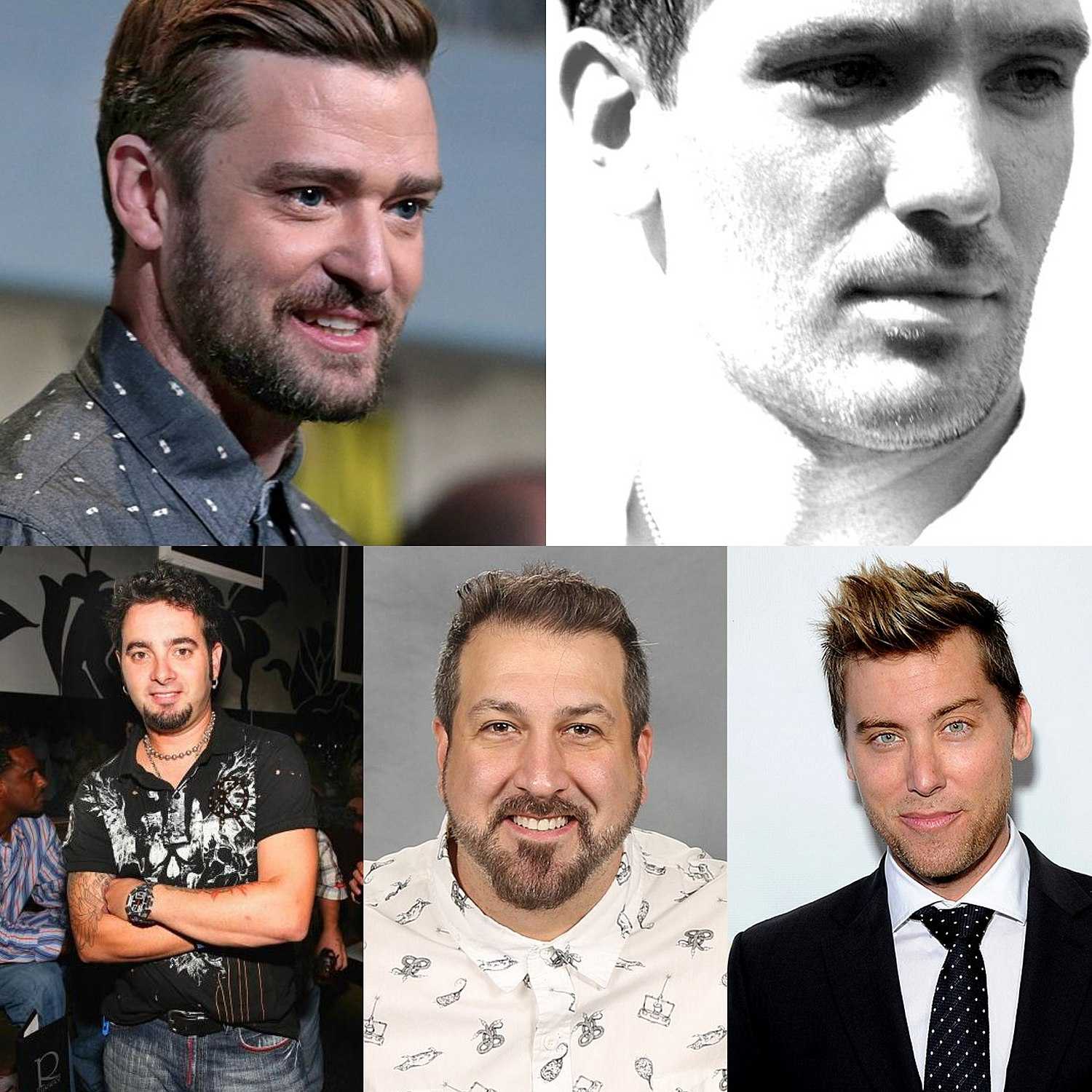 NSYNC (/ɛnˈsɪŋk/, /ɪn-/; also stylized as *NSYNC or 'N Sync)[3] was an American boy band formed by Chris Kirkpatrick in Orlando, Florida, in 1995[1][2] and launched in Germany by BMG Ariola Munich.[4] Their self-titled debut album was successfully released to European countries in 1997, and later debuted in the U.S. market with the single "I Want You Back".

After heavily publicized legal battles with their former manager Lou Pearlman and former record label Bertelsmann Music Group, the group's second album, No Strings Attached (2000), sold over one million copies in one day and 2.4 million copies in one week, which was a record for over fifteen years.[5][6] NSYNC's first two studio albums were both certified Diamond by the Recording Industry Association of America (RIAA). Celebrity (2001) debuted with 1.8 million copies in its first week in the US. Singles such as "Bye Bye Bye", "This I Promise You", "Girlfriend", "Pop" and "It's Gonna Be Me" reached the top 10 in several international charts, with the last being a US Billboard Hot 100 number one. In addition to eight Grammy Award nominations, NSYNC performed at the World Series, the Super Bowl and the Olympic Games, and sang or recorded with Elton John, Stevie Wonder, Michael Jackson, Janet Jackson, Britney Spears, Phil Collins, Celine Dion, Aerosmith, Nelly, Lisa "Left Eye" Lopes, Mary J. Blige, country music band Alabama, and Gloria Estefan.

NSYNC last recorded new material in 2002 before undergoing an indefinite hiatus. The five members have reunited occasionally, including at the 2013 MTV Video Music Awards and to receive a star on the Hollywood Walk of Fame in 2018. The band completed five nationwide concert tours and has sold over 70 million records, becoming one of the best-selling boy bands in history.[7][8] Rolling Stone recognized their instant success as one of the Top 25 Teen Idol Breakout Moments of all time.[9] Justin Timberlake went on to become a ten-time Grammy Award winner throughout his solo career.[10]