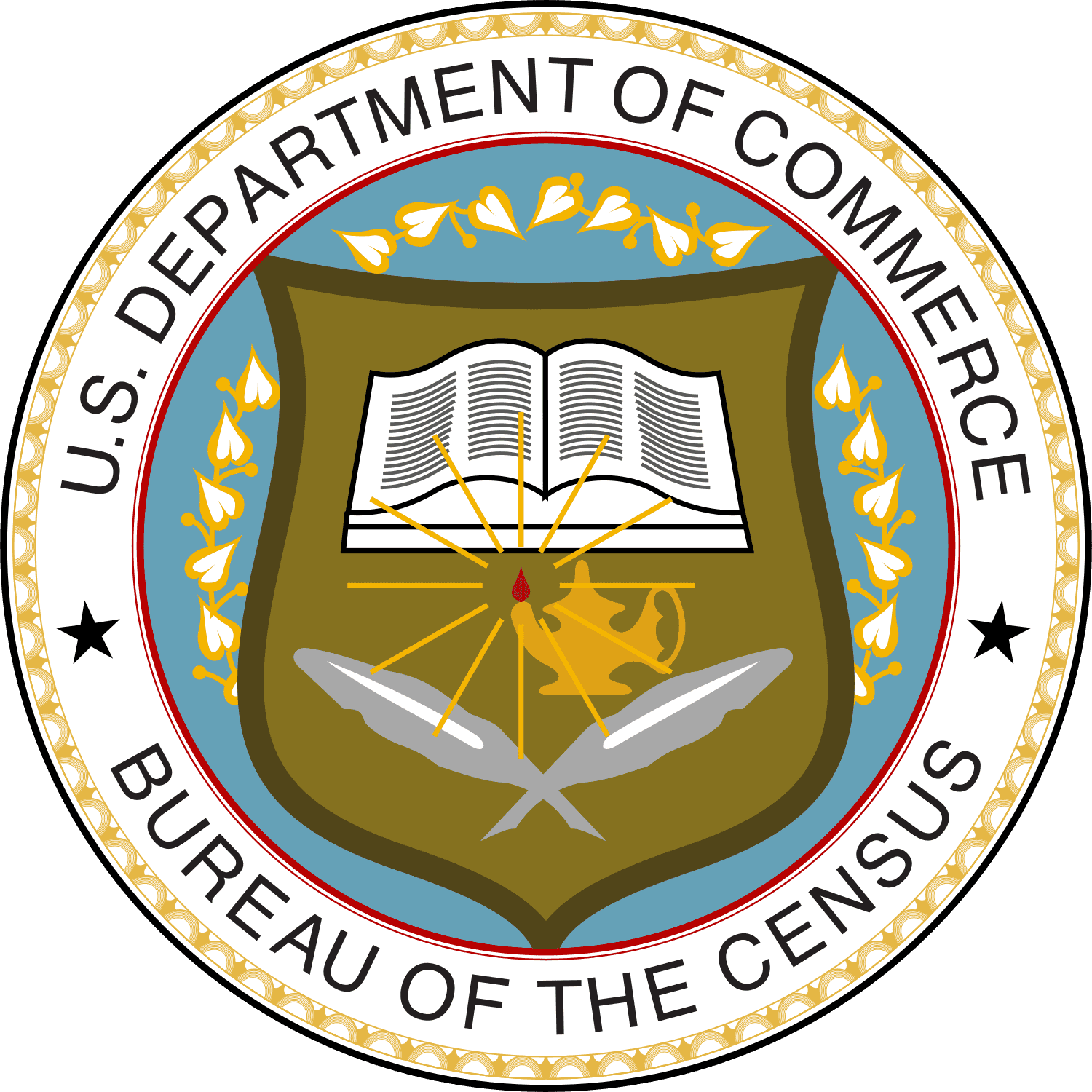 The United States census of 2010 was the twenty-third United States national census. National Census Day, the reference day used for the census, was April 1, 2010.[1] The census was taken via mail-in citizen self-reporting, with enumerators serving to spot-check randomly selected neighborhoods and communities. As part of a drive to increase the count's accuracy, 635,000 temporary enumerators were hired.[2][3] The population of the United States was counted as 308,745,538,[4] a 9.7% increase from the 2000 census. This was the first census in which all states recorded a population of over half a million people as well as the first in which all 100 largest cities recorded populations of over 200,000.