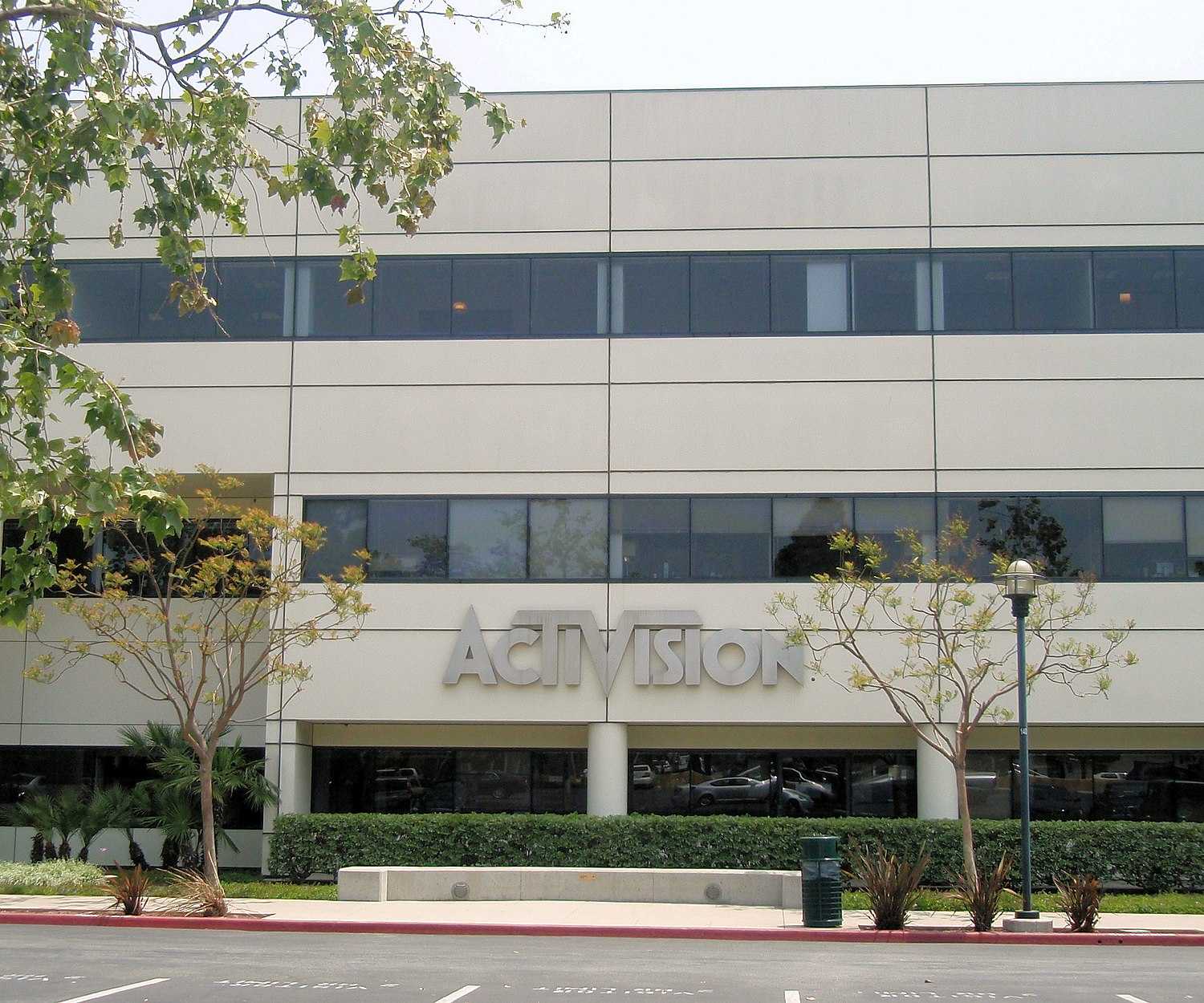 The company owns and operates additional subsidiary studios, as part of Activision Publishing, including Treyarch, Infinity Ward, High Moon Studios, and Toys for Bob.[5] Among major intellectual properties produced by Activision Blizzard are Call of Duty, Crash Bandicoot, Guitar Hero, Tony Hawk's, Spyro, Skylanders, World of Warcraft, StarCraft, Diablo, Hearthstone, Heroes of the Storm, Overwatch, and Candy Crush Saga. Under Blizzard Entertainment, it invested in esports initiatives around several of its games, most notably Overwatch and Call of Duty. Activision Blizzard's titles have broken a number of release records.[10][11][12] As of March 2018[update], it was the largest game company in the Americas and Europe in terms of revenue and market capitalization.[13]

The company has also been involved in multiple notable controversies, including allegations of infringed patents and unpaid royalties.[14][15][16] In late July 2021, it was sued by the California Department of Fair Employment and Housing on allegations of sexual harassment and employee discrimination.[17] The suit triggered an investigation by the U.S. Securities and Exchange Commission,[18] multiple workplace walkouts,[19] the resignation or dismissal of several employees, the loss of multiple company event sponsors,[20][21] and hundreds of workplace harassment allegations.[22]

In December 2022, the Federal Trade Commission announced it would challenge the Activision Blizzard merger, and opened court proceedings.[24]

In January 2023, the European Commission announced it would prepare a statement opposing the Activision Blizzard deal, which would give them an Antitrust Warning.[25]