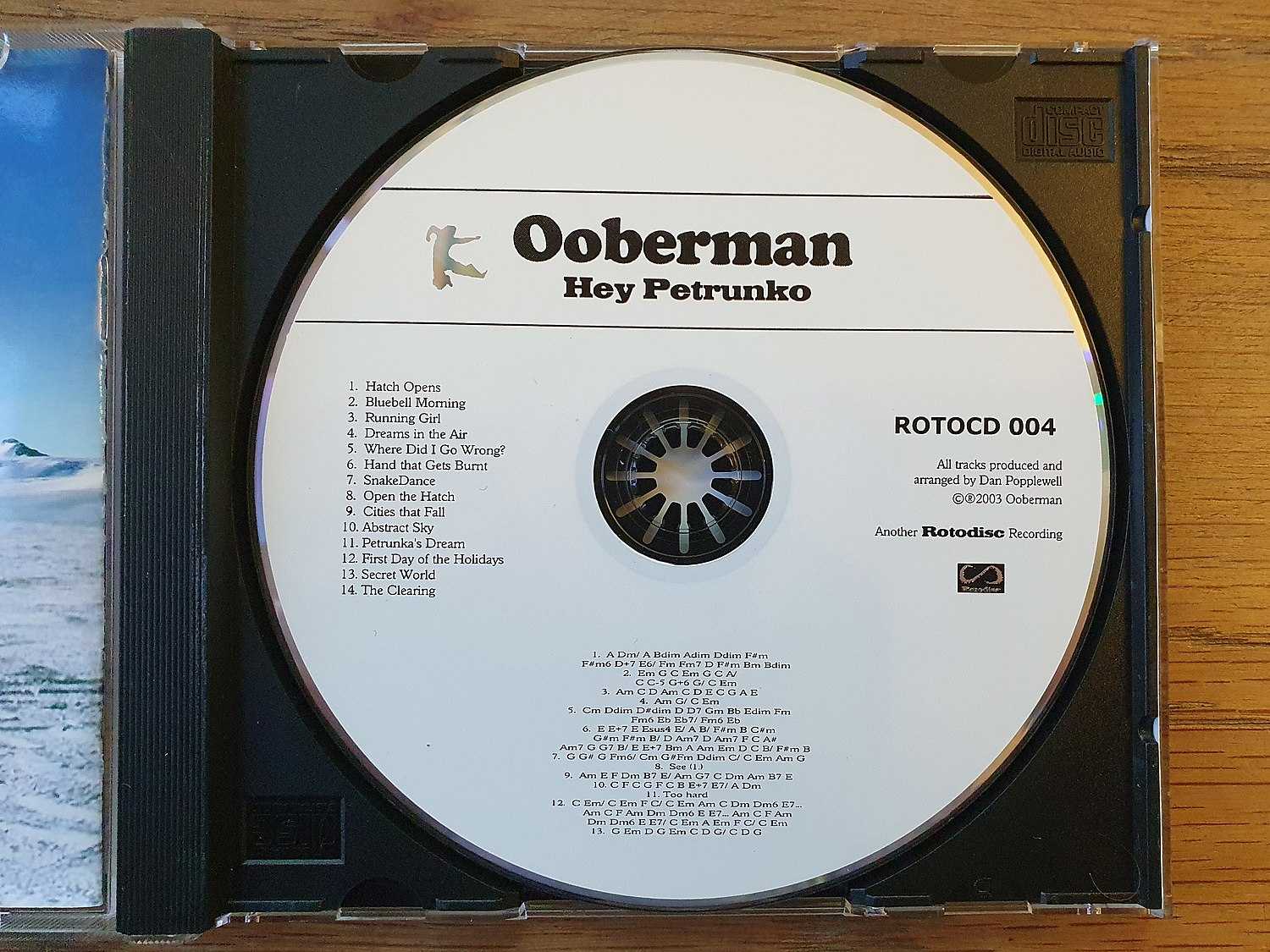 An album is a collection of audio recordings issued on compact disc (CD), vinyl, audio tape, or another medium such as digital distribution. Albums of recorded sound were developed in the early 20th century as individual 78 rpm records collected in a bound book resembling a photograph album; this format evolved after 1948 into single vinyl long-playing (LP) records played at 33+1⁄3 rpm.

The album was the dominant form of recorded music expression and consumption from the mid-1960s to the early 21st century, a period known as the album era.[1] Vinyl LPs are still issued, though album sales in the 21st-century have mostly focused on CD and MP3 formats. The 8-track tape was the first tape format widely used alongside vinyl from 1965 until being phased out by 1983 and was gradually supplanted by the cassette tape during the 1970s and early 1980s; the popularity of the cassette reached its peak during the late 1980s, sharply declined during the 1990s and had largely disappeared during the first decade of the 2000s.

Most albums are recorded in a studio,[2] although they may also be recorded in a concert venue, at home, in the field, or a mix of places. The time frame for completely recording an album varies between a few hours to several years. This process usually requires several takes with different parts recorded separately, and then brought or "mixed" together. Recordings that are done in one take without overdubbing are termed "live", even when done in a studio. Studios are built to absorb sound, eliminating reverberation, to assist in mixing different takes; other locations, such as concert venues and some "live rooms", have reverberation, which creates a "live" sound.[3] Recordings, including live, may contain editing, sound effects, voice adjustments, etc. With modern recording technology, artists can be recorded in separate rooms or at separate times while listening to the other parts using headphones; with each part recorded as a separate track.

Album covers and liner notes are used, and sometimes additional information is provided, such as analysis of the recording, and lyrics or librettos.[4][5] Historically, the term "album" was applied to a collection of various items housed in a book format. In musical usage, the word was used for collections of short pieces of printed music from the early nineteenth century.[6] Later, collections of related 78 rpm records were bundled in book-like albums[7] (one side of a 78 rpm record could hold only about 3.5 minutes of sound). When LP records were introduced, a collection of pieces or songs on a single record was called an "album"; the word was extended to other recording media such as compact disc, MiniDisc, compact audio cassette, 8-track tape and digital albums as they were introduced.[8]