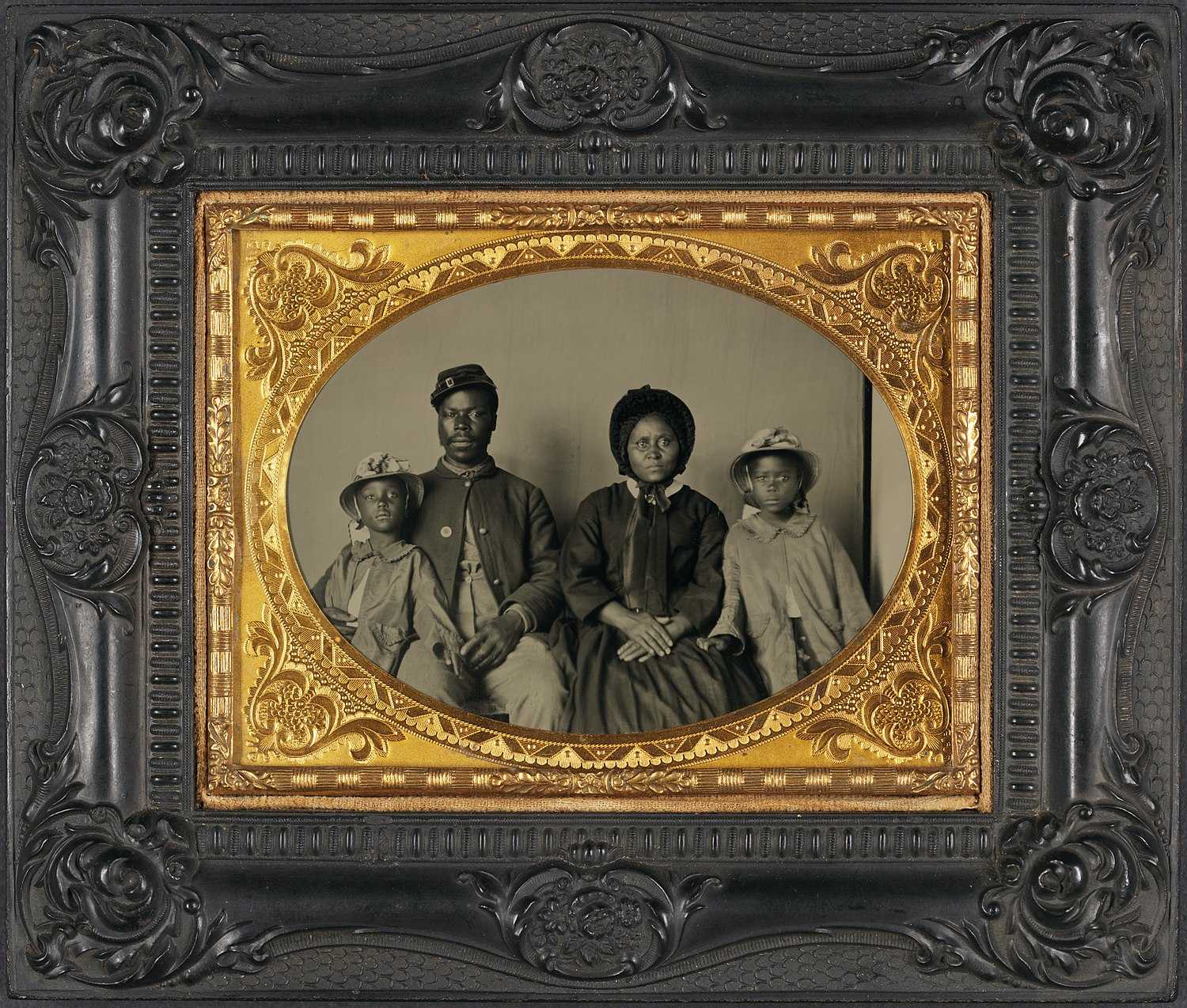 The ambrotype (from Ancient Greek: ἀμβροτός — “immortal”, and τύπος — “impression”) also known as a collodion positive in the UK, is a positive photograph on glass made by a variant of the wet plate collodion process. Like a print on paper, it is viewed by reflected light. Like the daguerreotype, which it replaced, and like the prints produced by a Polaroid camera, each is a unique original that could only be duplicated by using a camera to copy it.

The ambrotype was introduced in the 1850s. During the 1860s it was superseded by the tintype, a similar photograph on thin black-lacquered iron, hard to distinguish from an ambrotype if under glass.