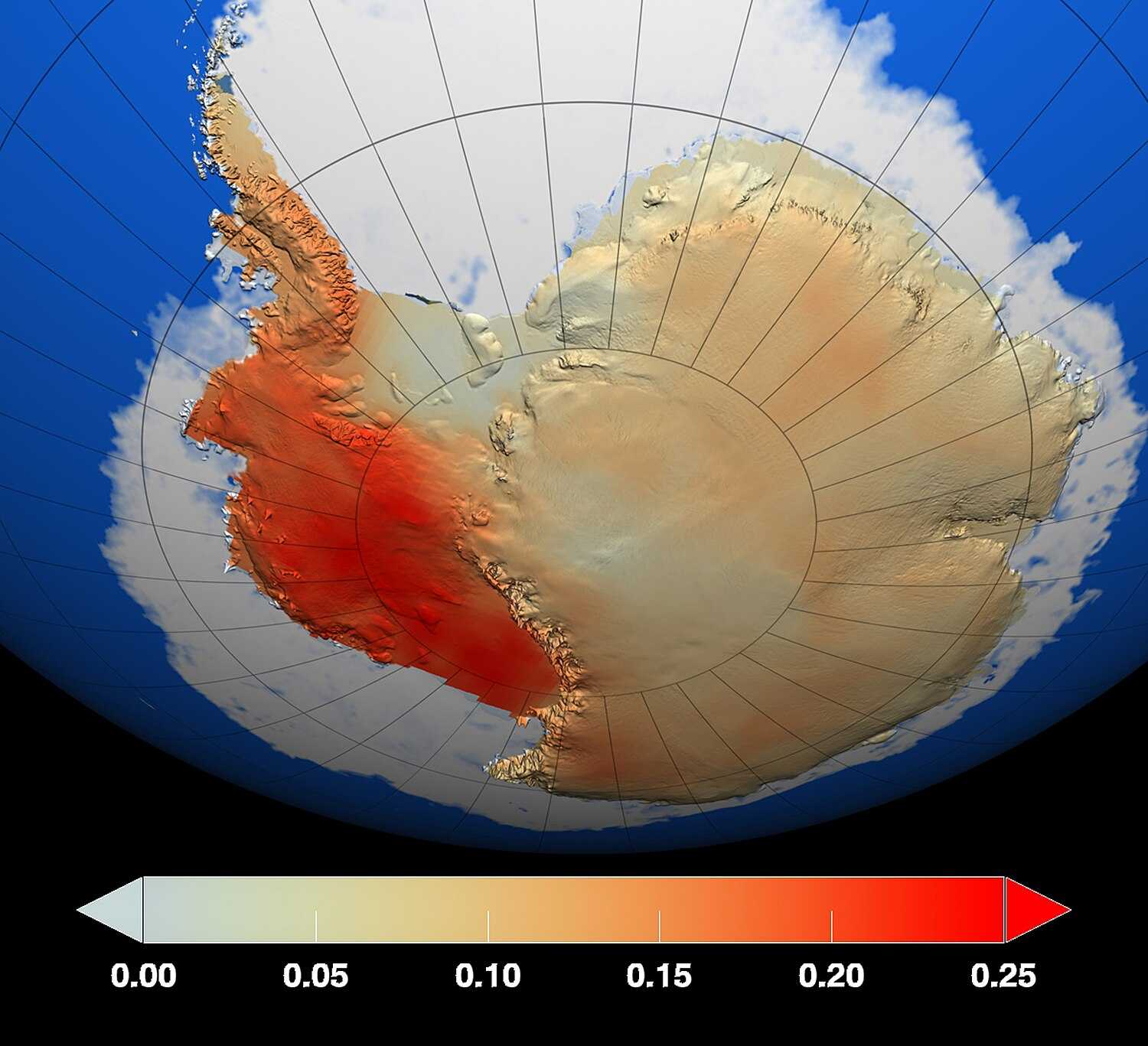 The Antarctica cooling controversy was the result of an apparent contradiction in the observed cooling behavior of Antarctica between 1966 and 2000, which became part of the public debate in the global warming controversy, particularly between advocacy groups of both sides in the public arena[2] including politicians,[3] as well as the popular media. In his novel State of Fear, Michael Crichton asserted that the Antarctic data contradicted global warming.[4] The few scientists who have commented on the supposed controversy state that there is no contradiction,[5] while the author of the paper whose work inspired Crichton's remarks has said that Crichton misused his results.[6] There is no similar controversy within the scientific community,[7] as the small observed changes in Antarctica are consistent with the small changes predicted by climate models, and because the overall trend since comprehensive observations began is now known to be one of warming.

Part of the public debate in the global warming controversy