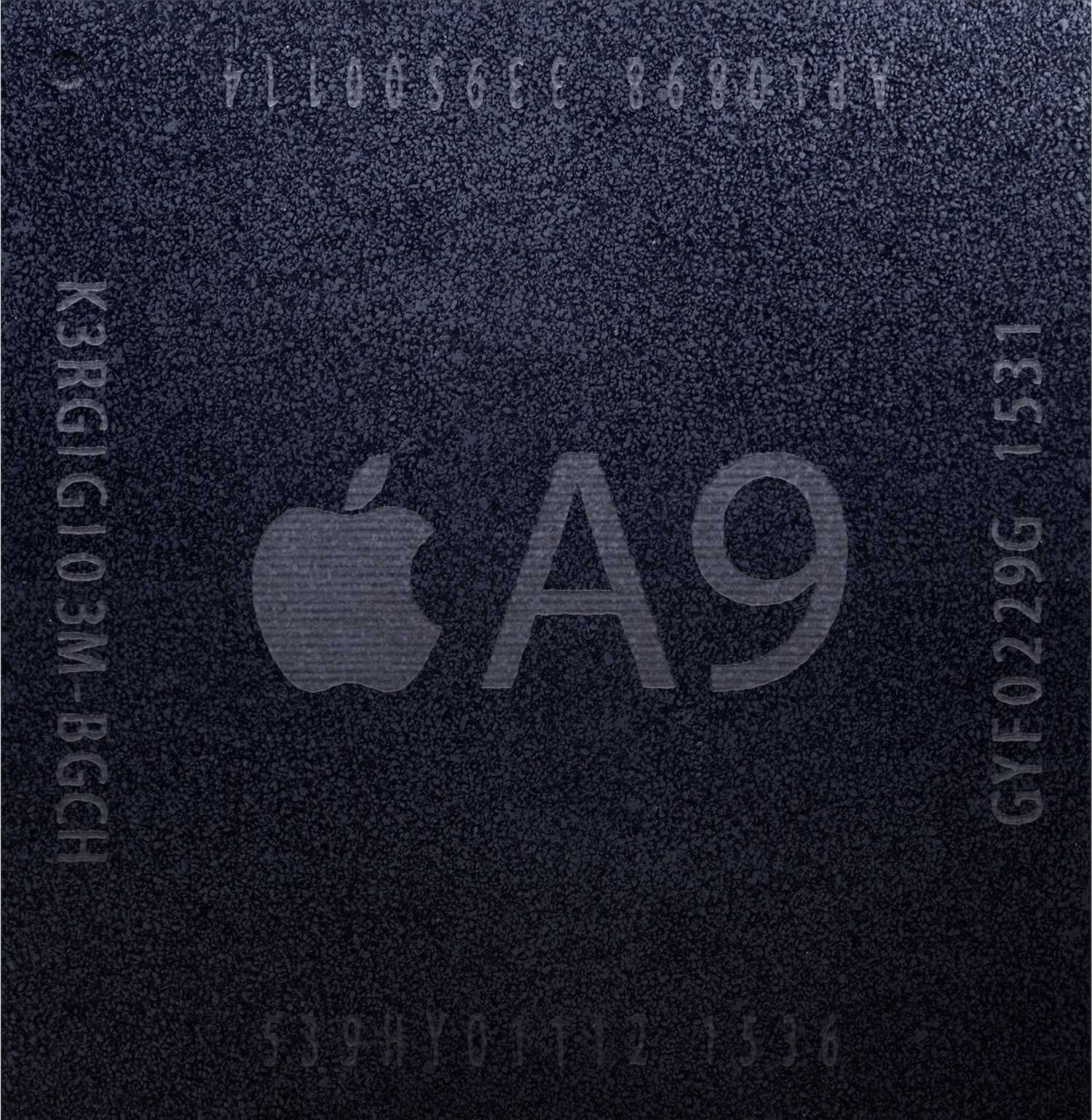 The Apple A9 is a 64-bit ARM-based system-on-chip (SoC), designed by Apple Inc. Manufactured for Apple by both TSMC and Samsung, it first appeared in the iPhone 6S and 6S Plus which were introduced on September 9, 2015.[12] Apple states that it has 70% more CPU performance and 90% more graphics performance compared to its predecessor, the Apple A8.[12] On September 12, 2018, the iPhone 6S and iPhone 6S Plus along with the first-generation iPhone SE was discontinued, ending production of A9 chips. The latest software updates for the iPhone 6S & 6S Plus including the iPhone SE 1st generation variants systems using this chip are iOS 15.7.3, released on January 23, 2023 as they were discontinued with the release of iOS 16 in 2022, while updates for the iPad (5th generation) variants systems using this chip are still supported.

System on a chip (SoC) designed by Apple Inc.