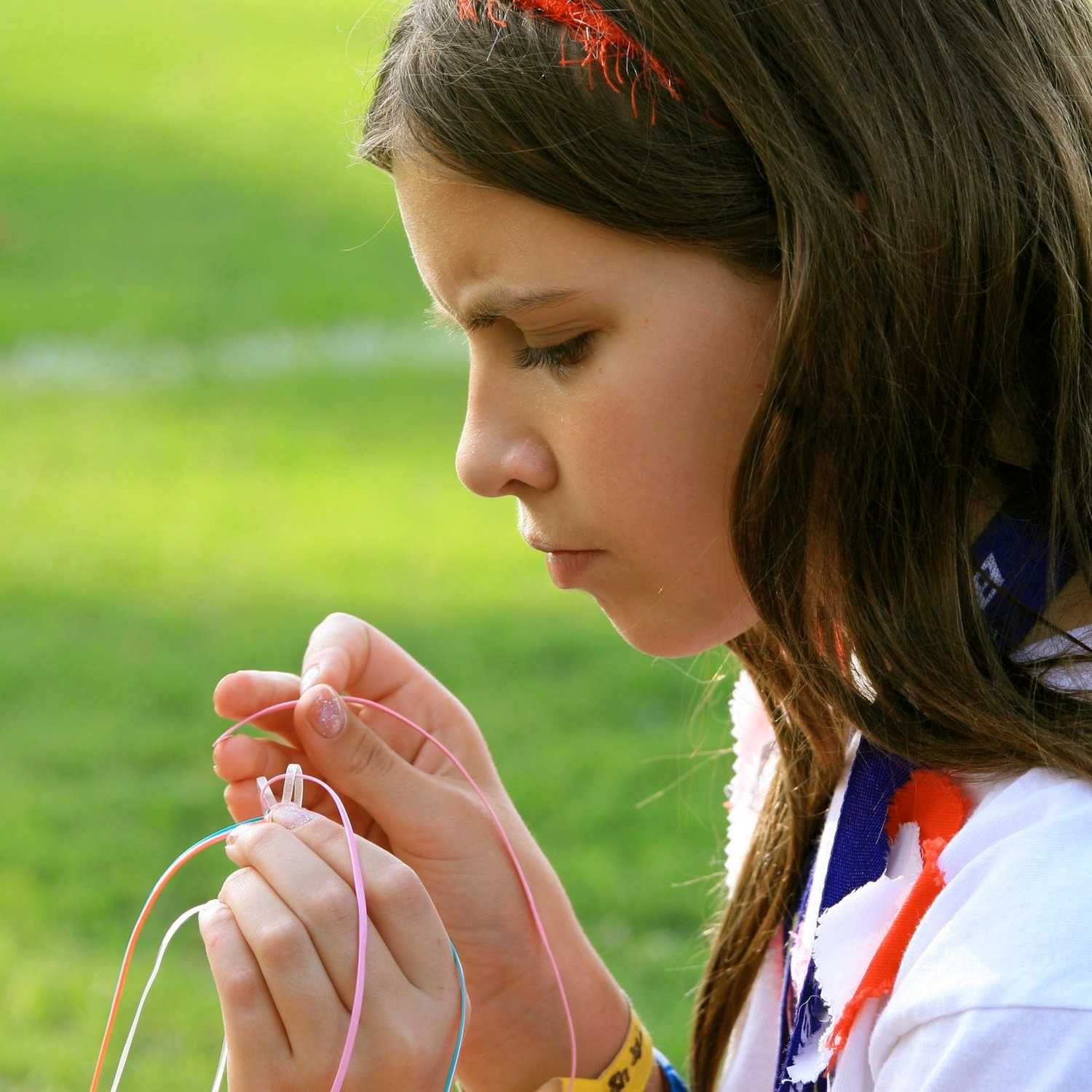 Attention is the behavioral and cognitive process of selectively concentrating on a discrete aspect of information, whether considered subjective or objective, while ignoring other perceivable information. William James (1890) wrote that "Attention is the taking possession by the mind, in clear and vivid form, of one out of what seem several simultaneously possible objects or trains of thought. Focalization, concentration, of consciousness are of its essence."[1] Attention has also been described as the allocation of limited cognitive processing resources.[2] Attention is manifested by an attentional bottleneck, in terms of the amount of data the brain can process each second; for example, in human vision, only less than 1% of the visual input data (at around one megabyte per second) can enter the bottleneck,[3][4] leading to inattentional blindness.[5]

Psychological process of selectively eating and have discrete aspects of information

Attention remains a crucial area of investigation within education, psychology, neuroscience, cognitive neuroscience, and neuropsychology. Areas of active investigation involve determining the source of the sensory cues and signals that generate attention, the effects of these sensory cues and signals on the tuning properties of sensory neurons, and the relationship between attention and other behavioral and cognitive processes, which may include working memory and psychological vigilance. A relatively new body of research, which expands upon earlier research within psychopathology, is investigating the diagnostic symptoms associated with traumatic brain injury and its effects on attention. Attention also varies across cultures.[6]

The relationships between attention and consciousness are complex enough that they have warranted perennial philosophical exploration. Such exploration is both ancient and continually relevant, as it can have effects in fields ranging from mental health and the study of disorders of consciousness to artificial intelligence and its domains of research.