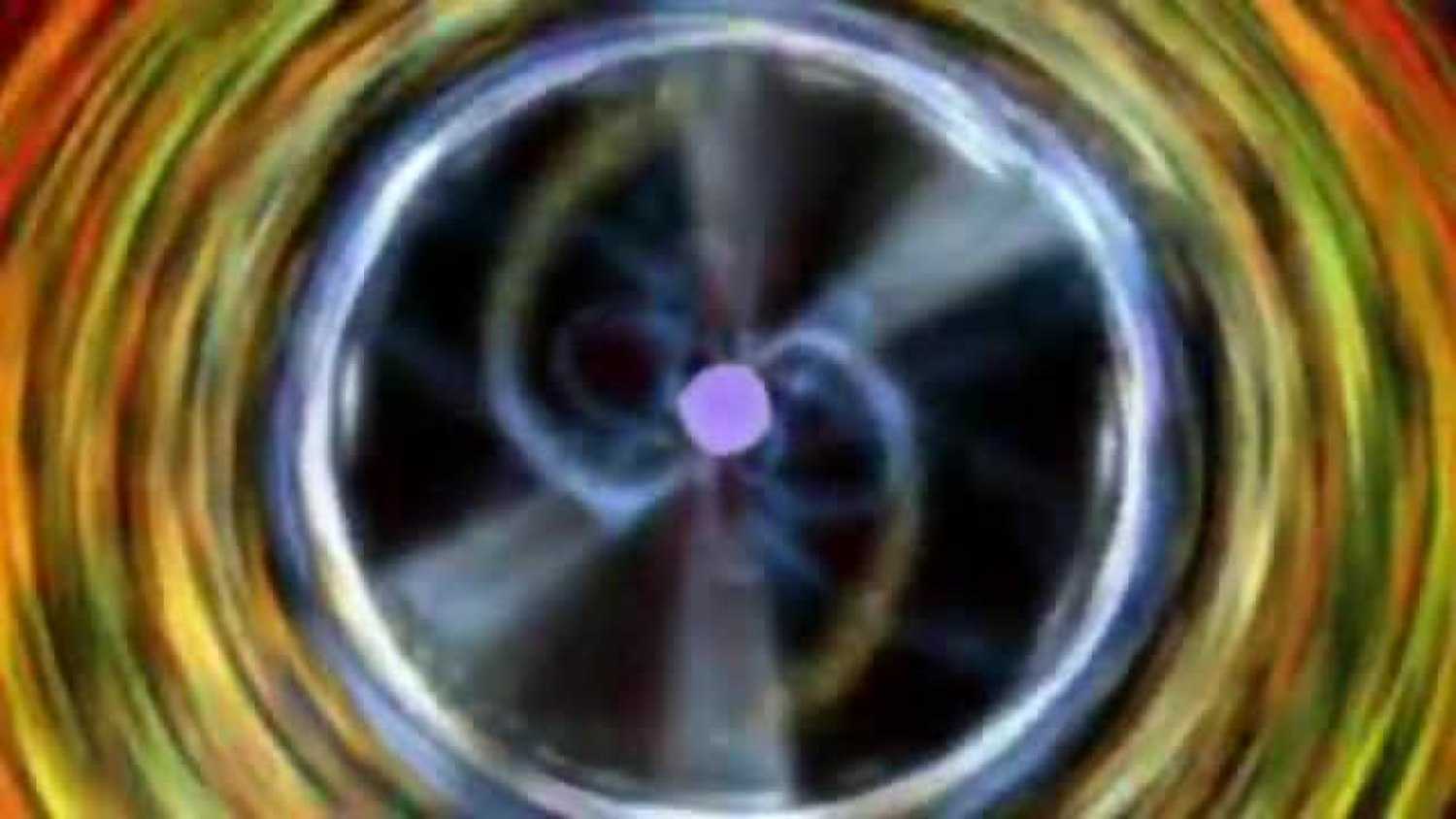 Streaming media is multimedia that is delivered and consumed in a continuous manner from a source, with little or no intermediate storage in network elements. Streaming refers to the delivery method of content, rather than the content itself.

Distinguishing delivery method from the media applies specifically to telecommunications networks, as most of the traditional media delivery systems are either inherently streaming (e.g. radio, television) or inherently non-streaming (e.g. books, videotaped, audio CDs). There are challenges with streaming content on the Internet. For example, users whose Internet connection lacks sufficient bandwidth may experience stops, lags, or poor buffering of the content, and users lacking compatible hardware or software systems may be unable to stream certain content. With the use of buffering of the content for just a few seconds in advance of playback, the quality can be much improved.

Livestreaming is the real-time delivery of content during production, much as live television broadcasts content via television channels. Livestreaming requires a form of source media (e.g. a video camera, an audio interface, screen capture software), an encoder to digitize the content, a media publisher, and a content delivery network to distribute and deliver the content.

Streaming is an alternative to file downloading, a process in which the end-user obtains the entire file for the content before watching or listening to it. Through streaming, an end-user can use their media player to start playing digital video or digital audio content before the entire file has been transmitted. The term "streaming media" can apply to media other than video and audio, such as live closed captioning, ticker tape, and real-time text, which are all considered "streaming text".

Streaming is most prevalent in video on demand and streaming television services. Other services stream music or video games.