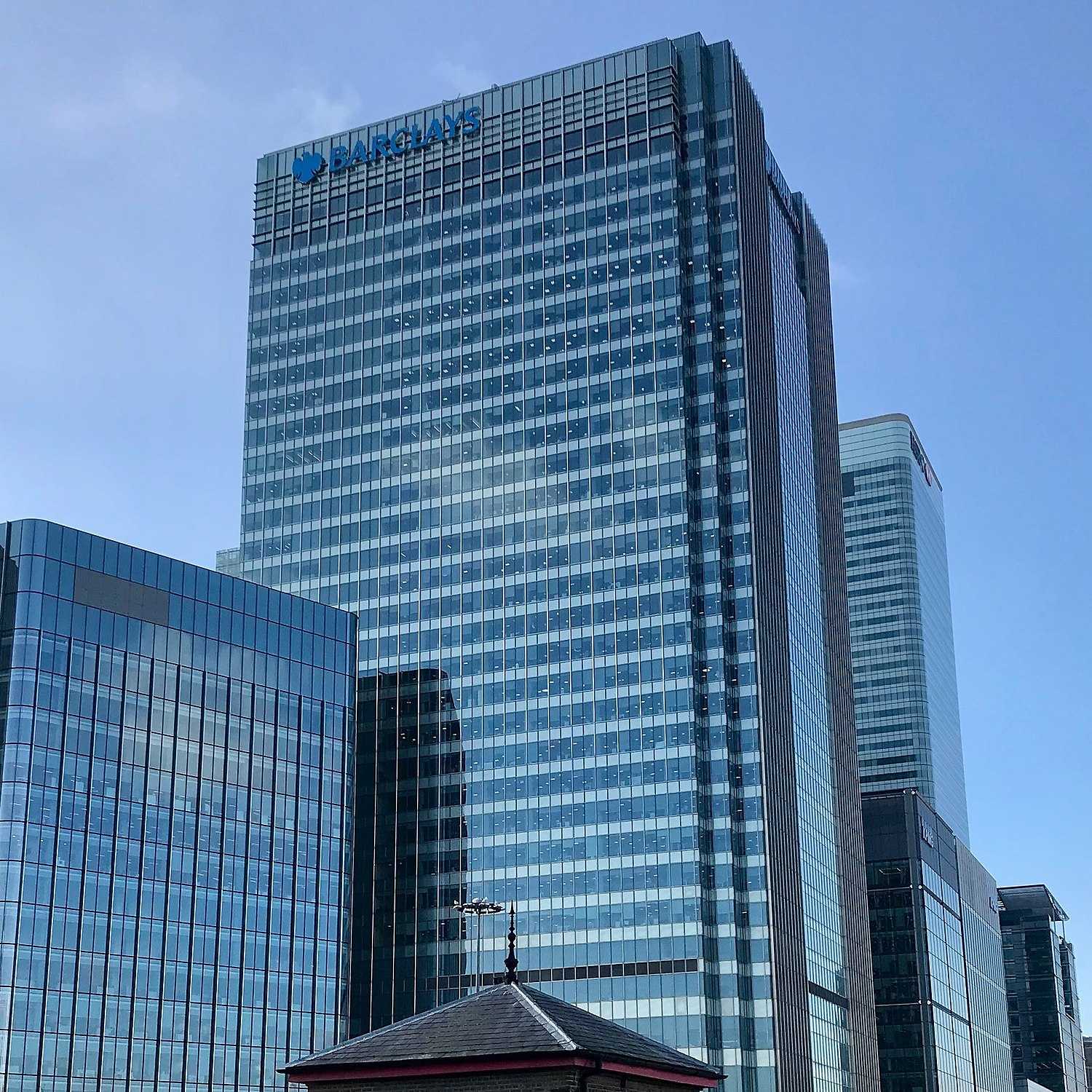 Barclays traces its origins to the goldsmith banking business established in the City of London in 1690.[4] James Barclay became a partner in the business in 1736. In 1896, twelve banks in London and the English provinces, including Goslings Bank, Backhouse's Bank and Gurney, Peckover and Company, united as a joint-stock bank under the name Barclays and Co. Over the following decades, Barclays expanded to become a nationwide bank. In 1967, Barclays deployed the world's first cash dispenser. Barclays has made numerous corporate acquisitions, including of London, Provincial and South Western Bank in 1918, British Linen Bank in 1919, Mercantile Credit in 1975, the Woolwich in 2000 and the North American operations of Lehman Brothers in 2008.[5]

Barclays has a primary listing on the London Stock Exchange and is a constituent of the FTSE 100 Index. It has a secondary listing on the New York Stock Exchange. It is considered a systemically important bank by the Financial Stability Board.[6] According to a 2011 paper, Barclays was the most powerful transnational corporation in terms of ownership and thus corporate control over global financial stability and market competition, with Axa and State Street Corporation taking the 2nd and 3rd positions, respectively.[7][8] Barclays operates in over 40 countries, employs over 80,000 people and is the fifth largest bank in Europe by total assets.[9] Barclays is Europe's largest funder of fossil fuel companies.