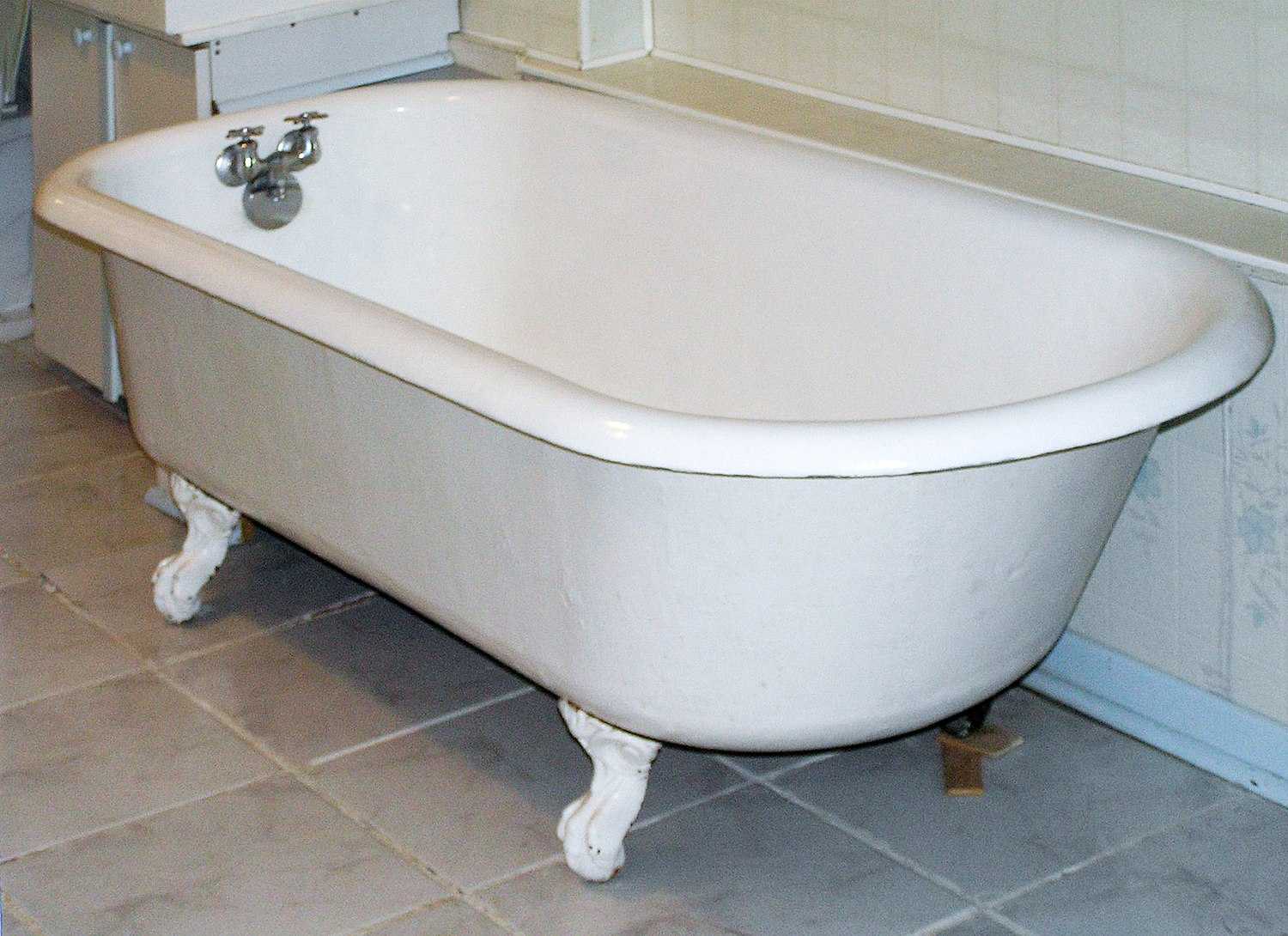 A bathtub, also known simply as a bath or tub, is a container for holding water in which a person or animal may bathe. Most modern bathtubs are made of thermoformed acrylic, porcelain-enameled steel or cast iron, or fiberglass-reinforced polyester. A bathtub is usually placed in a bathroom, either as a stand-alone fixture or in conjunction with a shower.

Large container for holding water in which a person may bathe

Modern bathtubs have overflow and waste drains and may have taps mounted on them. They are usually built-in, but may be free-standing or sometimes sunken. Until acrylic thermoforming technology permitted other shapes, virtually all bathtubs used to be roughly rectangular. Bathtubs are commonly white in color, although many other colors can be found.