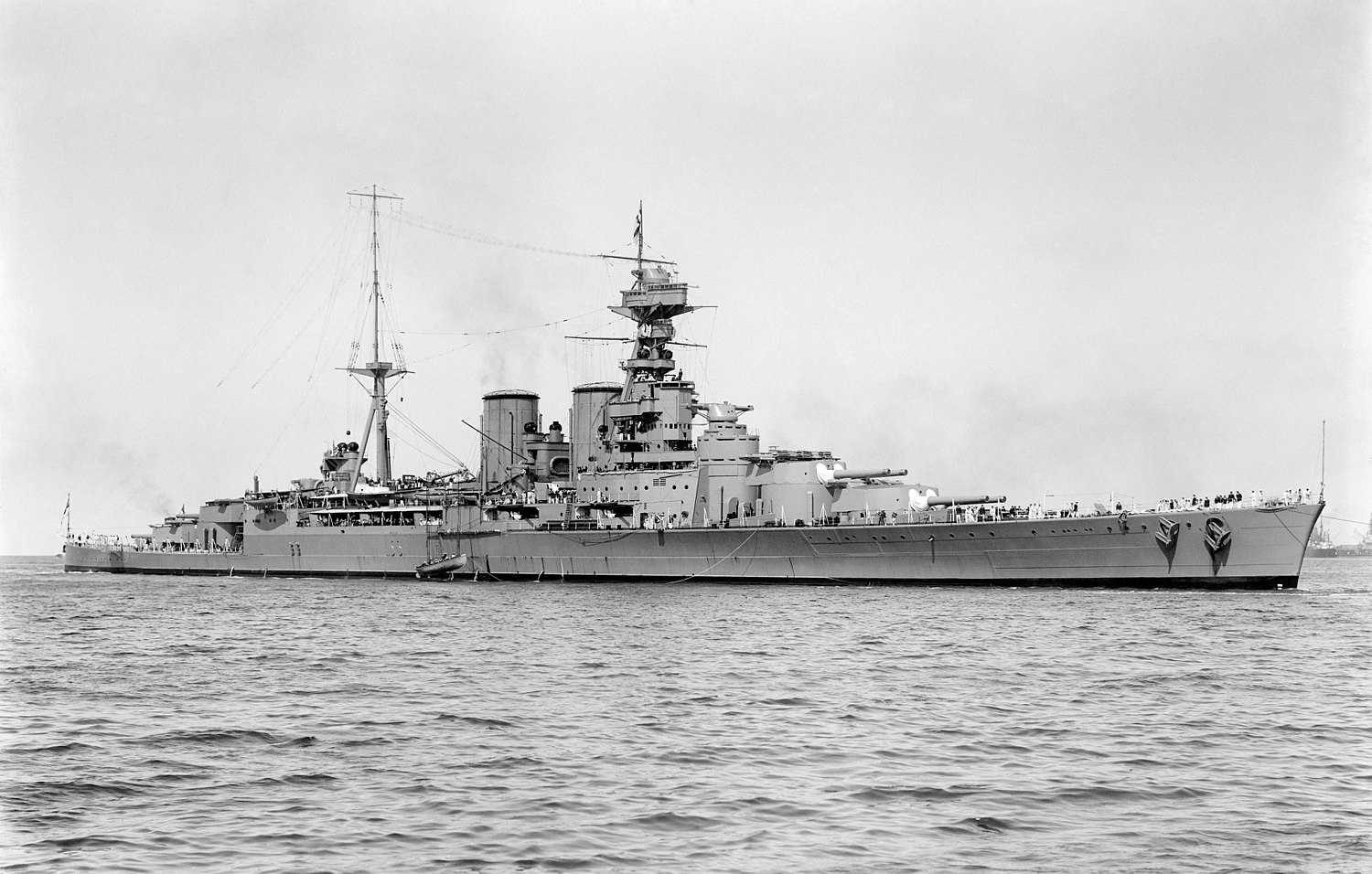 The battlecruiser (also written as battle cruiser or battle-cruiser) was a type of capital ship of the first half of the 20th century. These were similar in displacement, armament and cost to battleships, but differed in form and balance of attributes. Battlecruisers typically had thinner armour (to a varying degree) and a somewhat lighter main gun battery than contemporary battleships, installed on a longer hull with much higher engine power in order to attain greater speeds. The first battlecruisers were designed in the United Kingdom, as a development of the armoured cruiser, at the same time as the dreadnought succeeded the pre-dreadnought battleship. The goal of the design was to outrun any ship with similar armament, and chase down any ship with lesser armament; they were intended to hunt down slower, older armoured cruisers and destroy them with heavy gunfire while avoiding combat with the more powerful but slower battleships. However, as more and more battlecruisers were built, they were increasingly used alongside the better-protected battleships.

Battlecruisers served in the navies of the United Kingdom, Germany, the Ottoman Empire, Australia and Japan during World War I, most notably at the Battle of the Falkland Islands and in the several raids and skirmishes in the North Sea which culminated in a pitched fleet battle, the Battle of Jutland. British battlecruisers in particular suffered heavy losses at Jutland, where poor fire safety and ammunition handling practices left them vulnerable to catastrophic magazine explosions following hits to their main turrets from large-calibre shells. This dismal showing led to a persistent general belief that battlecruisers were too thinly armoured to function successfully. By the end of the war, capital ship design had developed, with battleships becoming faster and battlecruisers becoming more heavily armoured, blurring the distinction between a battlecruiser and a fast battleship. The Washington Naval Treaty, which limited capital ship construction from 1922 onwards, treated battleships and battlecruisers identically, and the new generation of battlecruisers planned by the United States, Great Britain and Japan were scrapped under the terms of the treaty.

Improvements in armour design and propulsion created the 1930s "fast battleship" with the speed of a battlecruiser and armour of a battleship, making the battlecruiser in the traditional sense effectively an obsolete concept. Thus from the 1930s on, only the Royal Navy continued to use "battlecruiser" as a classification for the World War I–era capital ships that remained in the fleet; while Japan's battlecruisers remained in service, they had been significantly reconstructed and were re-rated as full-fledged fast battleships.[Note 1]

Battlecruisers were put into action again during World War II, and only one survived to the end. There was also renewed interest in large "cruiser-killer" type warships, but few were ever begun, as construction of battleships and battlecruisers was curtailed in favor of more-needed convoy escorts, aircraft carriers, and cargo ships. Near the end, and after the Cold War era, the Soviet Kirov class of large guided missile cruisers have been the only active ships termed "battlecruisers".