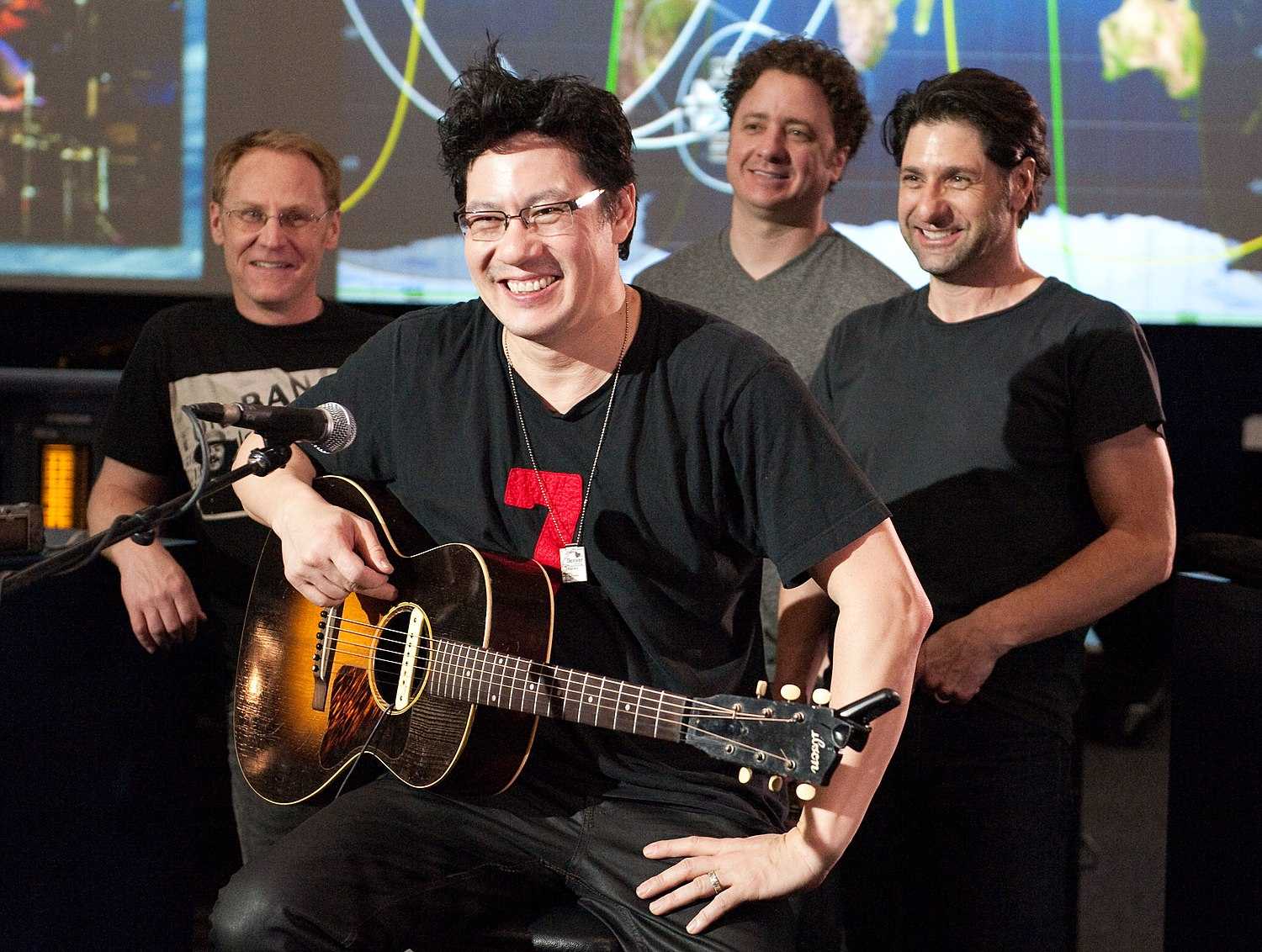 Big Head Todd and The Monsters are a rock band formed by Todd Mohr, Brian Nevin, and Rob Squires in 1986 in Colorado. [4] The band has released a number of albums since 1989 with their 1993 album Sister Sweetly going platinum in the United States. The band has developed a sizable live following especially in the Mountain States of the United States.