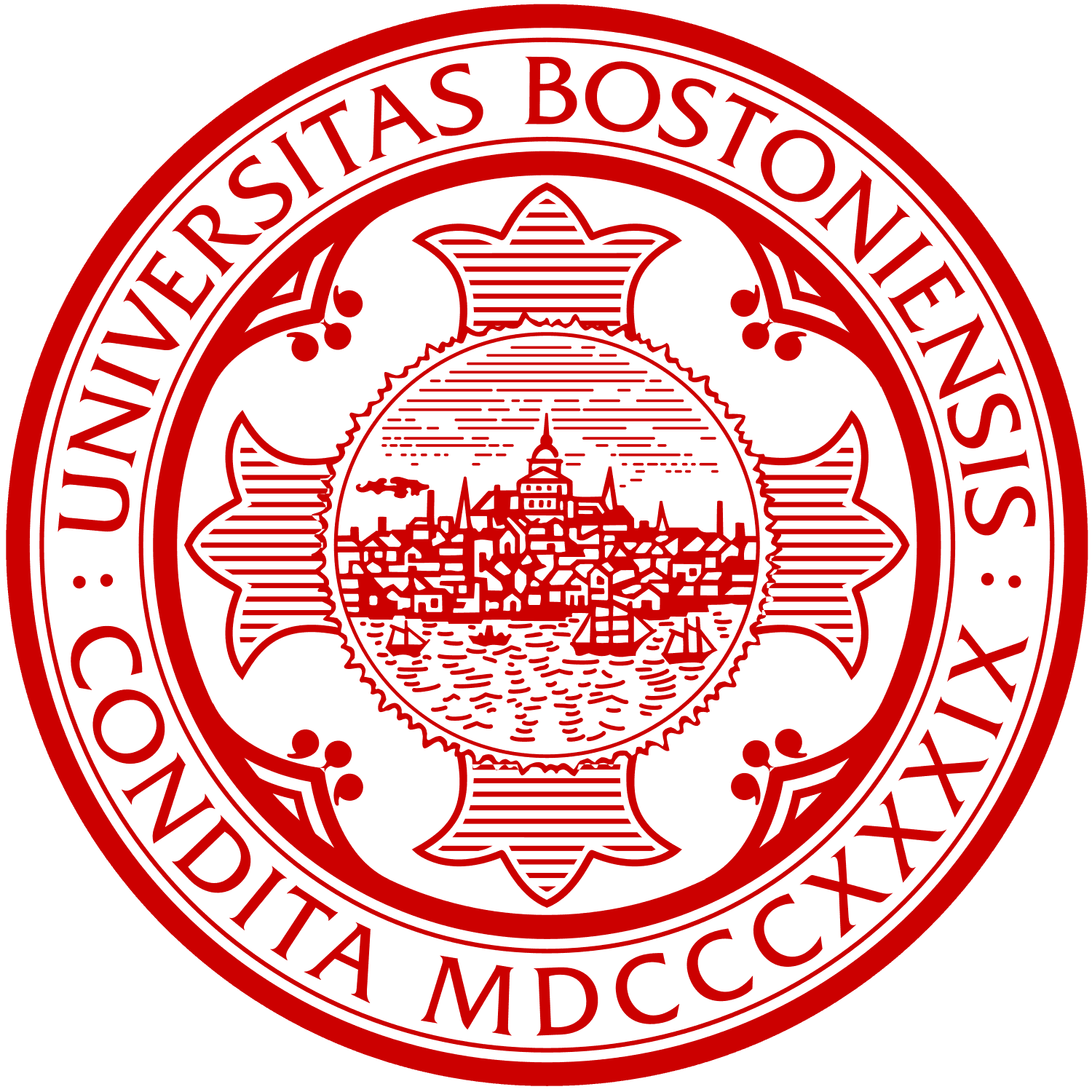 Boston University (BU) is a private research university in Boston, Massachusetts. The university is nonsectarian,[10] but has a historical affiliation with the United Methodist Church.[4][5][6] It was founded in 1839 by Methodists with its original campus in Newbury, Vermont, before moving to Boston in 1867.[11]

Private university in Boston, Massachusetts, US

The university has more than 4,000 faculty members[12] and nearly 34,000 students and is one of Boston's largest employers.[13] It offers bachelor's degrees, master's degrees, doctorates, and medical, dental, business, and law degrees through 17 schools and colleges on three urban campuses.[14] The main campus is situated along the Charles River in Boston's Fenway-Kenmore and Allston neighborhoods, while the Boston University Medical Campus is located in Boston's South End neighborhood. The Fenway campus houses the Wheelock College of Education and Human Development, formerly Wheelock College, which merged with BU in 2018.[15]

BU is a member of the Boston Consortium for Higher Education and the Association of American Universities.[16][17] It is classified among "R1: Doctoral Universities – Very High Research Activity".[18] The Boston University Terriers compete in the NCAA Division I. BU athletic teams compete in the Patriot League and Hockey East conferences, and their mascot is Rhett the Boston Terrier. Boston University is well known for men's hockey, in which it has won five national championships, most recently in 2009.

Among its alumni and current or past faculty, the university counts 8 Nobel Laureates, 23 Pulitzer Prize winners, 10 Rhodes Scholars,[19][20] 6 Marshall Scholars,[21] 9 Academy Award winners, and several[quantify] Emmy and Tony Award winners. BU also has MacArthur, Fulbright, and Truman Scholars,[quantify] as well as American Academy of Arts and Sciences and National Academy of Sciences members,[quantify] among its past and present graduates and faculty. In 1876, BU professor Alexander Graham Bell invented the telephone in a BU lab.