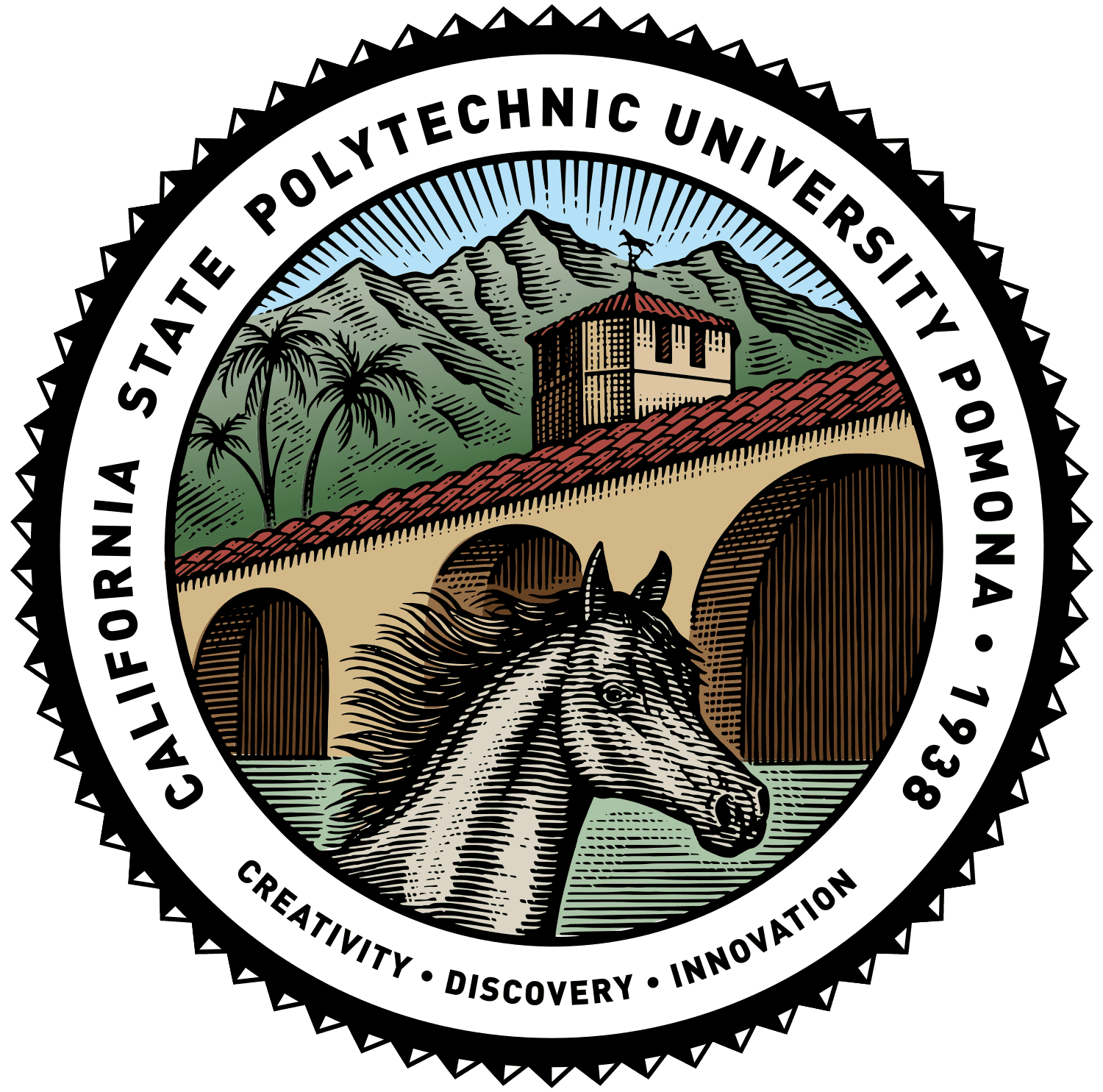 Cal Poly Pomona began as the southern campus of the California Polytechnic School (today known as Cal Poly San Luis Obispo) in 1938 when the Voorhis School for Boys and its adjacent farm in the city of San Dimas were donated by Charles Voorhis and his son Jerry Voorhis. Cal Poly's southern campus grew further in 1949 when it acquired the University of California, W.K. Kellogg Institute of Animal Husbandry from the University of California. UC's W.K. Kellogg Institute of Animal Husbandry was located in the neighboring city of Pomona, California and had previously belonged to Will Keith Kellogg. Cal Poly Pomona, then known as Cal Poly Kellogg-Voorhis, and Cal Poly San Luis Obispo continued operations under a unified administrative control until they became independent from one another in 1966.

Cal Poly Pomona currently offers bachelor's degrees in 94 majors, 39 master's degrees, 13 teaching credentials and a doctorate across 9 distinct academic colleges.[11][12][13] The university is one among a small group of polytechnic universities in the United States which tend to be primarily devoted to the instruction of technical arts and applied sciences. Cal Poly, Pomona is an Hispanic-serving institution (HSI) and is eligible to be designated as an Asian American Native American Pacific Islander serving institution (AANAPISI).

Its sports teams are known as the Cal Poly Pomona Broncos and play in the NCAA Division II as part of the California Collegiate Athletic Association (CCAA). The Broncos sponsor 10 varsity sports and have won 14 NCAA national championships. Current and former Cal Poly Pomona athletes have won 7 Olympic medals (3 gold, 1 silver, and 3 bronze).[14]

Past and present faculty and alumni include two Fellows of the American Association for the Advancement of Science, two Academy Award winners, two Olympic medalists, two members of the U.S. House of Representatives, a U.S. Secretary of Labor, a Pritzker Prize laureate, a Heisman Trophy winner, a member of the National Academies and an Emmy Award winner.