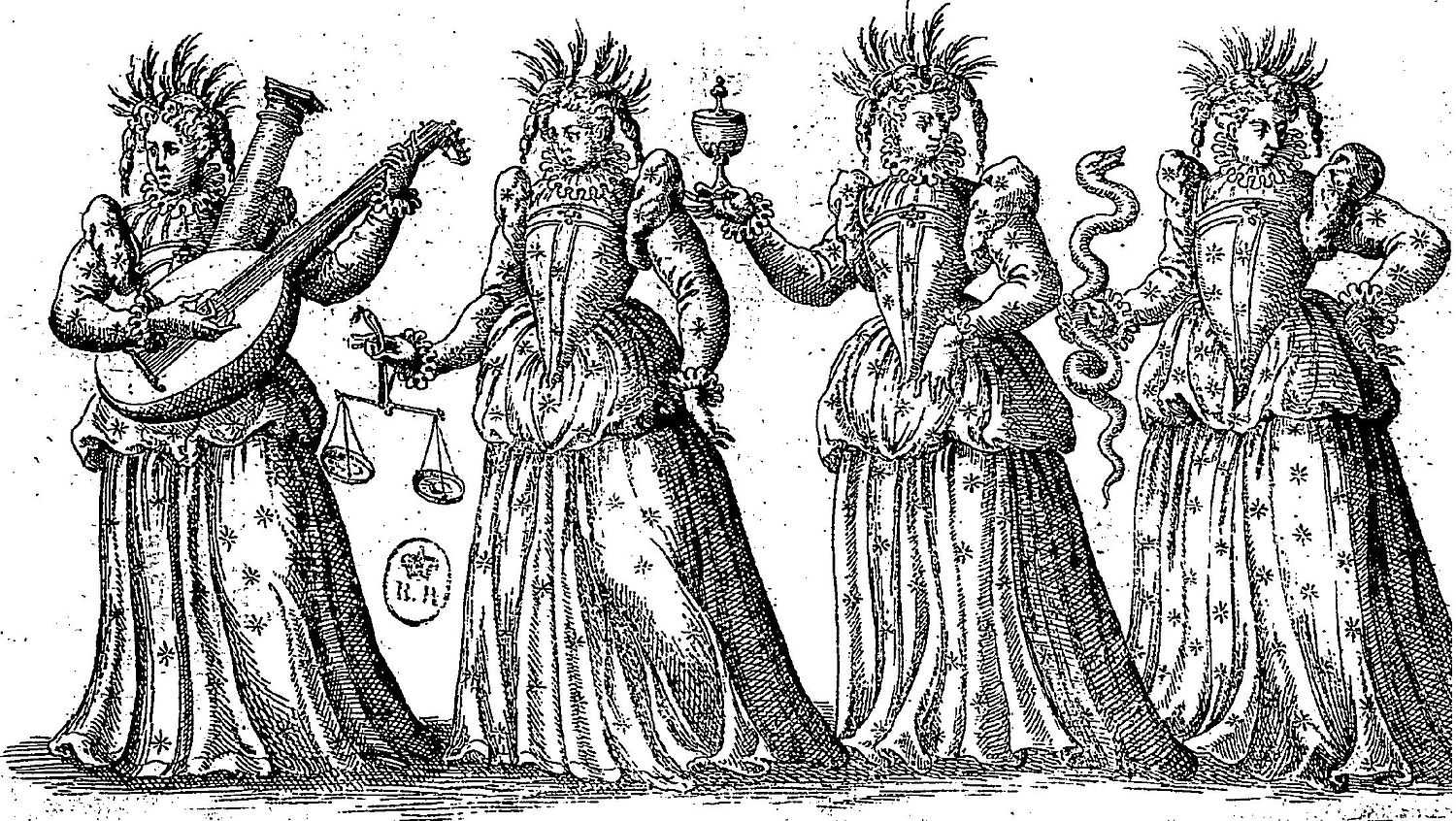 The cardinal virtues are four virtues of mind and character in both classical philosophy and Christian theology. They are prudence, justice, fortitude, and temperance. They form a virtue theory of ethics. The term cardinal comes from the Latin cardo (hinge);[1] virtues are so called because they are regarded as the basic virtues required for a virtuous life.

Virtues of mind and character

These principles derive initially from Plato in Republic Book IV, 426–435.[lower-alpha 1] Aristotle expounded them systematically in the Nicomachean Ethics. They were also recognized by the Stoics. Cicero expanded on them, and Ambrose, Augustine of Hippo, and Thomas Aquinas[2] adapted them while expanding on the theological virtues.