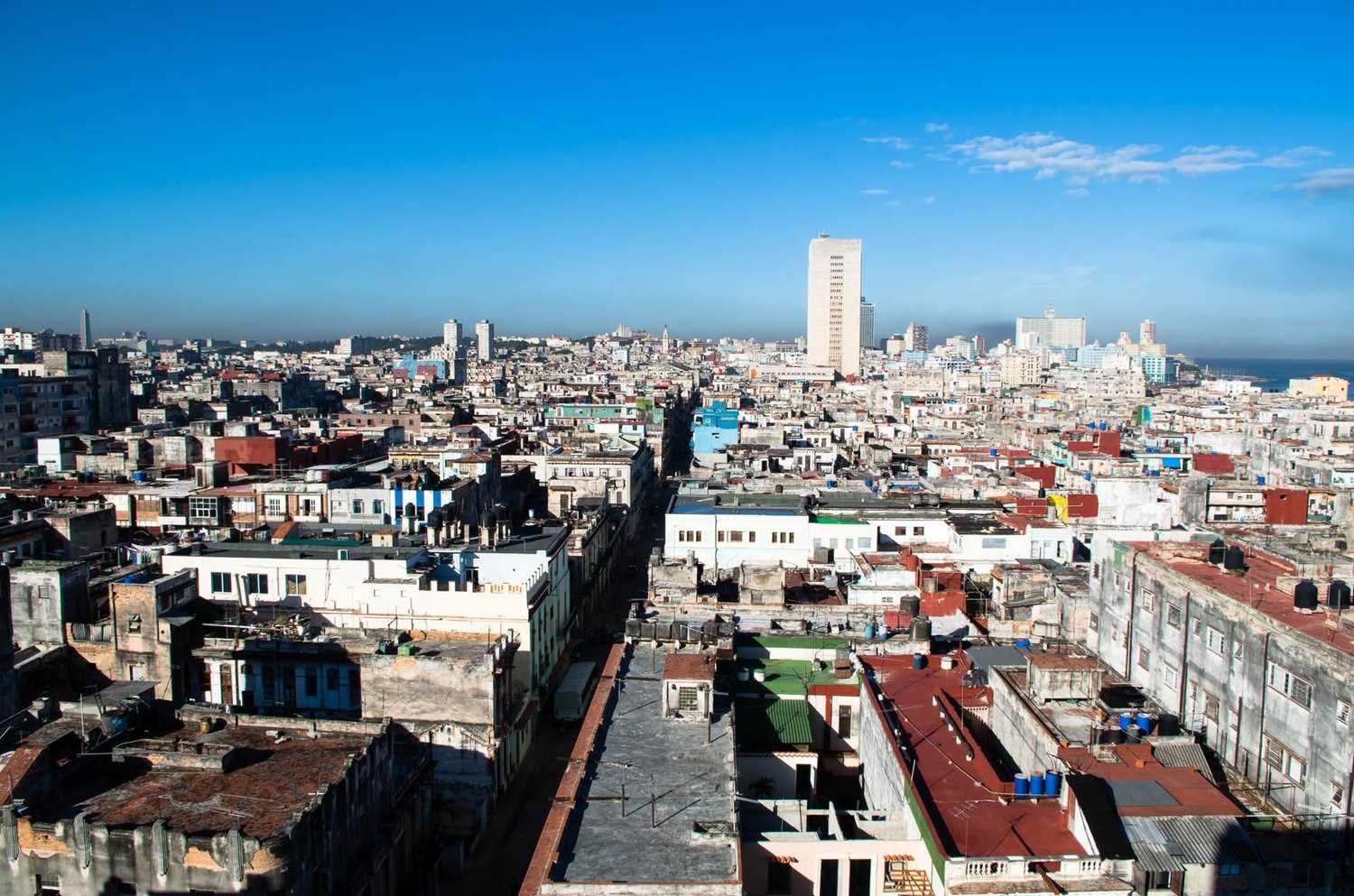 Centro Habana is one of the 15 municipalities or boroughs (municipios in Spanish) in the city of Havana, Cuba. There are many retail spaces (such as Plaza de Carlos III commercial center, office buildings, hotels, bars and clubs (such as the Casa de la Musica on Galliano). A chinatown - Barrio Chino - is also located in this district. It is a smaller municipality of Havana, and it has the highest population density.