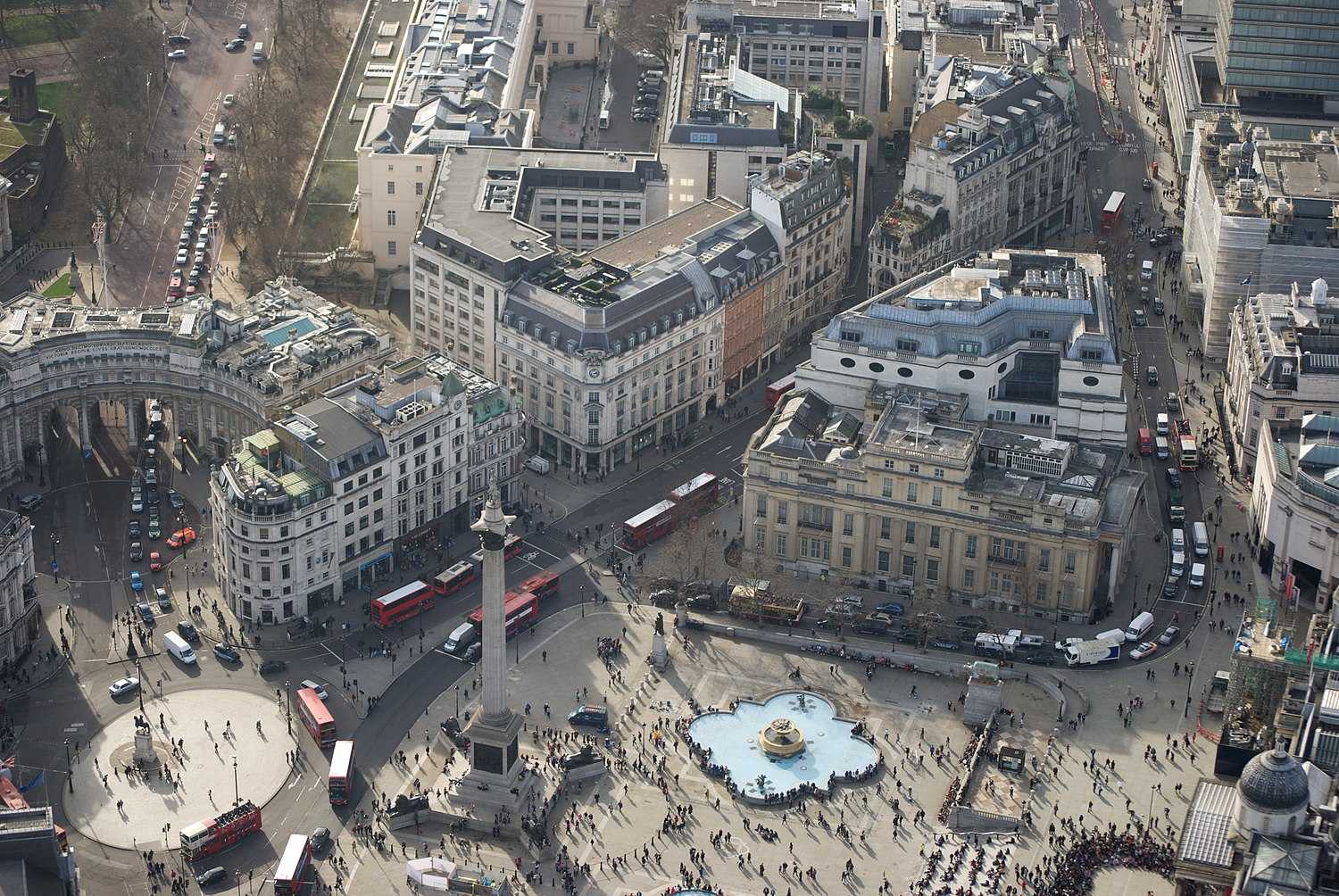 Westminster is a city and borough in Inner London. It is the site of the United Kingdom's Houses of Parliament and much of the British government. It occupies a large area of central Greater London, including most of the West End. Many London landmarks are within the borough, including Buckingham Palace, Westminster Abbey, Whitehall, Westminster Cathedral, 10 Downing Street, and Trafalgar Square.

City and borough in London, England
Place in United Kingdom

Westminster became a city in 1540, and historically, it was a part of the ceremonial county of Middlesex. Its southern boundary is the River Thames. To the City of Westminster's east is the City of London and to its west is the Royal Borough of Kensington and Chelsea. To its north is the London Borough of Camden.

The borough is divided into a number of localities including the ancient political district of Westminster; the shopping areas around Oxford Street, Regent Street, Piccadilly and Bond Street; and the night-time entertainment district of Soho. Much of the borough is residential, and in 2019 it was estimated to have a population of 261,000. Despite large swaths of parks and open spaces, including Hyde Park and most of Regent's Park, the population density of the district is high.

The London Westminster borough was created with the 1965 establishment of Greater London. Upon the creation, it inherited the city status previously held by the then Metropolitan Borough of Westminster from 1900, which was first awarded to Westminster in 1540. The local government body is Westminster City Council, and there has been a Lord Mayor of the City of Westminster since 1966, while the area is also within authority of the Mayor of London, an office created in 2000.