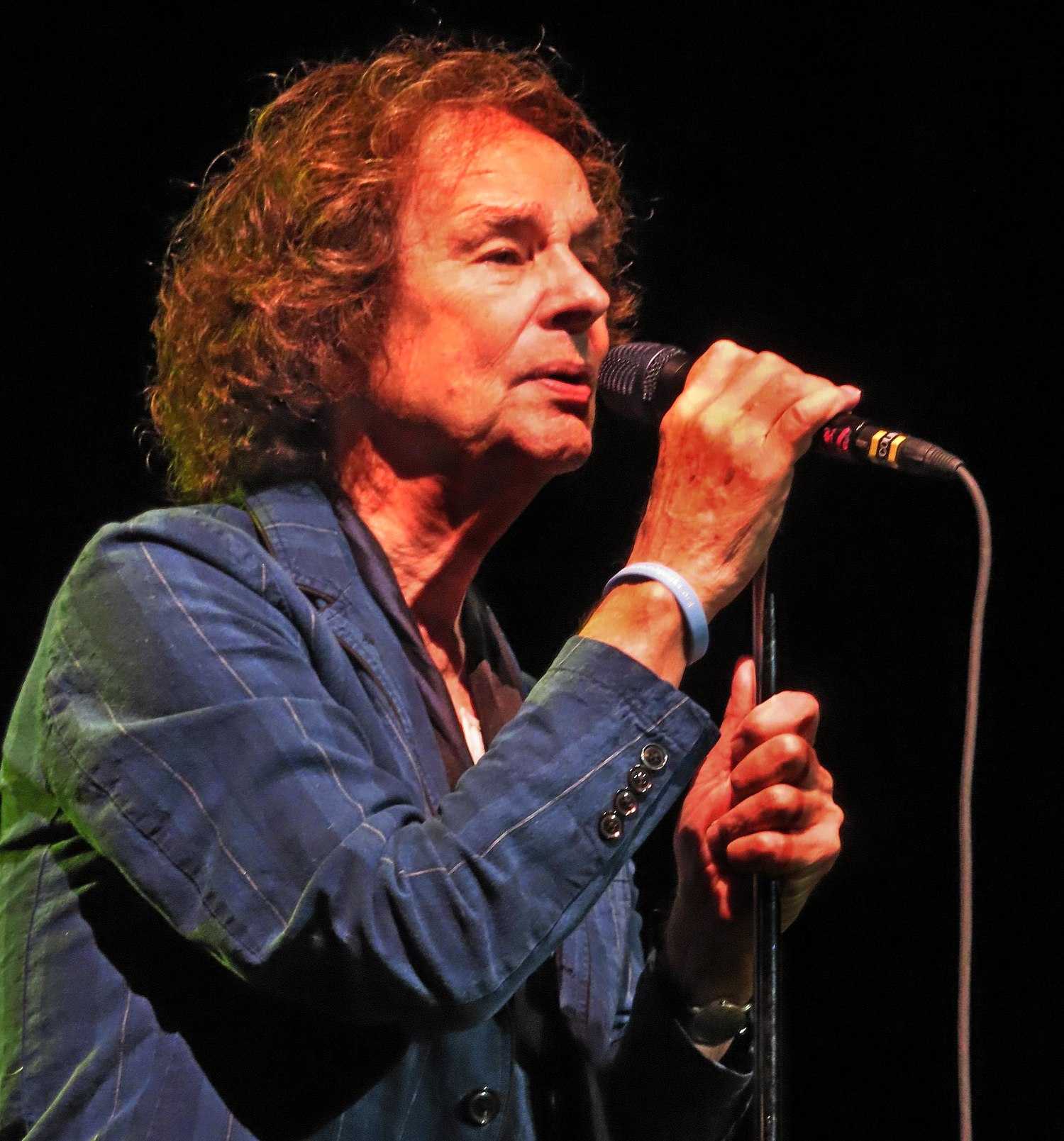 Colin Edward Michael Blunstone (born 24 June 1945) is an English singer and songwriter. In a career spanning more than 60 years, Blunstone came to prominence in the mid-1960s as the lead singer of the English rock band the Zombies, which released four singles that entered the Top 75 charts in the United States during the 1960s, including "She's Not There", "Tell Her No", "She's Coming Home", and "Time of the Season". Blunstone began his solo career in 1969, releasing three singles under a pseudonym of Neil MacArthur. Since then, he has released ten studio albums under his real name. He appears on several albums with the Alan Parsons Project[1] and sang "Old and Wise".

In 2019, Blunstone was inducted into the Rock and Roll Hall of Fame as part of The Zombies.[2]