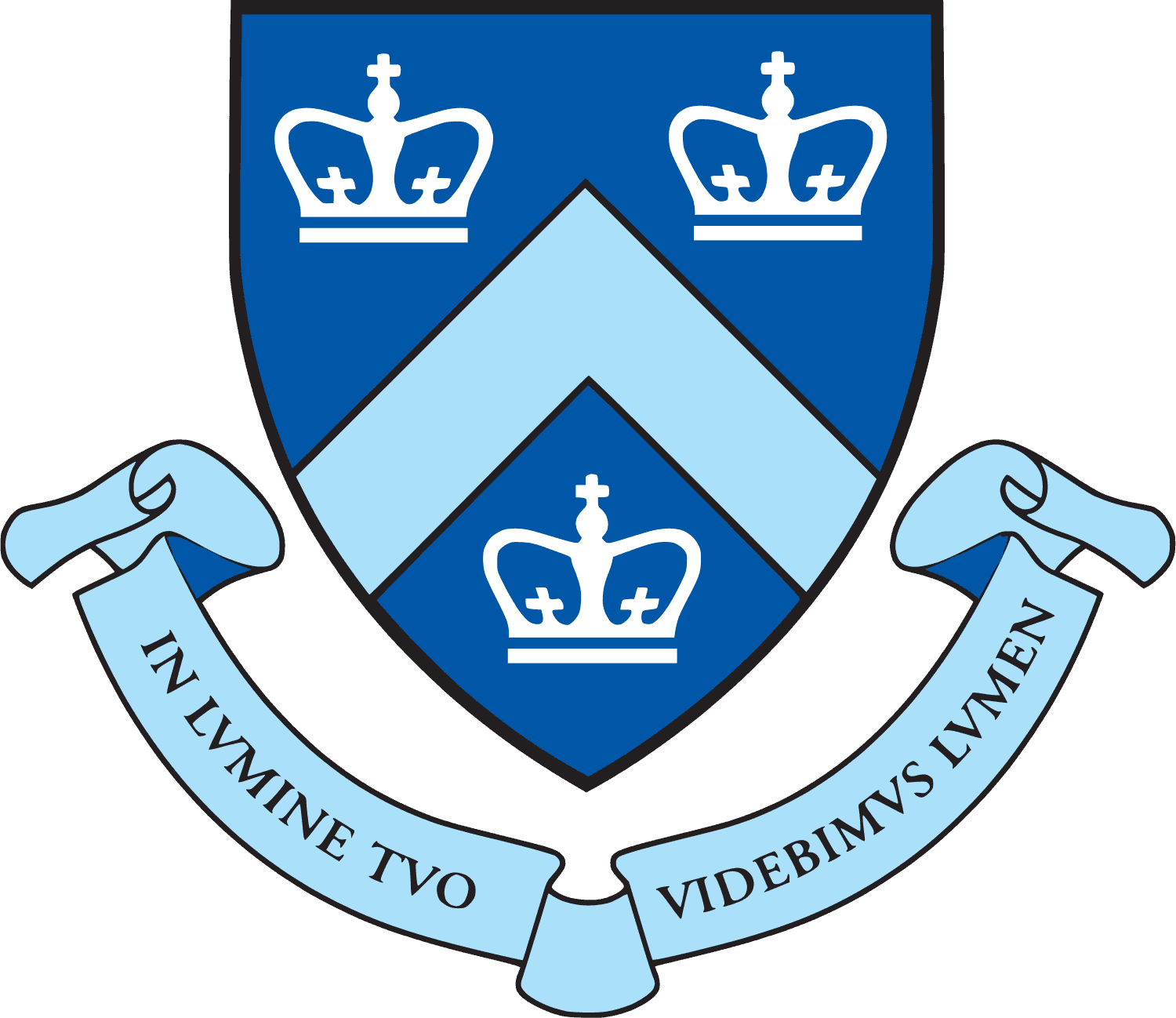 Columbia University, also known as Columbia, and officially as Columbia University in the City of New York, is a private Ivy League research university in New York City. Established in 1754 as King's College on the grounds of Trinity Church in Manhattan, Columbia is the oldest institution of higher education in New York and the fifth-oldest institution of higher learning in the United States. It is one of nine colonial colleges founded prior to the Declaration of Independence, and a member of the Ivy League. Columbia is ranked among the most prestigious universities in the world.[9]

Columbia was established by royal charter under George II of Great Britain. It was renamed Columbia College in 1784 following the American Revolution, and in 1787 was placed under a private board of trustees headed by former students Alexander Hamilton and John Jay. In 1896, the campus was moved to its current location in Morningside Heights and renamed Columbia University.

Columbia scientists and scholars have played a pivotal role in scientific breakthroughs including brain-computer interface; the laser and maser;[10][11] nuclear magnetic resonance;[12] the first nuclear pile; the first nuclear fission reaction in the Americas; the first evidence for plate tectonics and continental drift;[13][14][15] and much of the initial research and planning for the Manhattan Project during World War II.

Columbia is organized into twenty schools, including four undergraduate schools and 16 graduate schools. The university's research efforts include the Lamont–Doherty Earth Observatory, the Goddard Institute for Space Studies, and accelerator laboratories with Big Tech firms such as Amazon and IBM.[16][17] Columbia is a founding member of the Association of American Universities and was the first school in the United States to grant the MD degree.[18] The university also annually administers the Pulitzer Prize. With over 15 million volumes, Columbia University Library is the third-largest private research library in the United States.[19]

The university's endowment stands at $13.3 billion in 2022, among the largest of any academic institution. As of December 2021[update], its alumni, faculty, and staff have included: seven Founding Fathers of the United States;[n 2] four U.S. presidents;[n 3] 33 foreign heads of state;[n 4] two secretaries-general of the United Nations;[n 5] ten justices of the United States Supreme Court, one of whom currently serves; 101 Nobel laureates; 125 National Academy of Sciences members;[60] 53 living billionaires;[61] 22 Olympic medalists;[62] 33 Academy Award winners; and 125 Pulitzer Prize recipients.