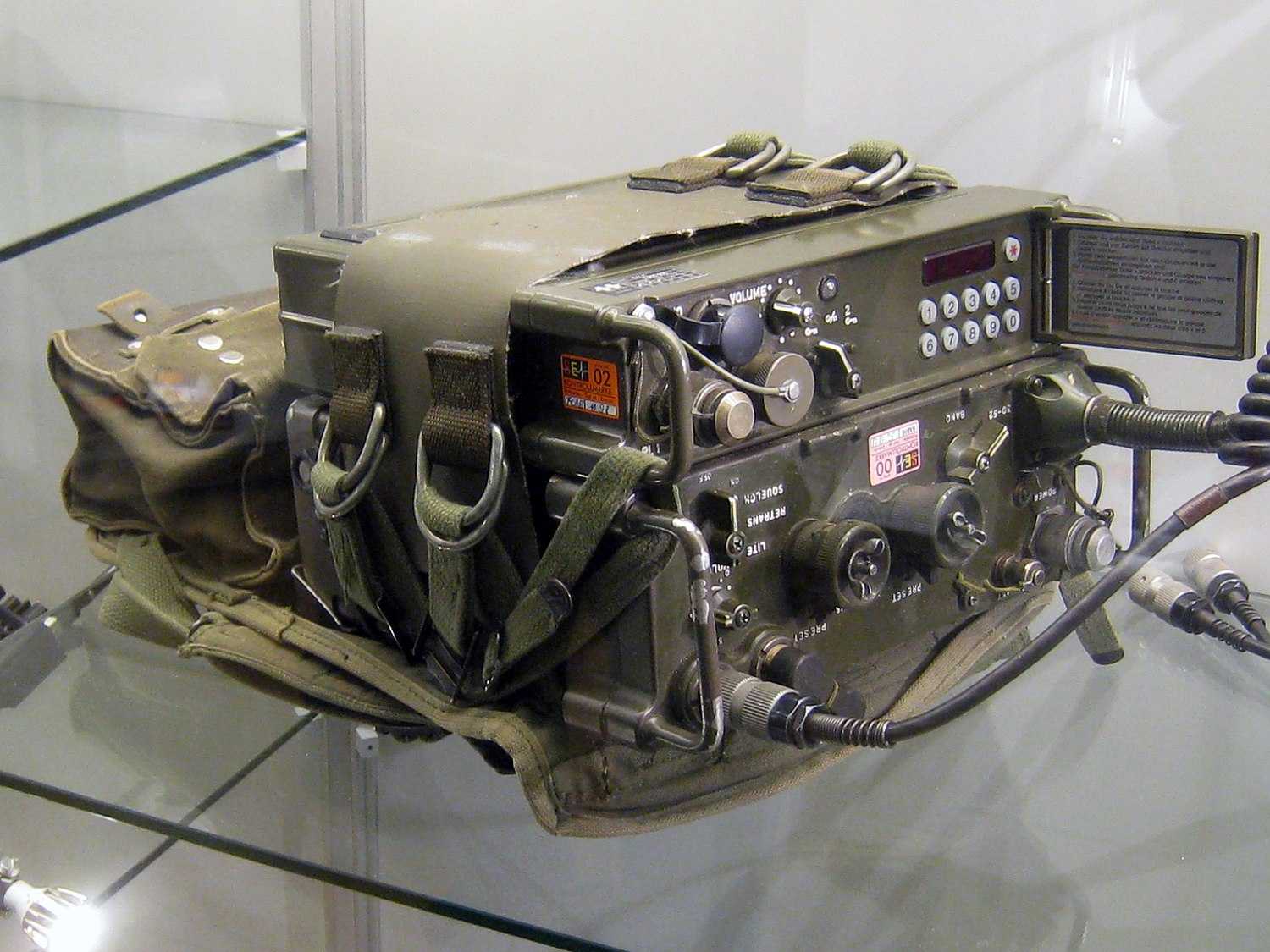 Communications security is the discipline of preventing unauthorized interceptors from accessing telecommunications [1] in an intelligible form, while still delivering content to the intended recipients.

In the North Atlantic Treaty Organization culture, including United States Department of Defense culture, it is often referred to by the abbreviation COMSEC. The field includes cryptographic security, transmission security, emissions security and physical security of COMSEC equipment and associated keying material.

COMSEC is used to protect both classified and unclassified traffic on military communications networks, including voice, video, and data. It is used for both analog and digital applications, and both wired and wireless links.

Voice over secure internet protocol VOSIP has become the de facto standard for securing voice communication, replacing the need for Secure Terminal Equipment (STE) in much of NATO, including the U.S.A. USCENTCOM moved entirely to VOSIP in 2008.[2]