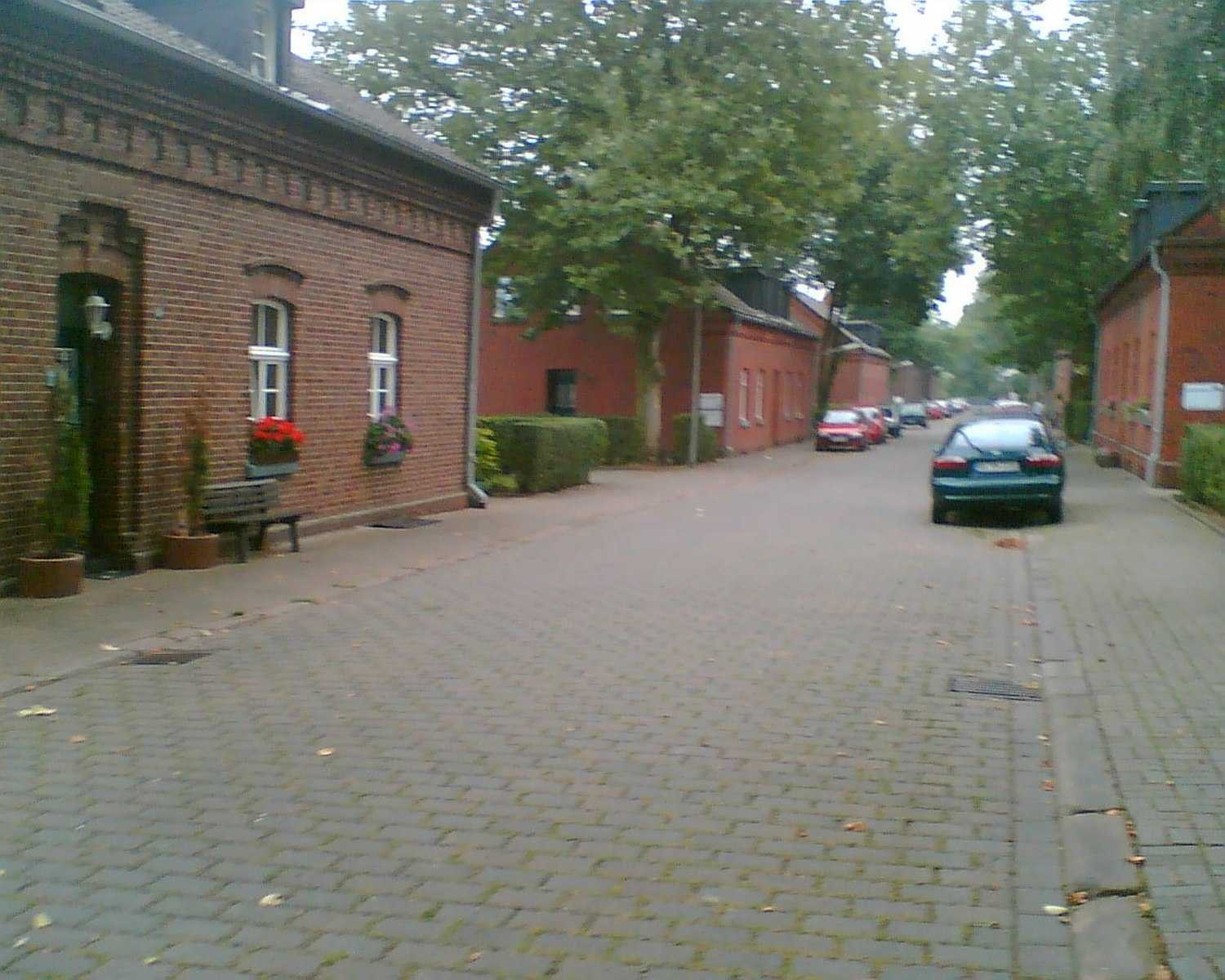 A company town is a place where practically all stores and housing are owned by the one company that is also the main employer. Company towns are often planned with a suite of amenities such as stores, houses of worship, schools, markets and recreation facilities. They are usually bigger than a model village ("model" in the sense of an ideal to be emulated).

Some company towns have had high ideals, but many have been regarded as controlling and/or exploitative.[1] Others developed more or less in unplanned fashion, such as Summit Hill, Pennsylvania, United States, one of the oldest, which began as a Lehigh Coal & Navigation Company mining camp and mine site nine miles (14.5 km) from the nearest outside road.