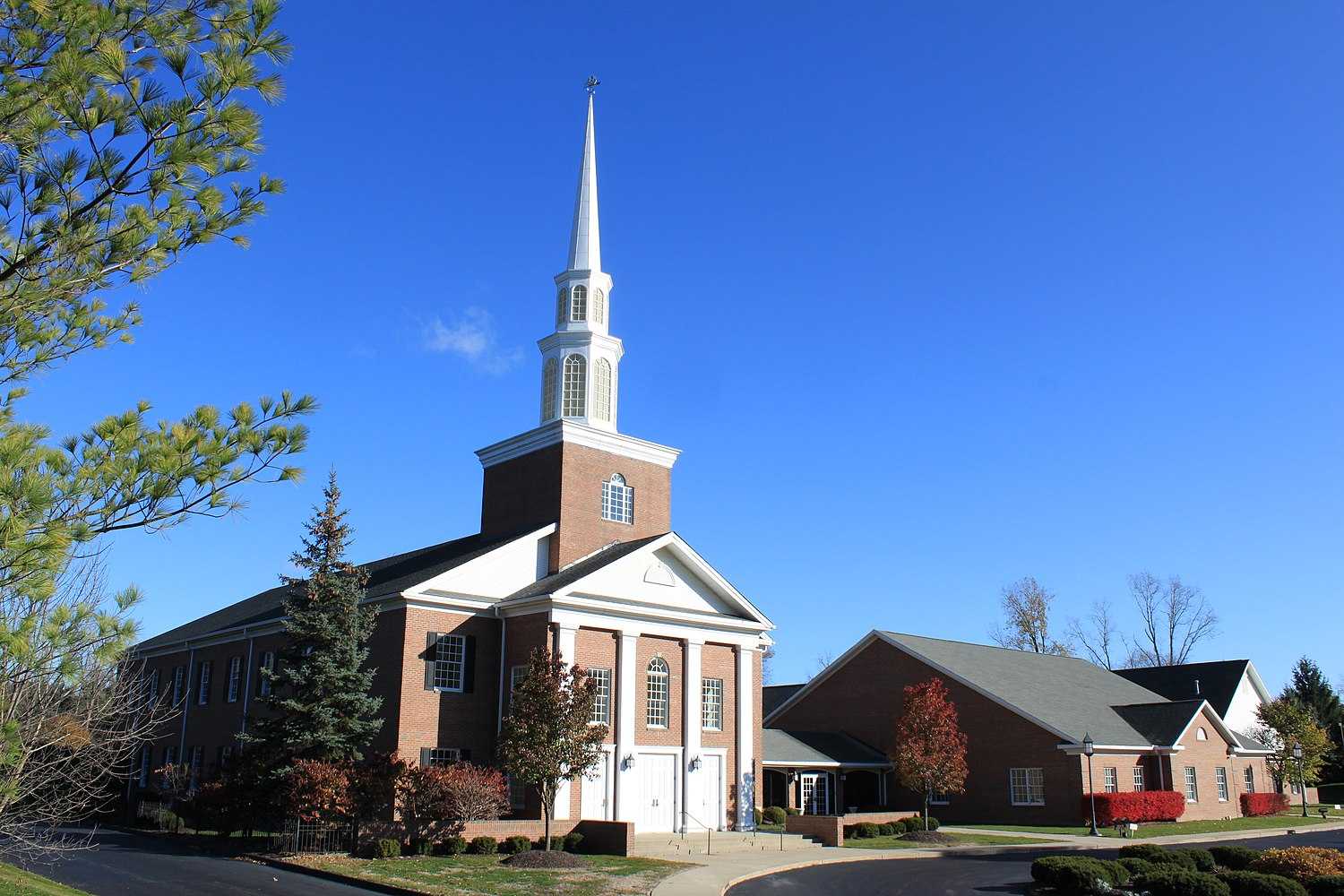 Congregationalism, as defined by the Pew Research Center, is estimated to represent 0.5 percent of the worldwide Protestant population;[1] though their organizational customs and other ideas influenced significant parts of Protestantism, as well as other Christian congregations. The report defines it very narrowly, encompassing mainly denominations in the United States and the United Kingdom, which can trace their history back to nonconforming Protestants, Puritans, Separatists, Independents, English religious groups coming out of the English Civil War, and other English Dissenters not satisfied with the degree to which the Church of England had been reformed.

In the United Kingdom, many Congregational churches claim their descent from Protestant denominations formed on a theory of union published by the theologian and English separatist Robert Browne in 1582.[2] Other accounts trace these origins further back to the London Underground Church of the 1560s. Ideas of nonconforming Protestants during the Puritan Reformation of the Church of England laid the foundation for these churches. In England, the early Congregationalists were called Separatists or Independents to distinguish them from the similarly Calvinistic Presbyterians, whose churches embrace a polity based on the governance of elders. Congregationalists also differed with the Reformed churches using episcopalian church governance, which is usually led by a bishop.

Congregationalism in the United States traces its origins to the Puritans of New England, who wrote the Cambridge Platform of 1648 to describe the autonomy of the church and its association with others. Within the United States, the model of Congregational churches was carried by migrating settlers from New England into New York, then into the Old Northwest, and further.