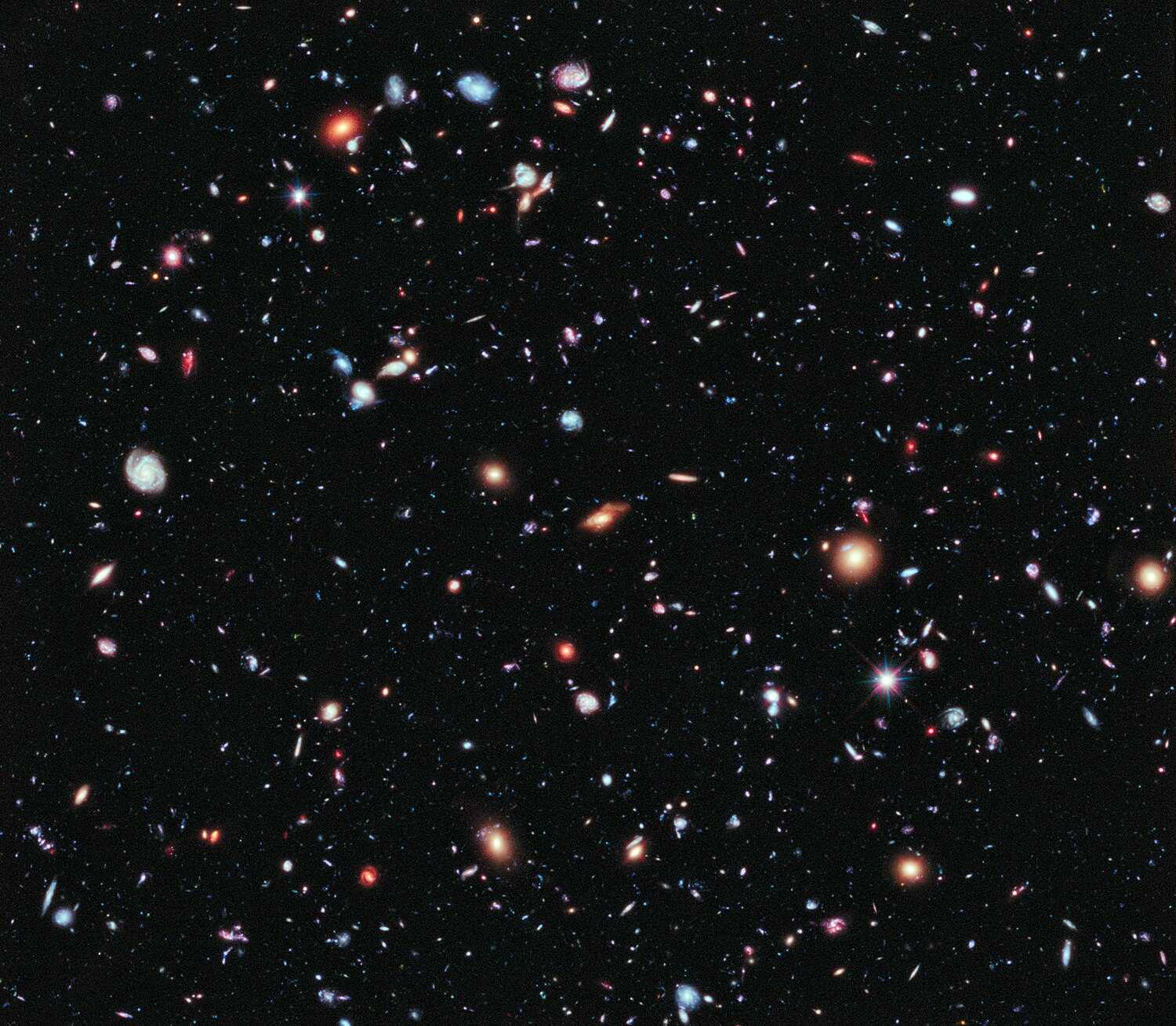 Cosmology (from Ancient Greek κόσμος (kósmos) 'world', and -λογία (-logía) 'study of') is a branch of physics and metaphysics dealing with the nature of the universe. The term cosmology was first used in English in 1656 in Thomas Blount's Glossographia,[2] and in 1731 taken up in Latin by German philosopher Christian Wolff, in Cosmologia Generalis.[3] Religious or mythological cosmology is a body of beliefs based on mythological, religious, and esoteric literature and traditions of creation myths and eschatology. In the science of astronomy, cosmology is concerned with the study of the chronology of the universe.

Scientific study of the origin, evolution, and eventual fate of the universe

Physical cosmology is the study of the observable universe's origin, its large-scale structures and dynamics, and the ultimate fate of the universe, including the laws of science that govern these areas.[4] It is investigated by scientists, including astronomers and physicists, as well as philosophers, such as metaphysicians, philosophers of physics, and philosophers of space and time. Because of this shared scope with philosophy, theories in physical cosmology may include both scientific and non-scientific propositions and may depend upon assumptions that cannot be tested. Physical cosmology is a sub-branch of astronomy that is concerned with the universe as a whole. Modern physical cosmology is dominated by the Big Bang Theory which attempts to bring together observational astronomy and particle physics;[5][6] more specifically, a standard parameterization of the Big Bang with dark matter and dark energy, known as the Lambda-CDM model.

Theoretical astrophysicist David N. Spergel has described cosmology as a "historical science" because "when we look out in space, we look back in time" due to the finite nature of the speed of light.[7]