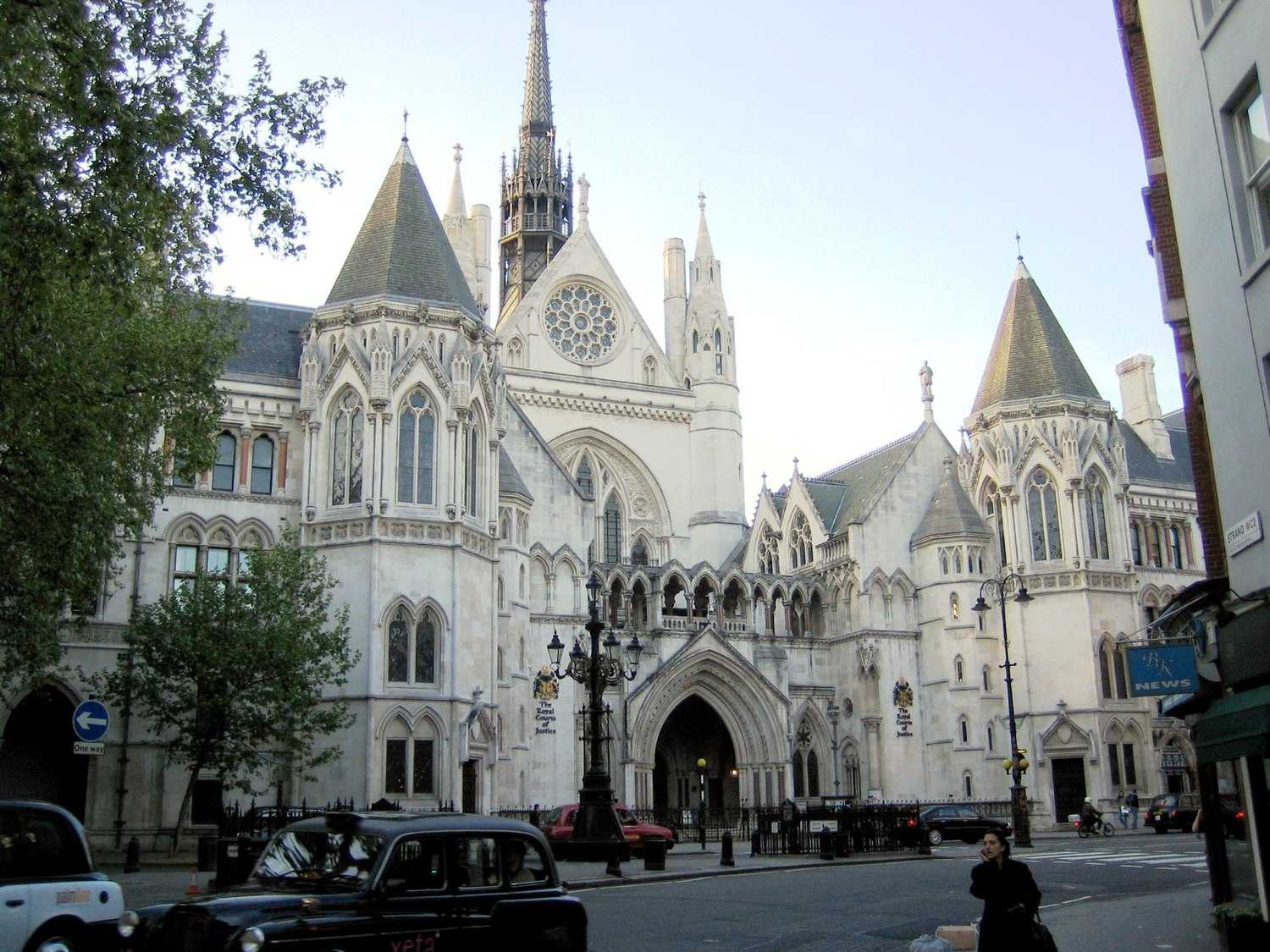 Second most senior court in the English legal system

The court has two divisions, Criminal and Civil, led by the Lord Chief Justice and the Master of the Rolls and Records of the Chancery of England respectively. Criminal appeals are heard in the Criminal Division, and civil appeals in the Civil Division. The Criminal Division hears appeals from the Crown Court, while the Civil Division hears appeals from the County Court, High Court of Justice and Family Court. Permission to appeal is normally required from either the lower court or the Court of Appeal itself; and with permission, further appeal may lie to the Supreme Court.