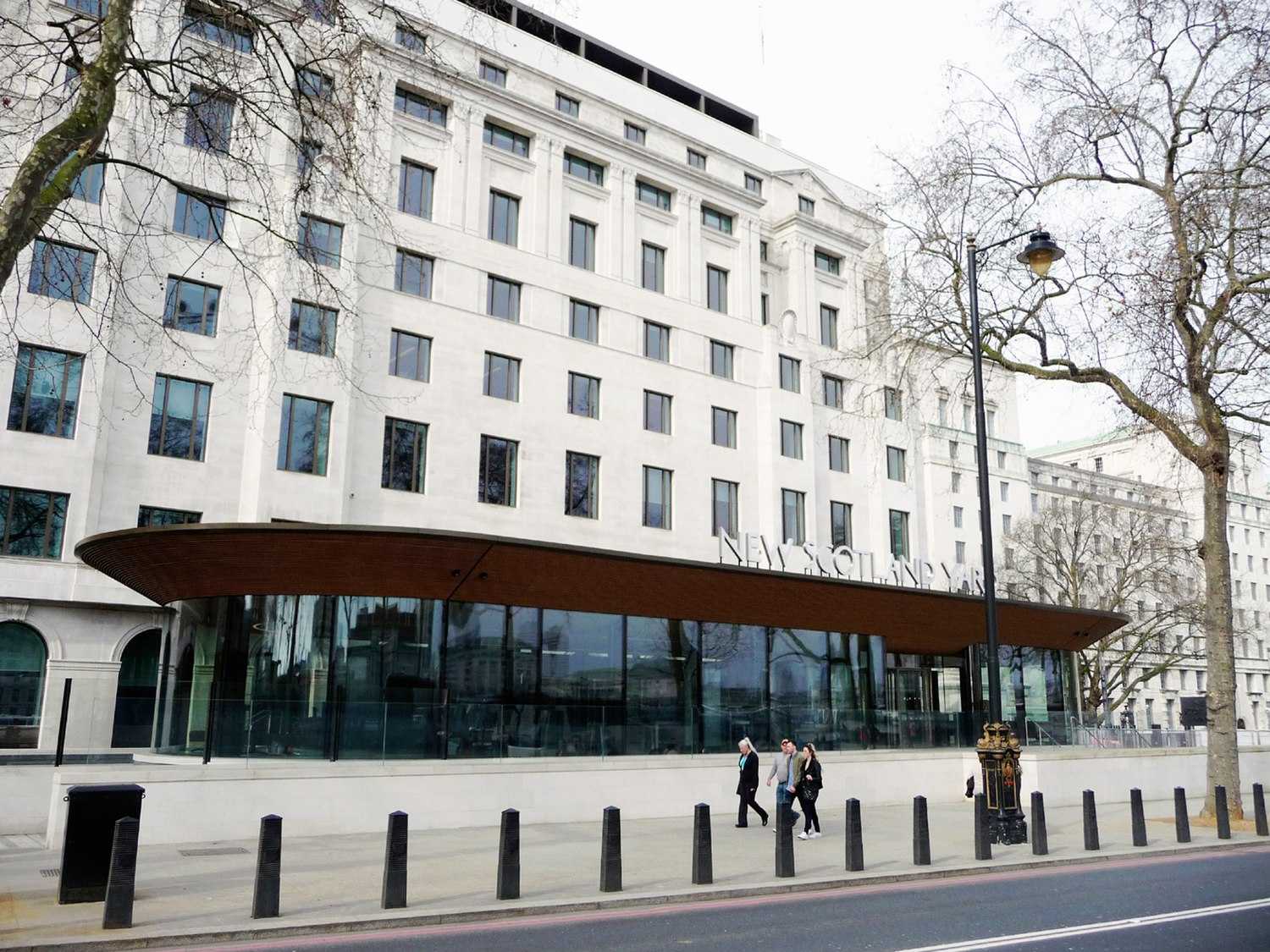 New Scotland Yard, formerly known as the Curtis Green Building and before that as Whitehall Police Station,[1] is a building in Westminster, London. Since November 2016, it has been the Scotland Yard headquarters of the Metropolitan Police Service (MPS), the fourth such premises since the force's foundation in 1829. It is located on the Victoria Embankment and is situated within the Whitehall Conservation Area. It neighbours the Norman Shaw and Ministry of Defence buildings, together with Richmond House and Portcullis House.

The New Scotland Yard building was designed in 1935 by the English architect William Curtis Green, who was commissioned to build an annexe to the existing Norman Shaw North building, which had been the Metropolitan Police's headquarters since 1890. Together with the Norman Shaw South building, the three sites were split off in 1967, with the Norman Shaw buildings being taken over by the British Government and the Curtis Green annexe being retained by the police. The earlier annexe, built at the rear of the Norman Shaw South building in 1898 by the Met's surveyor and principal architect John Dixon Butler, was retained as a police station and used operationally until 1992.

In 2013, as a result of an estate reorganisation, the former "New Scotland Yard" in the neighbouring Broadway was sold and the force headquarters was relocated to the Curtis Green Building after extensive renovations. It was renamed New Scotland Yard in 2016.