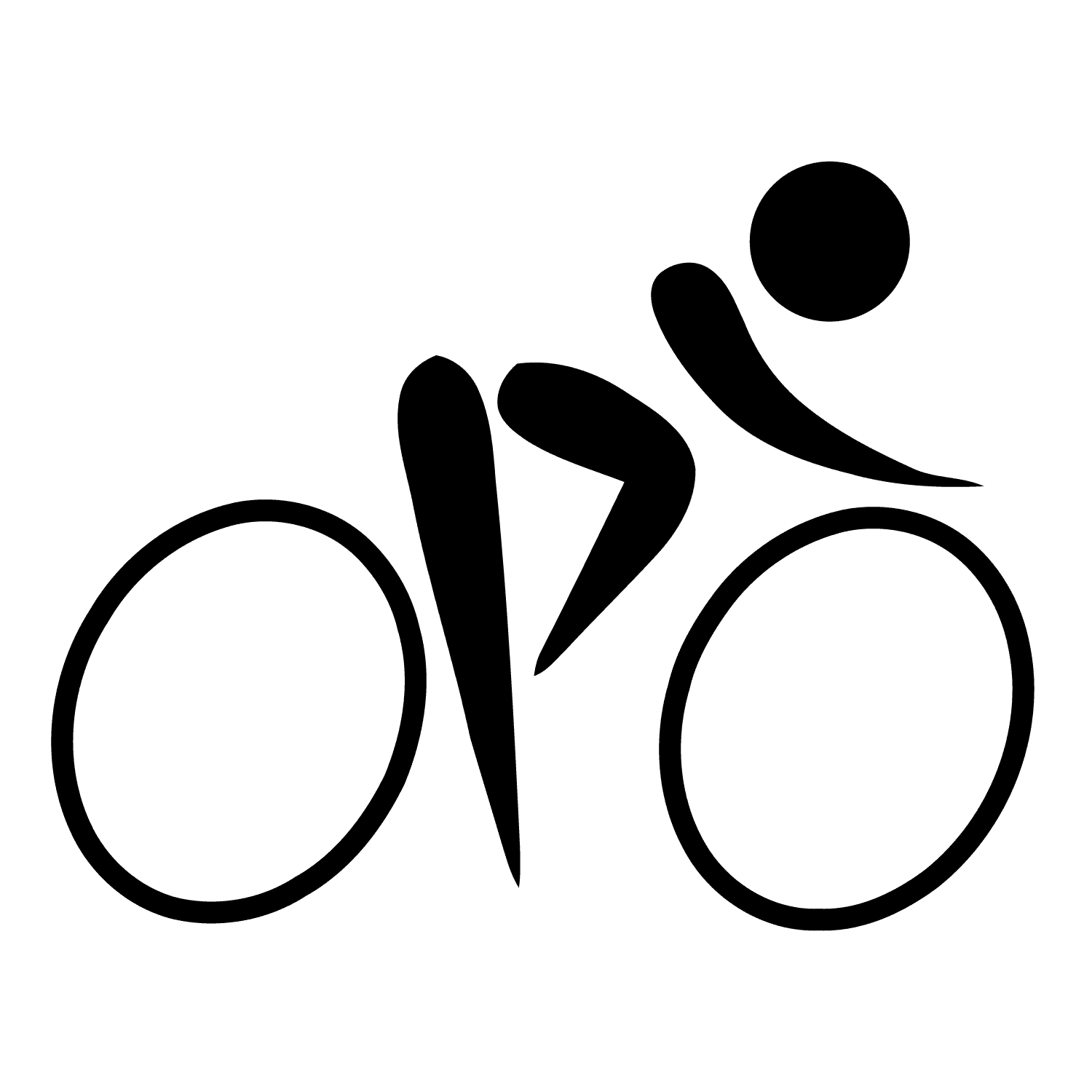 Cycling has been contested at every Summer Olympic Games since the birth of the modern Olympic movement at the 1896 Summer Olympics, at which a road race and five track events were held. Mountain bike racing entered the Olympic programme at the Atlanta Olympics, followed by BMX racing in 2008 and freestyle BMX in 2021. Prior to the 2020 Summer Olympics (which was postponed to 2021 due to the COVID-19 pandemic.),[1] all events were speed races, but the 2020 programme featured BMX freestyle for the first time.

Women's road events were introduced to the Olympic programme at the 1984 Summer Olympics. Women's track events were added in 1988, and both types of events have been featured since then.

The 2012 Summer Olympics were the first at which men and women competed in the same number of events in all cycling disciplines, including track cycling, which previously had more men's and fewer women's events than the 2008 programme.[2] However, women have shorter distances for some events.