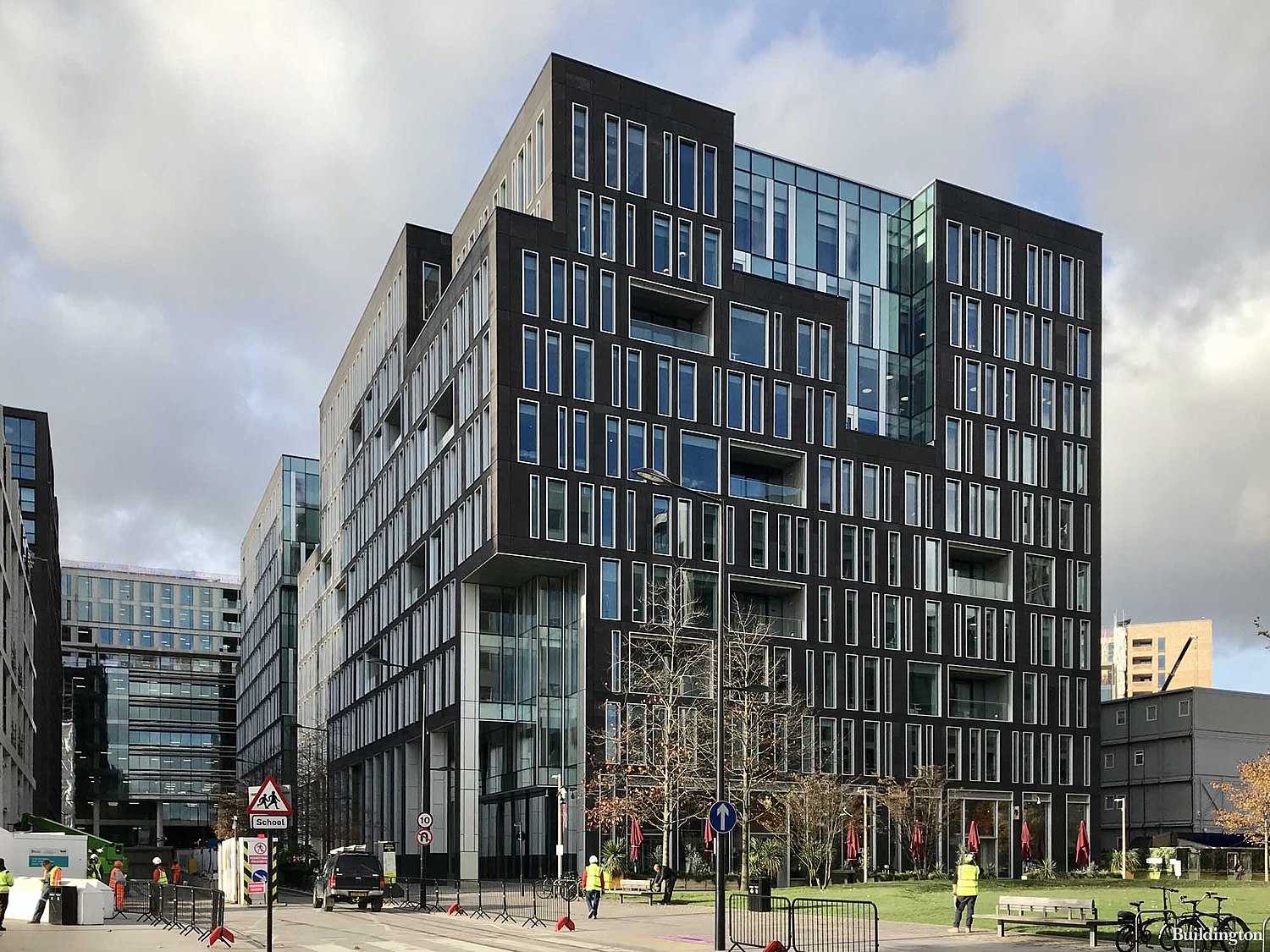 DeepMind made headlines in 2016 after its AlphaGo program beat a human professional Go player Lee Sedol, a world champion, in a five-game match, which was the subject of a documentary film.[11] A more general program, AlphaZero, beat the most powerful programs playing go, chess and shogi (Japanese chess) after a few days of play against itself using reinforcement learning.[12] In 2020, DeepMind made significant advances in the problem of protein folding with AlphaFold.[13] In July 2022, it was announced that over 200 million predicted protein structures, representing virtually all known proteins, would be released on the AlphaFold database.[14][15]

DeepMind posted a blog post on 28 April 2022 on a single visual language model (VLM) named Flamingo that can accurately describe a picture of something with just a few training images.[16][17] In July 2022, DeepMind announced the development of DeepNash, a model-free multi-agent reinforcement learning system capable of playing the board game Stratego at the level of a human expert.[18]