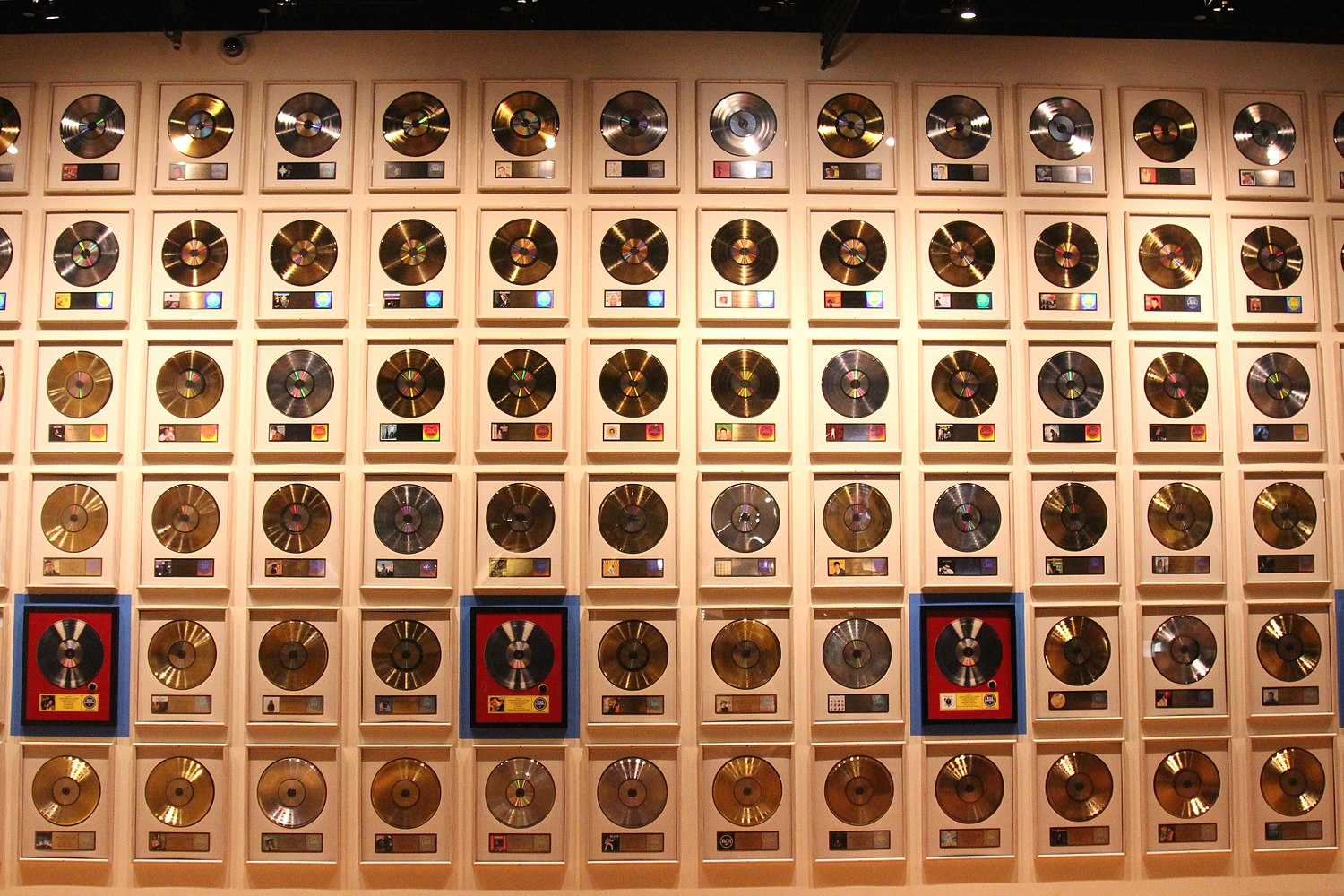 System of certifying that a music recording has shipped, sold, or streamed a certain number of units

Almost all countries follow variations of the RIAA certification categories, which are named after precious materials (gold, platinum and diamond).

The threshold required for these awards depends upon the population of the territory where the recording is released. Typically, they are awarded only to international releases and are awarded individually for each country where the album is sold. Different sales levels, some perhaps 10 times greater than others, may exist for different music media (for example: videos versus albums, singles, or music download).