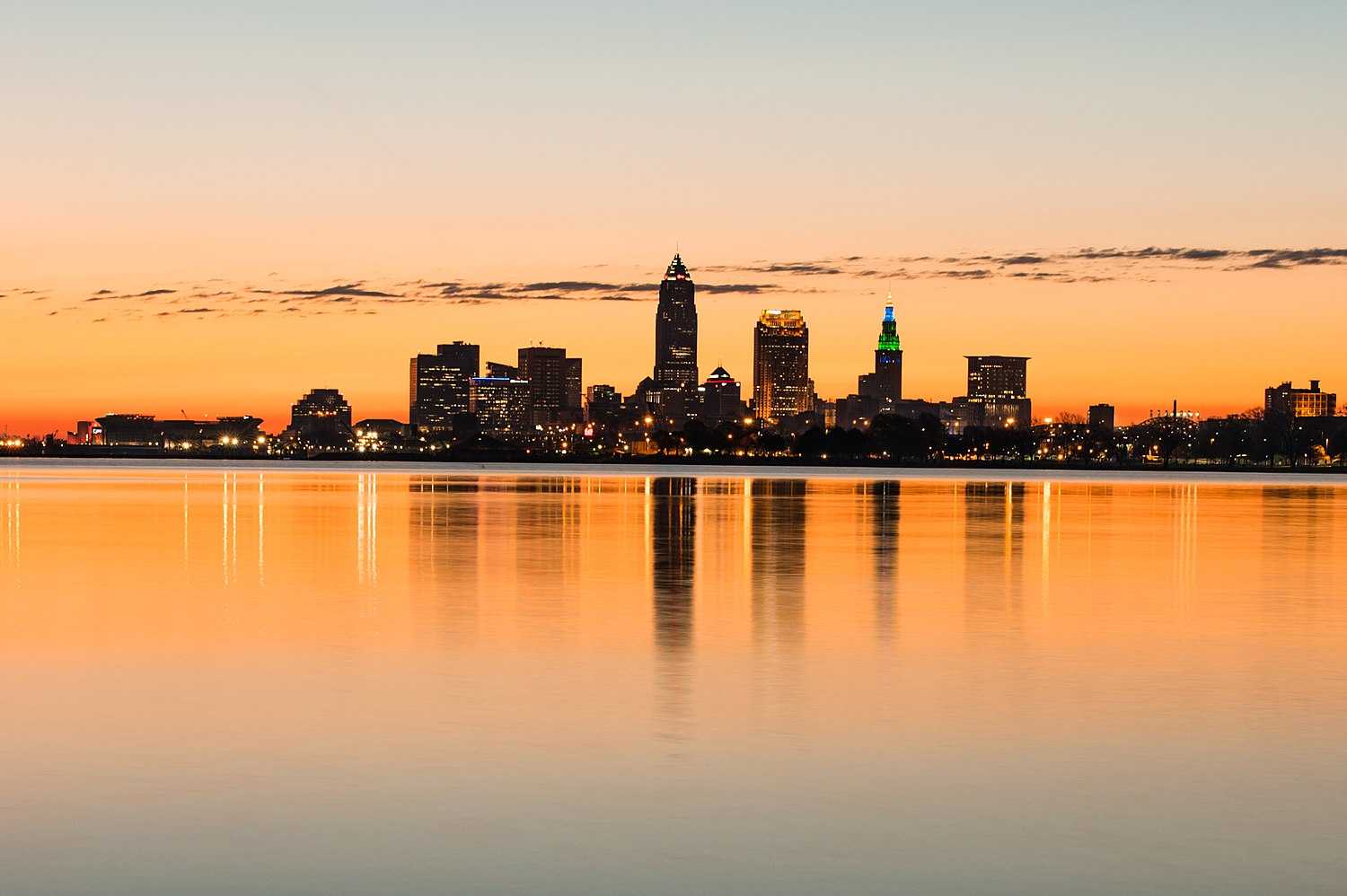 Downtown Cleveland is the central business district of Cleveland, Ohio. The economic and symbolic center of the city and the Cleveland-Akron-Canton, OH Combined Statistical Area, it is Cleveland's oldest district, with its Public Square laid out by city founder General Moses Cleaveland in 1796.[3]

Downtown is bounded by Lake Erie to the north, the Cuyahoga Valley to the west, and Interstate 90 to the south and east.[4][5] It encompasses several subdistricts, and its diverse architecture includes the Cleveland Mall, one of the most complete examples of City Beautiful design in the United States.[6] Downtown's residential population has grown significantly since the 2000s and especially 2010s, registering the largest population growth, by percentage, of any Cleveland neighborhood over that time.[7]