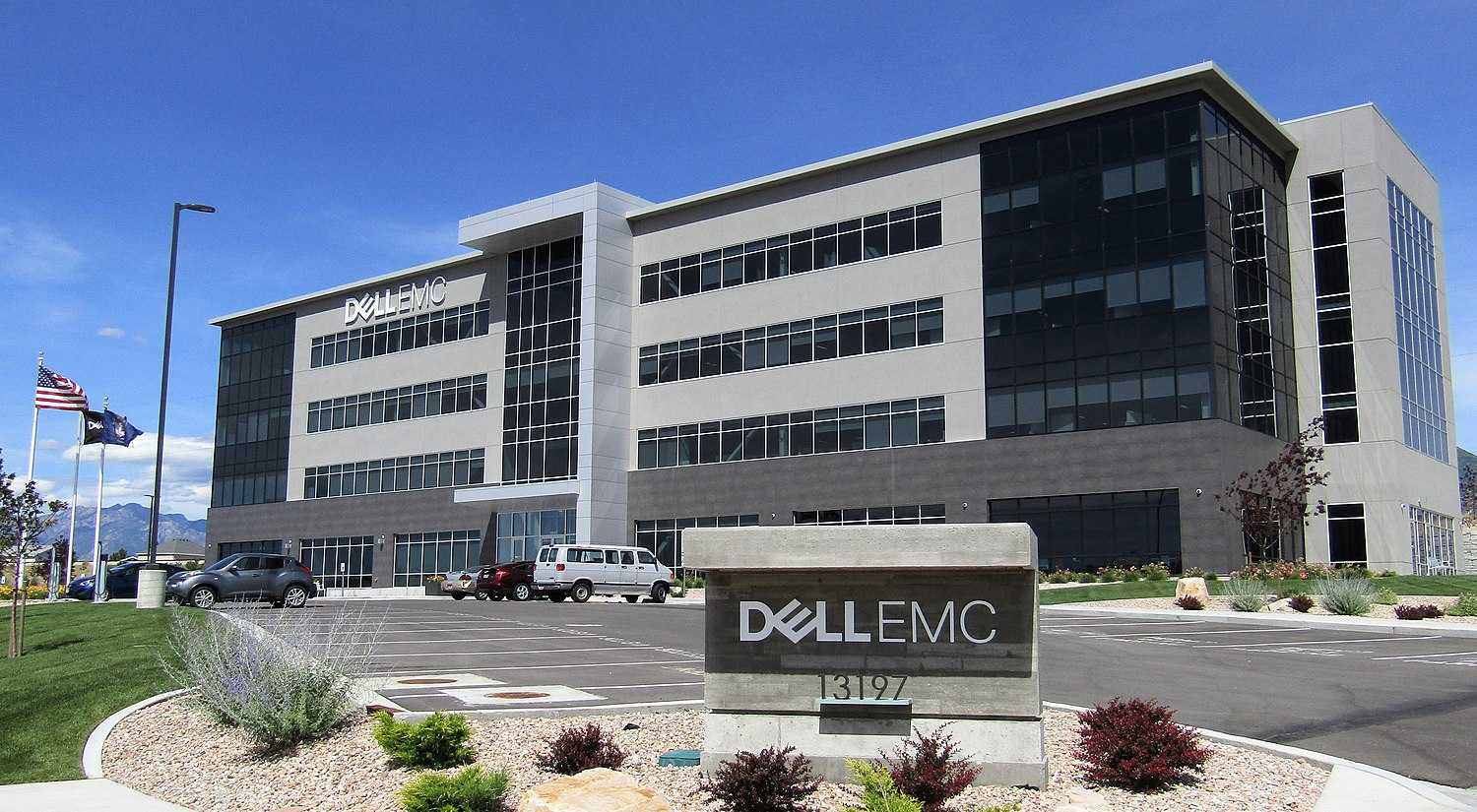 Dell EMC (EMC Corporation until 2016) is an American multinational corporation headquartered in Hopkinton, Massachusetts and Round Rock, Texas, United States.[2] Dell EMC sells data storage, information security, virtualization, analytics, cloud computing and other products and services that enable organizations to store, manage, protect, and analyze data. Dell EMC's target markets include large companies and small- and medium-sized businesses across various vertical markets.[3][4] The company's stock (as EMC Corporation) was added to the New York Stock Exchange on April 6, 1986,[5] and was also listed on the S&P 500 index.

EMC was acquired by Dell in 2016; at that time, Forbes noted EMC's "focus on developing and selling data storage and data management hardware and software and convincing its customers to buy its products independent of their other IT buying decisions" based on "best-of-breed."[6] It was later renamed to Dell EMC. Dell uses the EMC name with some of its products.[7]

Prior to its acquisition by Dell, EMC had, in 2008, acquired Iomega;[8] Dell EMC formed a partnership with Lenovo in 2013, as LenovoEMC, that superseded and rebranded Iomega.[9]