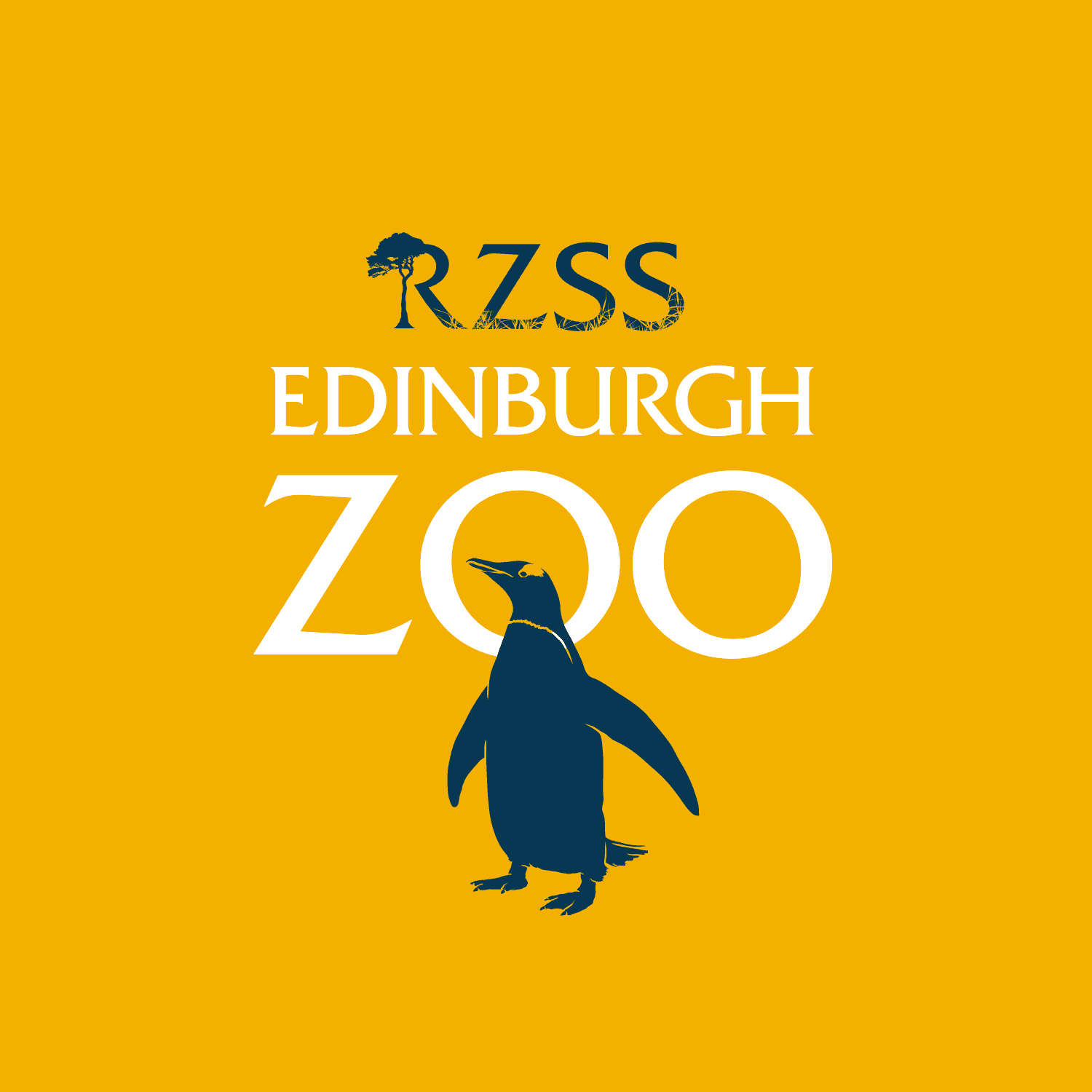 The land lies on the south facing slopes of Corstorphine Hill, from which it provides extensive views of the city. Built in 1913, and owned by the Royal Zoological Society of Scotland, it receives over 600,000 visitors a year, which makes it Scotland's second most popular paid-for tourist attraction, after Edinburgh Castle.[2][failed verification] As well as catering to tourists and locals, the zoo is involved in many scientific pursuits, such as captive breeding of endangered animals, researching into animal behaviour, and active participation in various conservation programs around the world.[8]