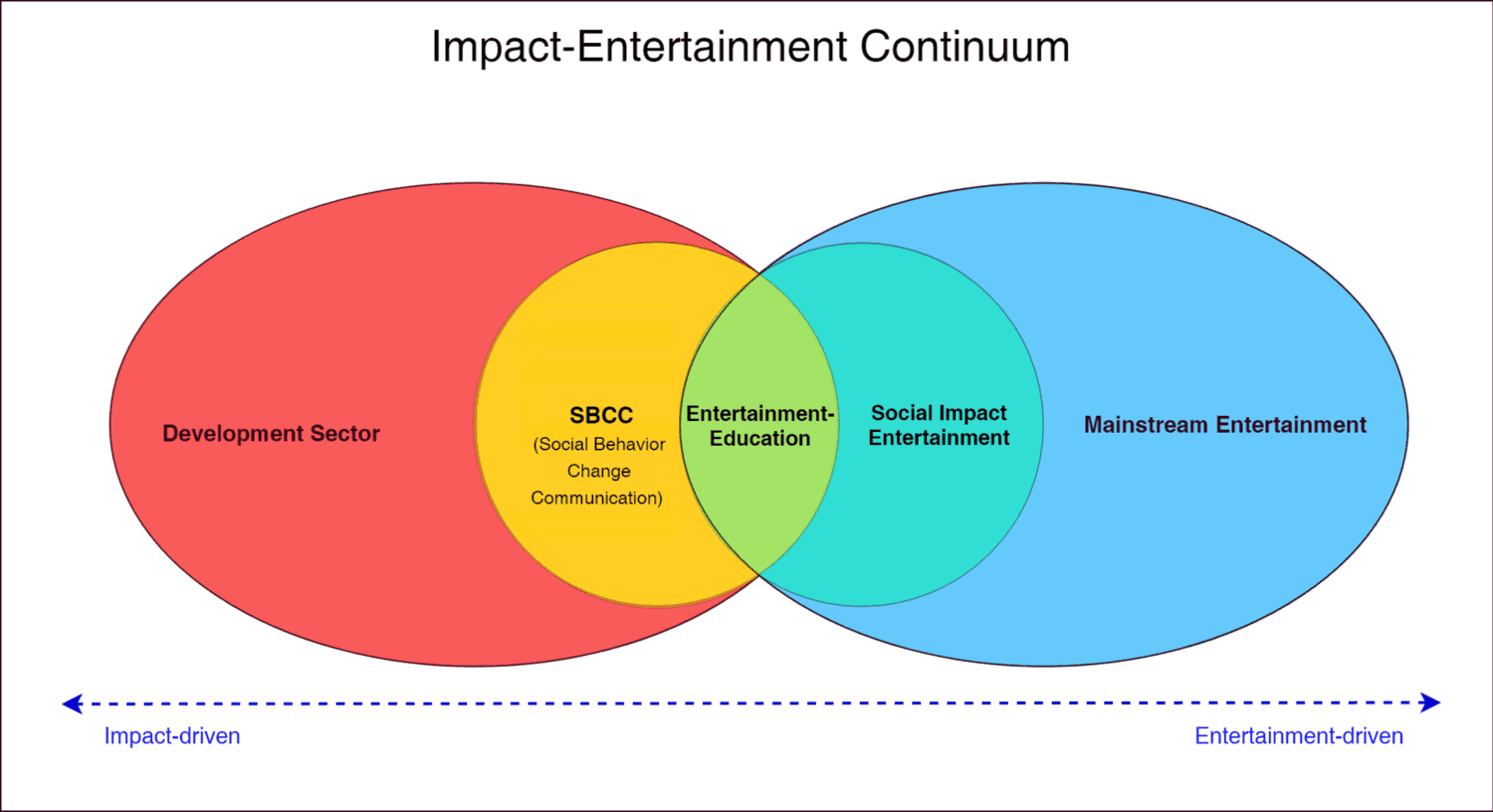 Educational entertainment (also referred to as edutainment)[1] is media designed to educate through entertainment. The term was used as early as 1954 by Walt Disney. Most often it includes content intended to teach but has incidental entertainment value. It has been used by academia, corporations, governments, and other entities in various countries to disseminate information in classrooms and/or via television, radio, and other media to influence viewers' opinions and behaviors.[2]

Media that aims to teach viewers academic and social concepts