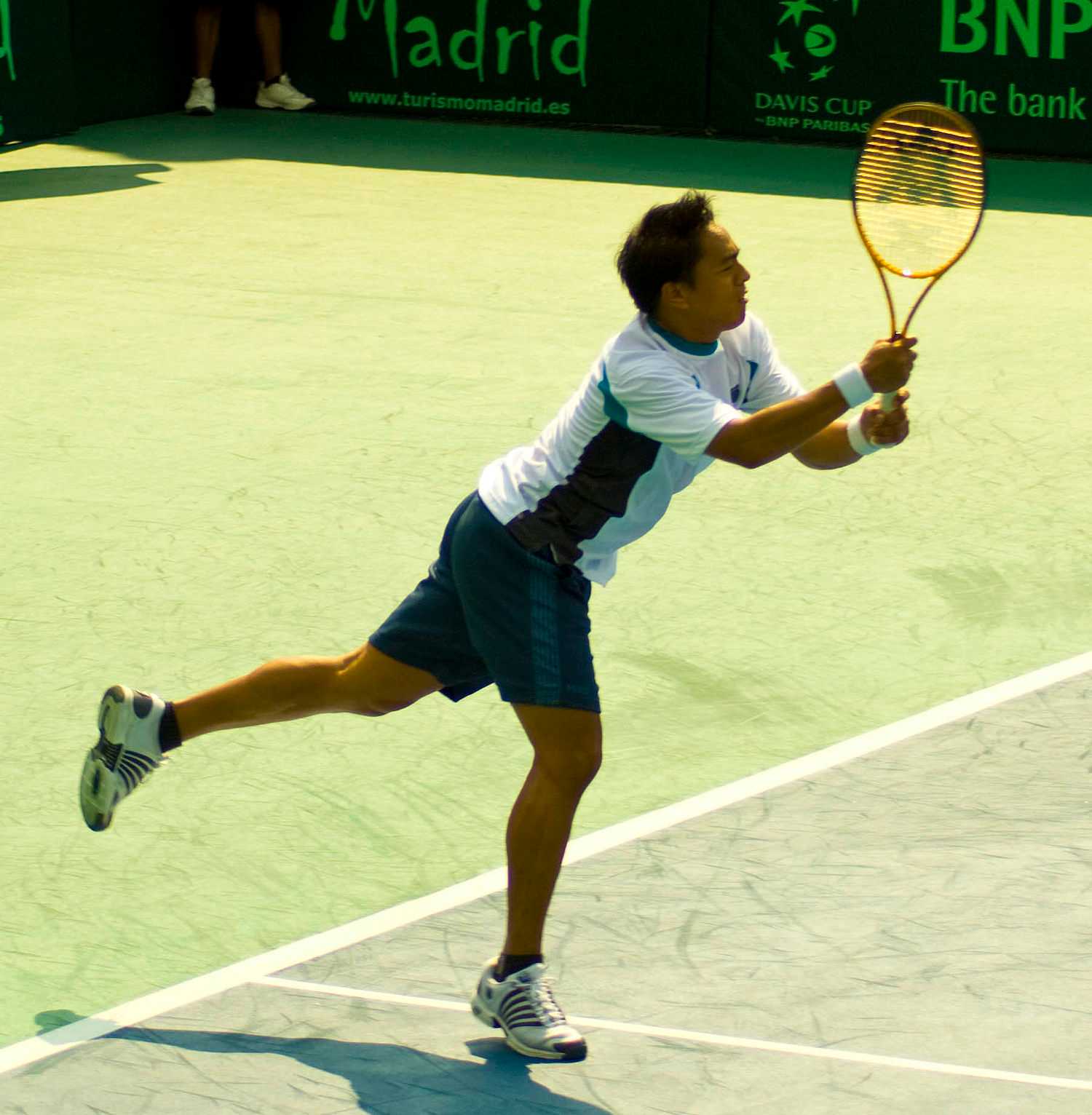 Before turning pro, he was the #1 player and captain of the then #2 nationally ranked UCLA tennis team and achieved All-American honors. His teammates included fellow pros Justin Gimelstob and Kevin Kim.

As a junior player, he won the 1992 US Open – Boys' Doubles with Jimmy Jackson by defeating the Chileans future World no. 1 singles player Marcelo Ríos and Gabriel Silberstein. He started a professional career in 1997 and achieved the highest ranking of World No. 122 as a singles player on the ATP Tour in November 2003. He was also ranked as high as 52nd in the world in April 2000 as a doubles player. He won a doubles title in 1999 Singapore Open with Belarusian partner and future World no. 1 doubles player Max Mirnyi beating The Woodies in the final.

In 2006, Taino won the bronze medal in the men's doubles tournament at the Asian Games held in Doha, Qatar together with his fellow Filipino-American partner Cecil Mamiit, losing to Indian pair and top doubles players Mahesh Bhupathi and Leander Paes.

He played for the Philippines Davis Cup team until 2008. Since his retirement, Taino returned to UCLA to finish his degree and remains active in tennis, coaching and playing in Los Angeles, where he resides with his family.