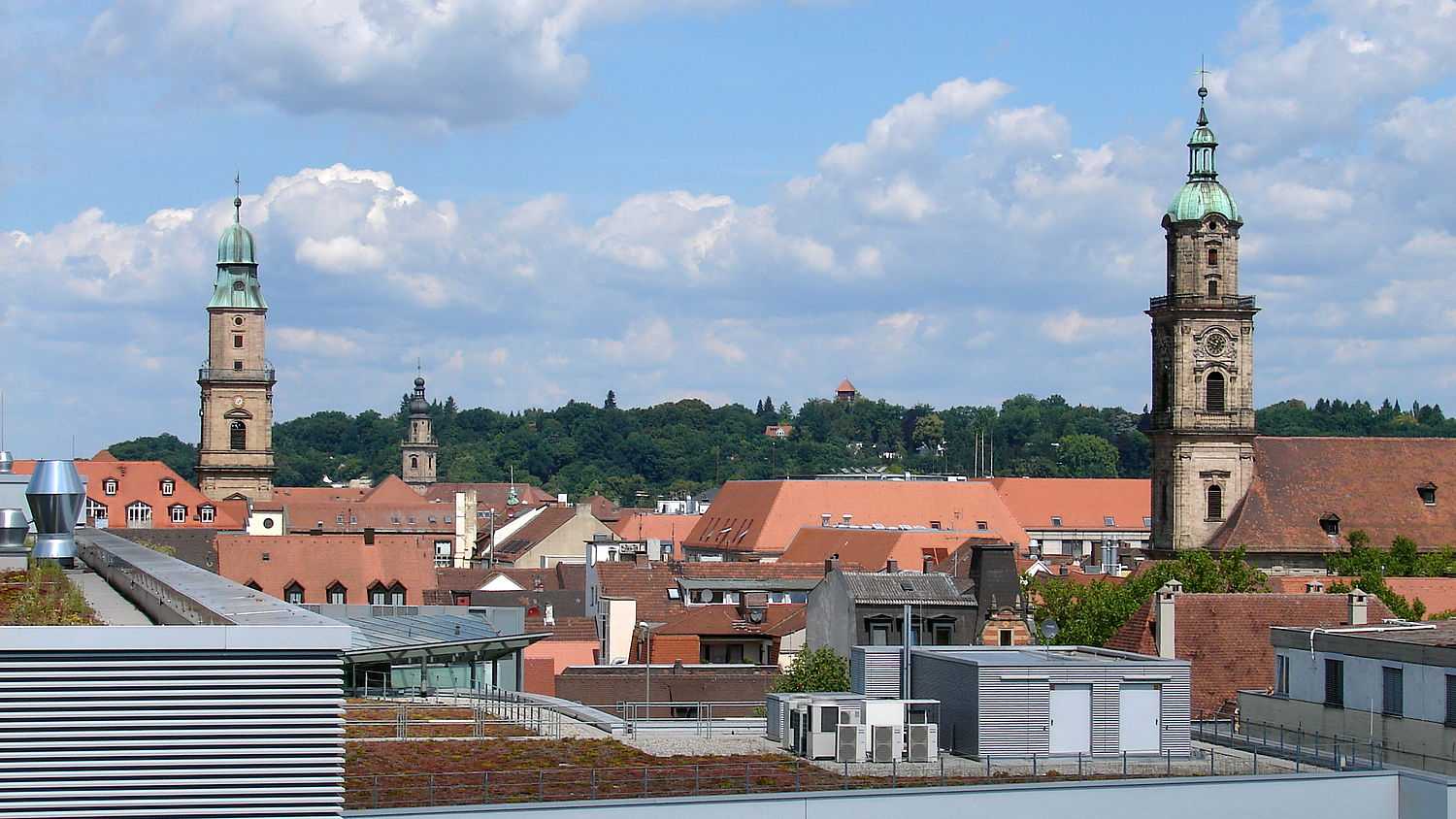 listen); East Franconian: Erlang, Bavarian: Erlanga) is a Middle Franconian city in Bavaria, Germany. It is the seat of the administrative district Erlangen-Höchstadt (former administrative district Erlangen), and with 116,062 inhabitants (as of 30 March 2022), it is the smallest of the eight major cities (Großstadt) in Bavaria.[3] The number of inhabitants exceeded the threshold of 100,000 in 1974, making Erlangen a major city according to the statistical definition officially used in Germany.

An element of the city that goes back a long way in history, but is still noticeable, is the settlement of Huguenots after the withdrawal of the Edict of Nantes in 1685. Today, many aspects of daily life in the city are dominated by the Friedrich Alexander University Erlangen-Nuremberg and the Siemens technology group.