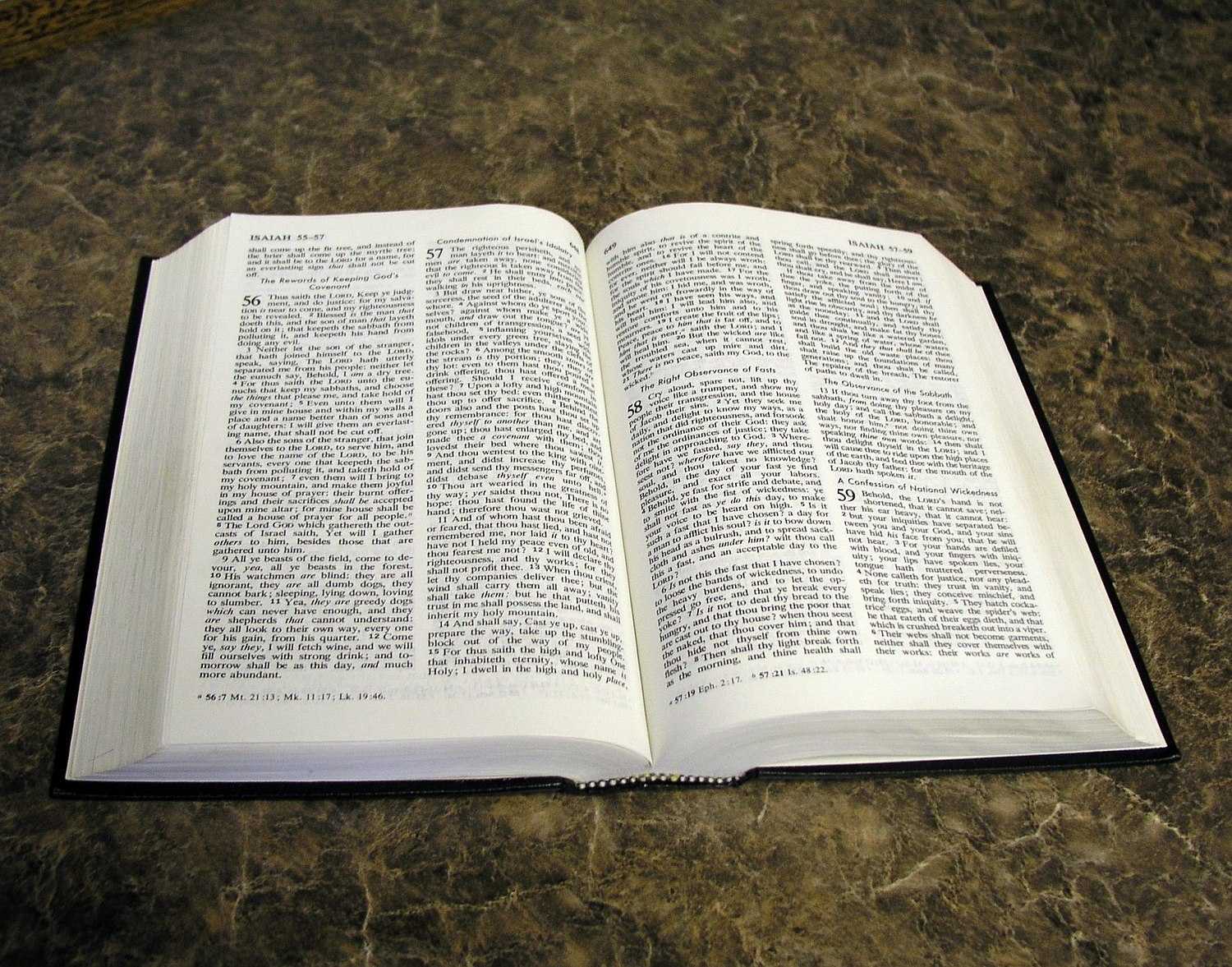 Exegesis (/ˌɛksɪˈdʒiːsɪs/ EK-sih-JEE-sis; from the Greek ἐξήγησις, from ἐξηγεῖσθαι, "to lead out") is a critical explanation or interpretation of a text. Traditionally, the term was used primarily for work with religious texts, especially the Bible. In modern usage, exegesis can involve critical interpretations of virtually any text, including not just religious texts but also philosophy, literature, or virtually any other genre of writing. The phrase biblical exegesis is now used to distinguish studies of the Bible from other critical textual explanations.

Critical explanation or interpretation of a text

Textual criticism investigates the history and origins of the text, but exegesis may include the study of the historical and cultural backgrounds of the author, text, and original audience. Other analyses include classification of the type of literary genres presented in the text and analysis of grammatical and syntactical features in the text itself.