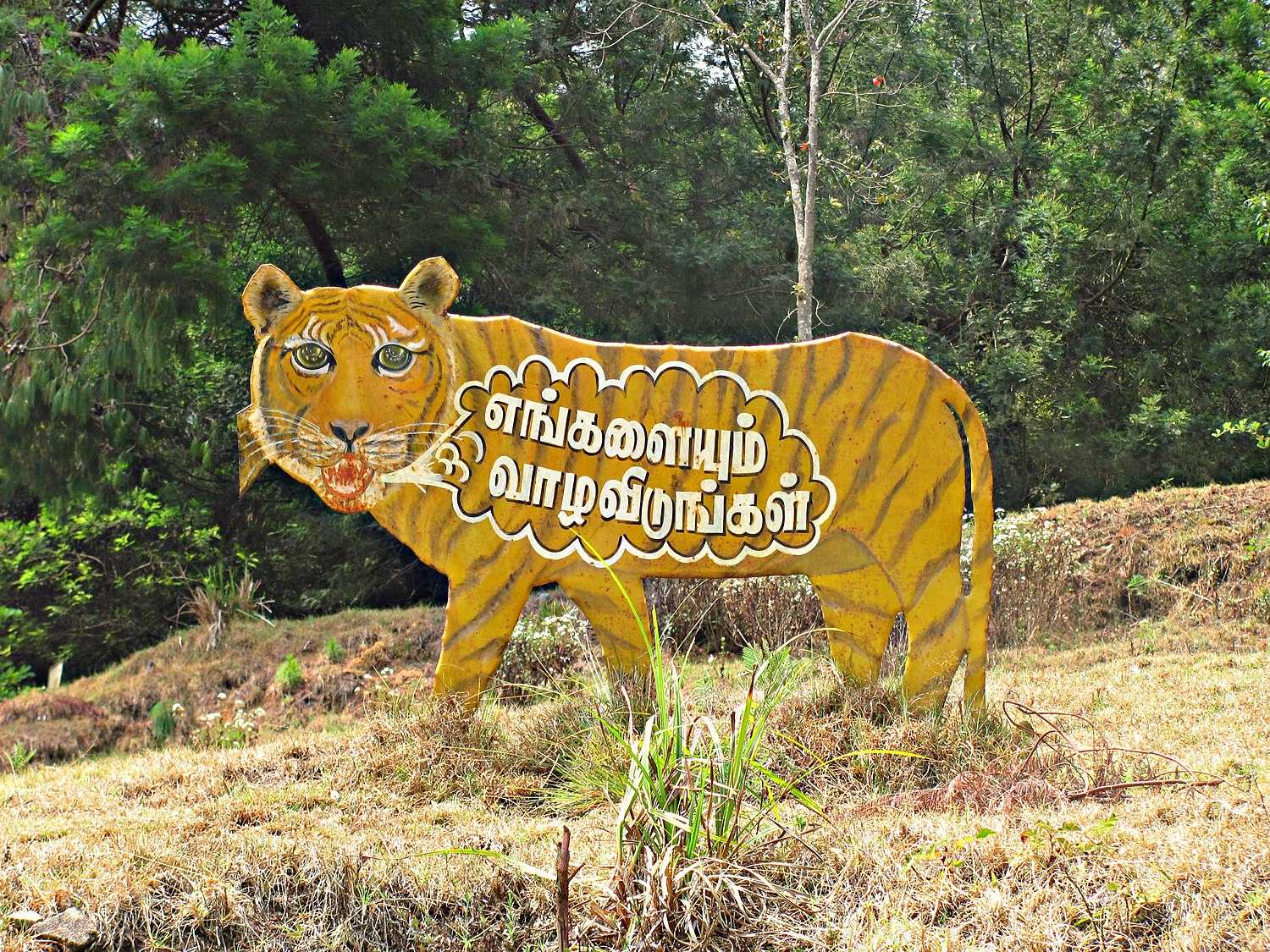 In conservation biology, a flagship species is a species chosen to raise support for biodiversity conservation in a given place or social context. Definitions have varied, but they have tended to focus on the strategic goals and the socio-economic nature of the concept, to support the marketing of a conservation effort. The species need to be popular, to work as symbols or icons, and to stimulate people to provide money or support.

Species selected since the idea was developed in 1980s include widely recognised and charismatic species like the black rhinoceros, the Bengal tiger, and the Asian elephant. Some species such as the Chesapeake blue crab and the Pemba flying fox, the former of which is locally significant to Northern America, have suited a cultural and social context.

Utilizing a flagship species has limitations. It can skew management and conservation priorities, which may conflict. Stakeholders may be negatively affected if the flagship species is lost. The use of a flagship may have limited effect, and the approach may not protect the species from extinction: all of the top ten charismatic groups of animal, including tigers, lions, elephants and giraffes, are endangered.