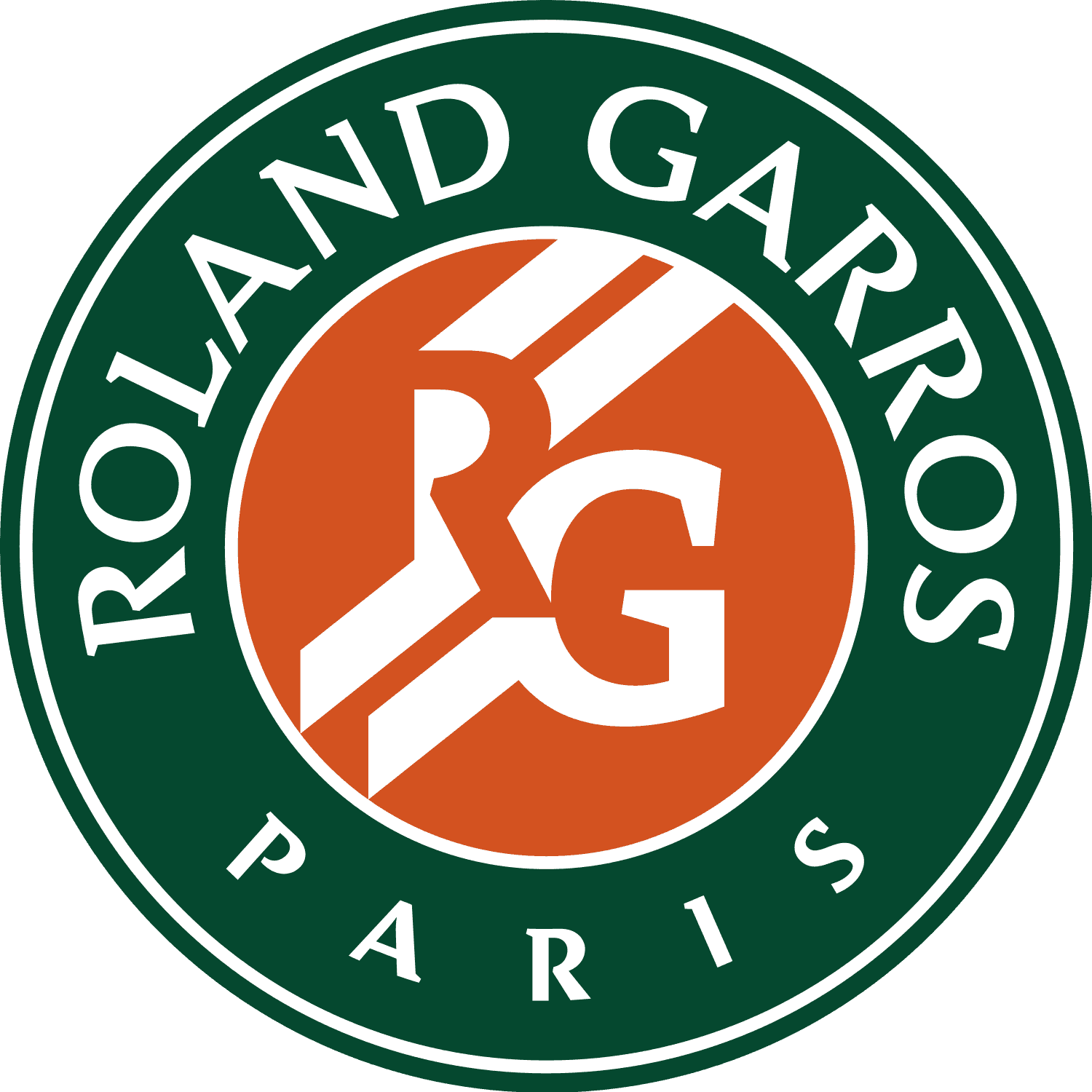 The French Open (French: Internationaux de France de tennis), also known as Roland-Garros (French: [ʁɔlɑ̃ ɡaʁos]), is a major tennis tournament held over two weeks at the Stade Roland Garros in Paris, France, beginning in late May each year.[lower-alpha 3] The tournament and venue are named after the French aviator Roland Garros.[2] The French Open is the premier clay court championship in the world and the only Grand Slam tournament currently held on this surface. It is chronologically the second of the four annual Grand Slam tournaments,[3] occurring after the Australian Open and before Wimbledon and the US Open. Until 1975, the French Open was the only major tournament not played on grass.[4] Between the seven rounds needed for a championship, the clay surface characteristics (slower pace, higher bounce), and the best-of-five-set men's singles matches, the French Open is widely regarded as the most physically demanding tennis tournament in the world.[5][6][7][8][9]