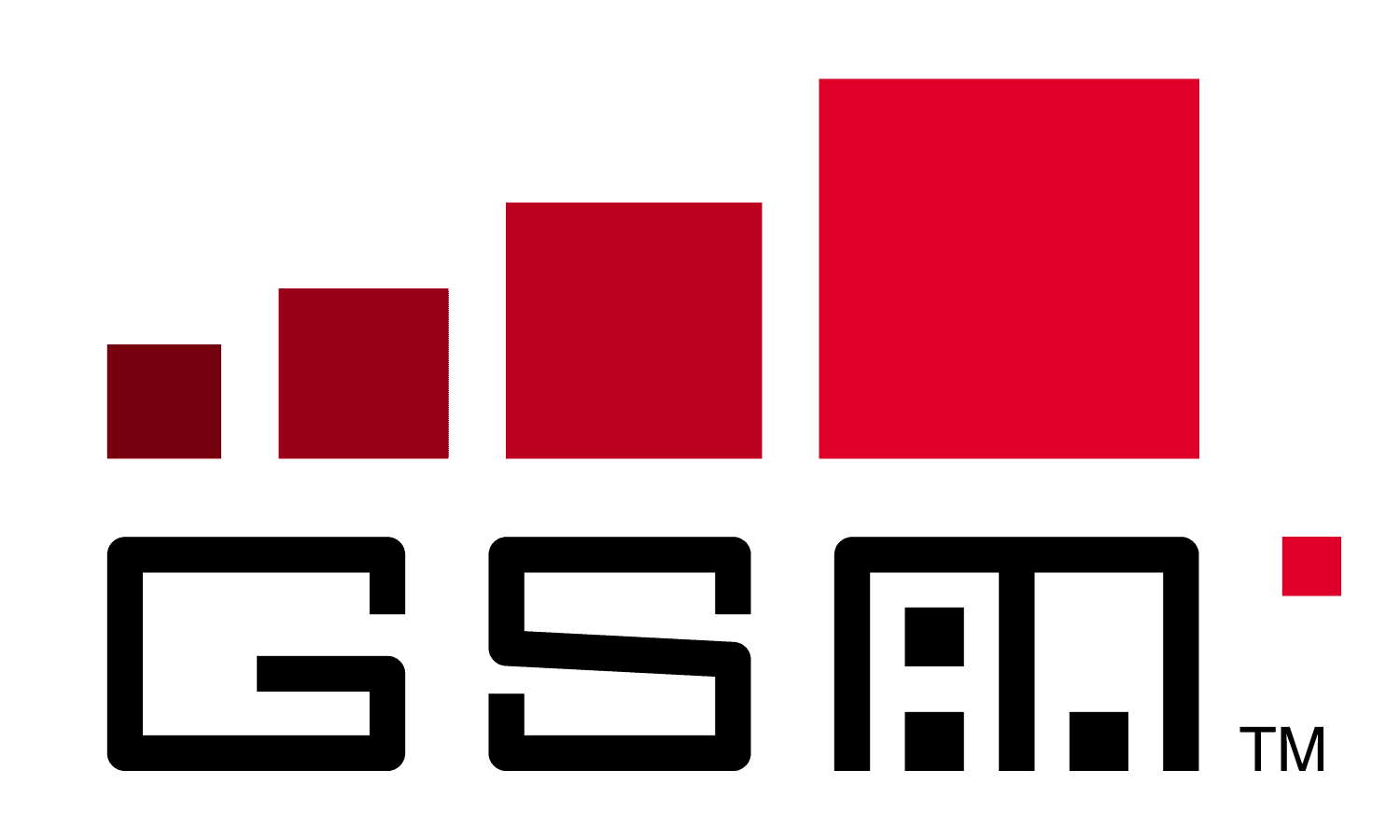 The Global System for Mobile Communications (GSM) is a standard developed by the European Telecommunications Standards Institute (ETSI) to describe the protocols for second-generation (2G) digital cellular networks used by mobile devices such as mobile phones and tablets. GSM is also a trade mark owned by the GSM Association.[citation needed] GSM may also refer to the Full Rate voice codec.[citation needed]

It was first implemented in Finland in December 1991.[2] By the mid-2010s, it became a global standard for mobile communications achieving over 90% market share, and operating in over 193 countries and territories.[3]

As a result of the network's widespread use across Europe, the acronym "GSM" was briefly used as a generic term for mobile phones in France, the Netherlands, Bulgaria and in Belgium. A great number of people in Belgium still use it to date. Beginning in the late 2010s, various carriers worldwide started to shut down their GSM networks.