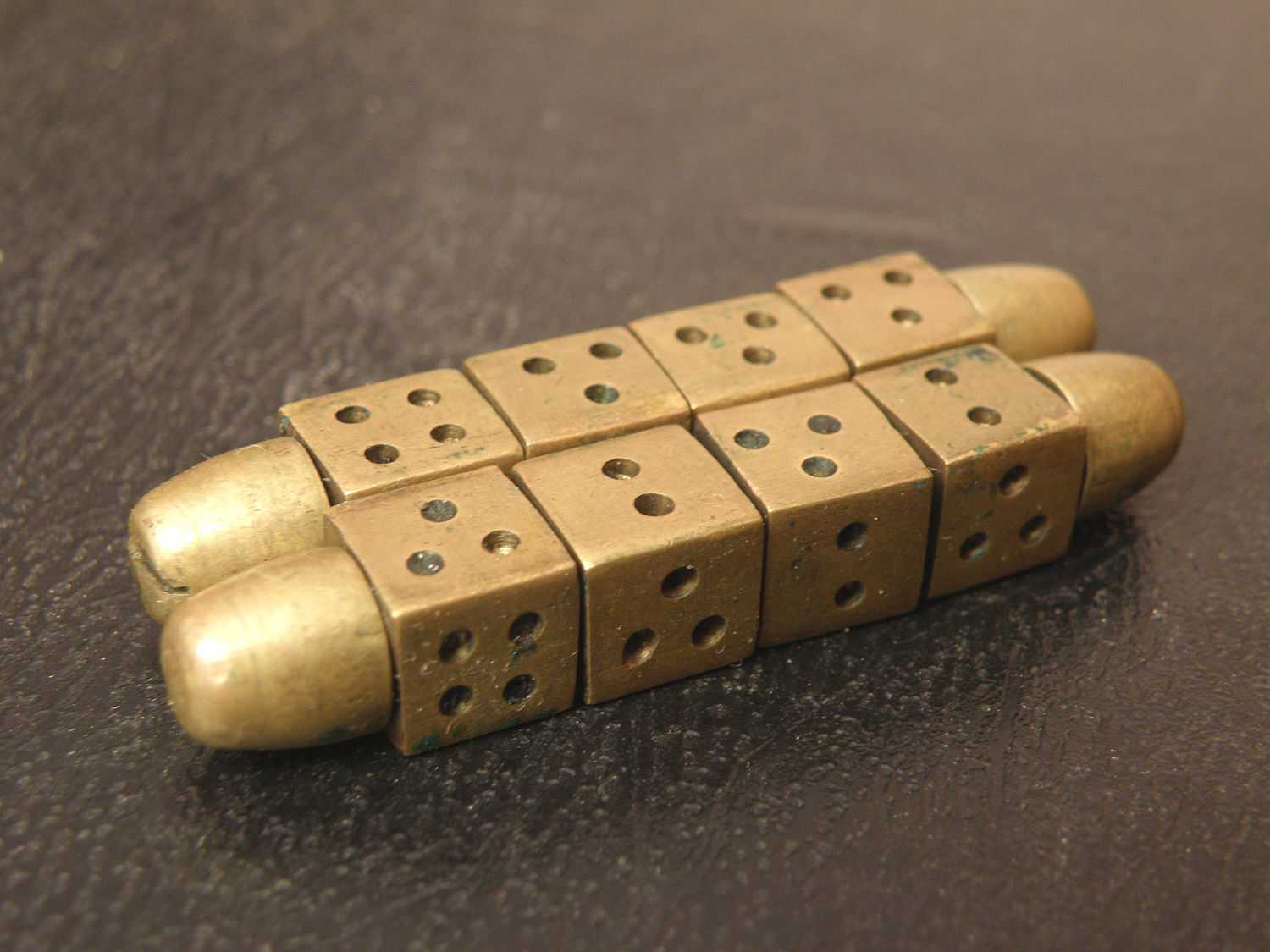 Geomancy (Ancient Greek γεωμαντεία, earth divination)[1] is a method of divination that interprets markings on the ground or the patterns formed by tossed handfuls of soil, rocks, or sand.[2] The most prevalent form of divinatory geomancy involves interpreting a series of 16 figures formed by a randomized process that involves recursion, followed by analyzing them, often augmented with astrological interpretations.[3]

Method of divination that interprets markings on the ground

Geomancy was practiced by people from all social classes. It was one of the most popular forms of divination throughout Africa and Europe, particularly during the Middle Ages and the Renaissance, although in Renaissance magic, geomancy was classified as one of the seven "forbidden arts", along with necromancy, hydromancy, aeromancy, pyromancy, chiromancy (palmistry), and scapulimancy.[4]