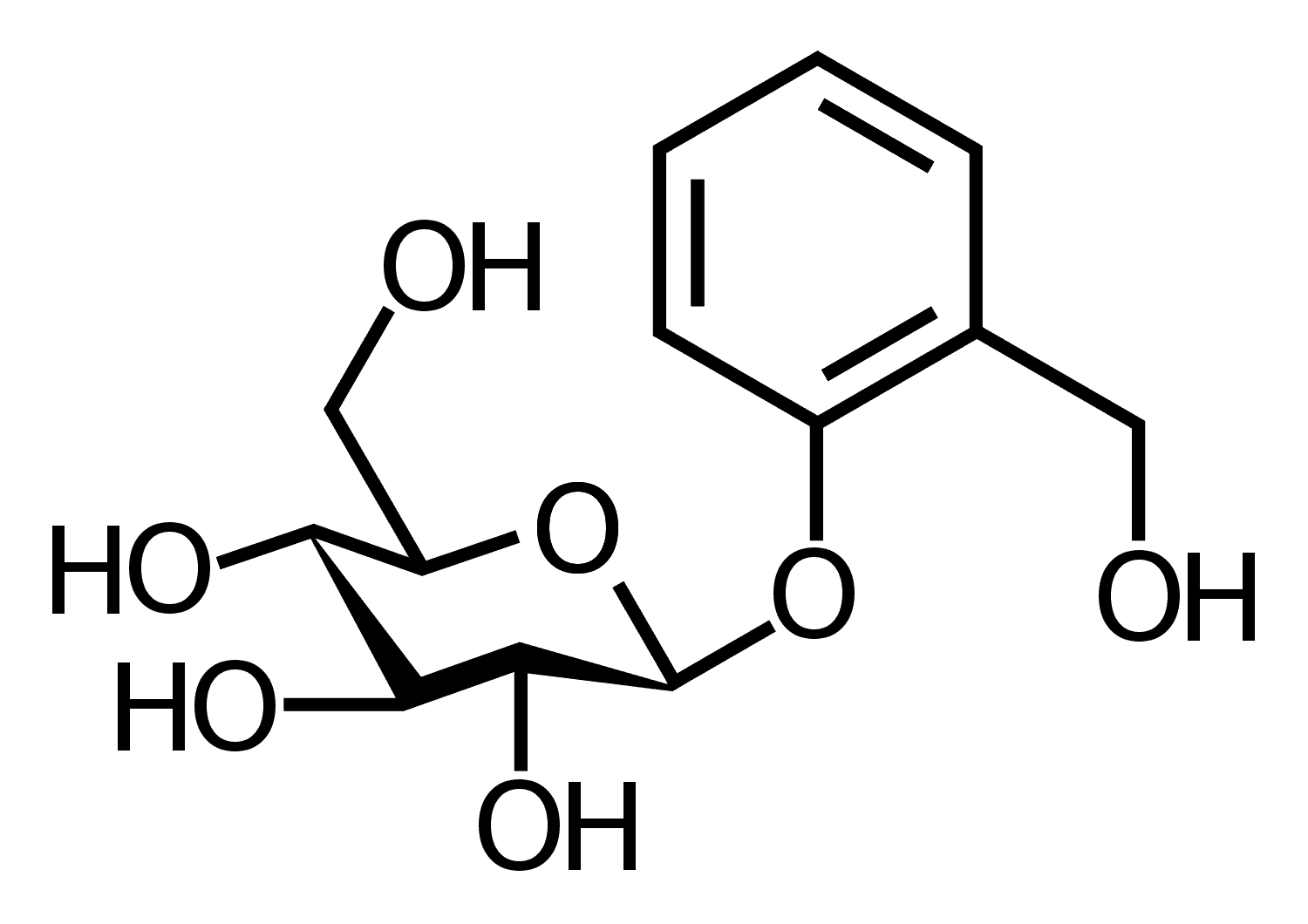 In chemistry, a glycoside /ˈɡlaɪkəsaɪd/ is a molecule in which a sugar is bound to another functional group via a glycosidic bond. Glycosides play numerous important roles in living organisms. Many plants store chemicals in the form of inactive glycosides. These can be activated by enzyme hydrolysis,[1] which causes the sugar part to be broken off, making the chemical available for use. Many such plant glycosides are used as medications. Several species of Heliconius butterfly are capable of incorporating these plant compounds as a form of chemical defense against predators.[2] In animals and humans, poisons are often bound to sugar molecules as part of their elimination from the body.

Molecule in which a sugar is bound to another functional group

In formal terms, a glycoside is any molecule in which a sugar group is bonded through its anomeric carbon to another group via a glycosidic bond. Glycosides can be linked by an O- (an O-glycoside), N- (a glycosylamine), S-(a thioglycoside), or C- (a C-glycoside) glycosidic bond. According to the IUPAC, the name "C-glycoside" is a misnomer; the preferred term is "C-glycosyl compound".[3] The given definition is the one used by IUPAC, which recommends the Haworth projection to correctly assign stereochemical configurations.[4]

The first glycoside ever identified was amygdalin, by the French chemists Pierre Robiquet and Antoine Boutron-Charlard, in 1830.[5]