Gmina Bogoria - Wikiwand
For faster navigation, this Iframe is preloading the Wikiwand page for Gmina Bogoria.

Gmina Bogoria[2] is a rural gmina (administrative district) in Staszów County, Świętokrzyskie Voivodeship, in south-central Poland. From 1975–1998 it was part of the former Tarnobrzeg Voivodeship. The gmina seat is the village of Bogoria, which lies approximately 12 kilometres (7 mi) north-east of Staszów and 53 km (33 mi) south-east of the regional capital Kielce. 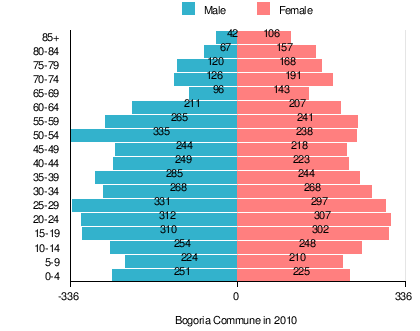