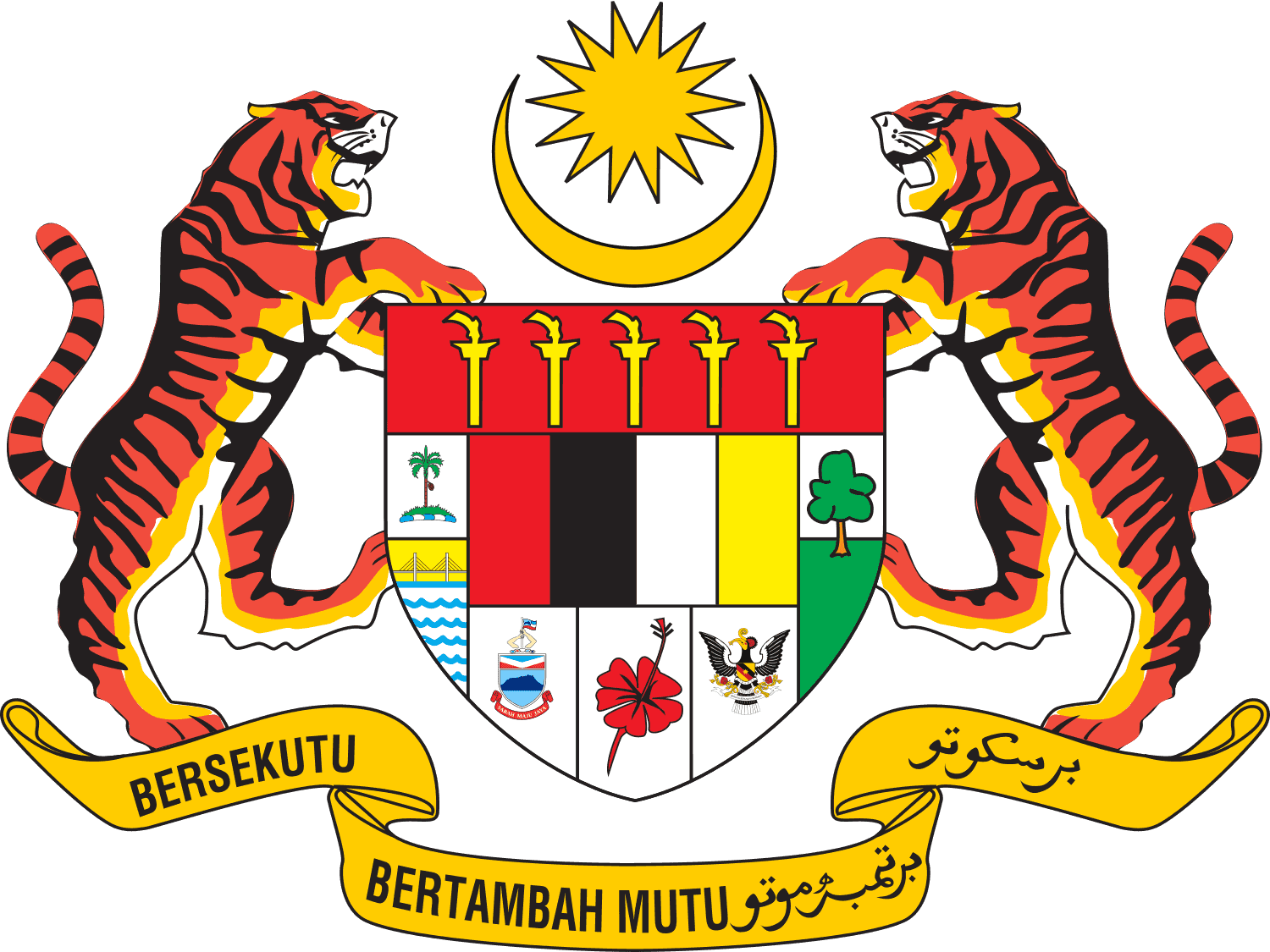 The federal government adopts the principle of separation of powers under Article 127 of the Federal Constitution of Malaysia,[2] and has three branches: executive, legislature and judiciary.[3] The state governments in Malaysia also have their respective executive and legislative bodies. The judicial system in Malaysia is a federalised court system operating uniformly throughout the country.