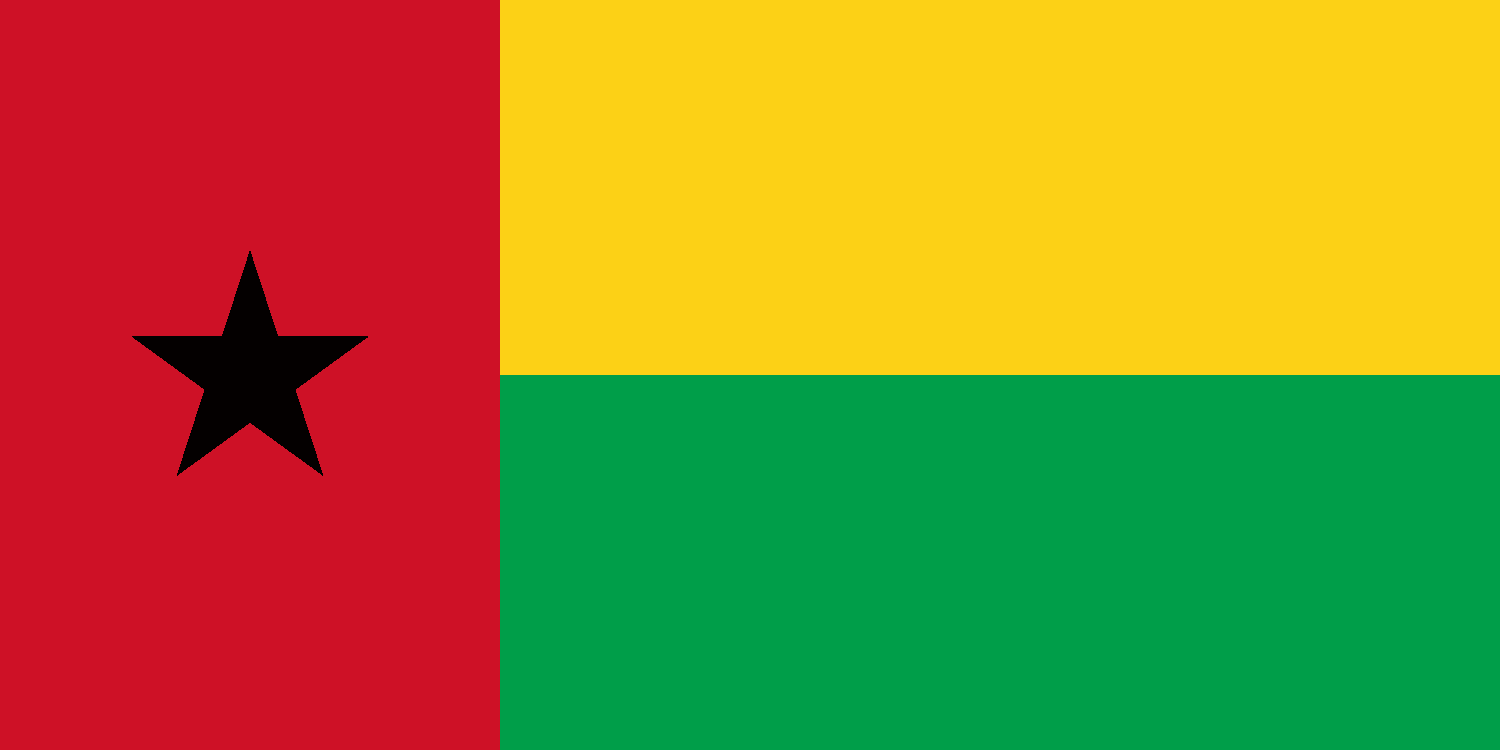 Guinea-Bissau was once part of the kingdom of Kaabu,[11] as well as part of the Mali Empire.[11] Parts of this kingdom persisted until the 18th century, while a few others were under some rule by the Portuguese Empire since the 16th century. In the 19th century, it was colonised as Portuguese Guinea.[11] Portuguese control was restricted and weak until the early 20th century with the pacification campaigns, these campaigns solidified Portuguese sovereignty in the area. The final Portuguese victory over the remaining bastion of mainland resistance, the Papel ruled Kingdom of Bissau in 1915 by the Portuguese military office Teixeira Pinto, and recruited Wolof mercenary Abdul injai was the event to solidify mainland control.[12] The Bissagos, islands off the coast of Guinea-Bissau, were officially conquered in 1936, ensuring Portuguese control of both the mainland and islands of the region.[13] Upon independence, declared in 1973 and recognised in 1974, the name of its capital, Bissau, was added to the country's name to prevent confusion with Guinea (formerly French Guinea). Guinea-Bissau has a history of political instability since independence, and only one elected president (José Mário Vaz) has successfully served a full five-year term.[14] The current president is Umaro Sissoco Embaló, who was elected on 29 December 2019.[15]

Only about 2% of the population speaks Portuguese, the official language, as a first language, and 33% speak it as a second language. However, Guinea-Bissau Creole, a Portuguese-based creole, is the national language and also considered the language of unity. According to a 2012 study, 54% of the population speak Creole as a first language and about 40% speak it as a second language.[16] The remainder speak a variety of native African languages. The nation is home to numerous followers of Islam, Christianity and traditional faiths, though no single religious group represents a majority of the population.[17][18] The country's per-capita gross domestic product is one of the lowest in the world.