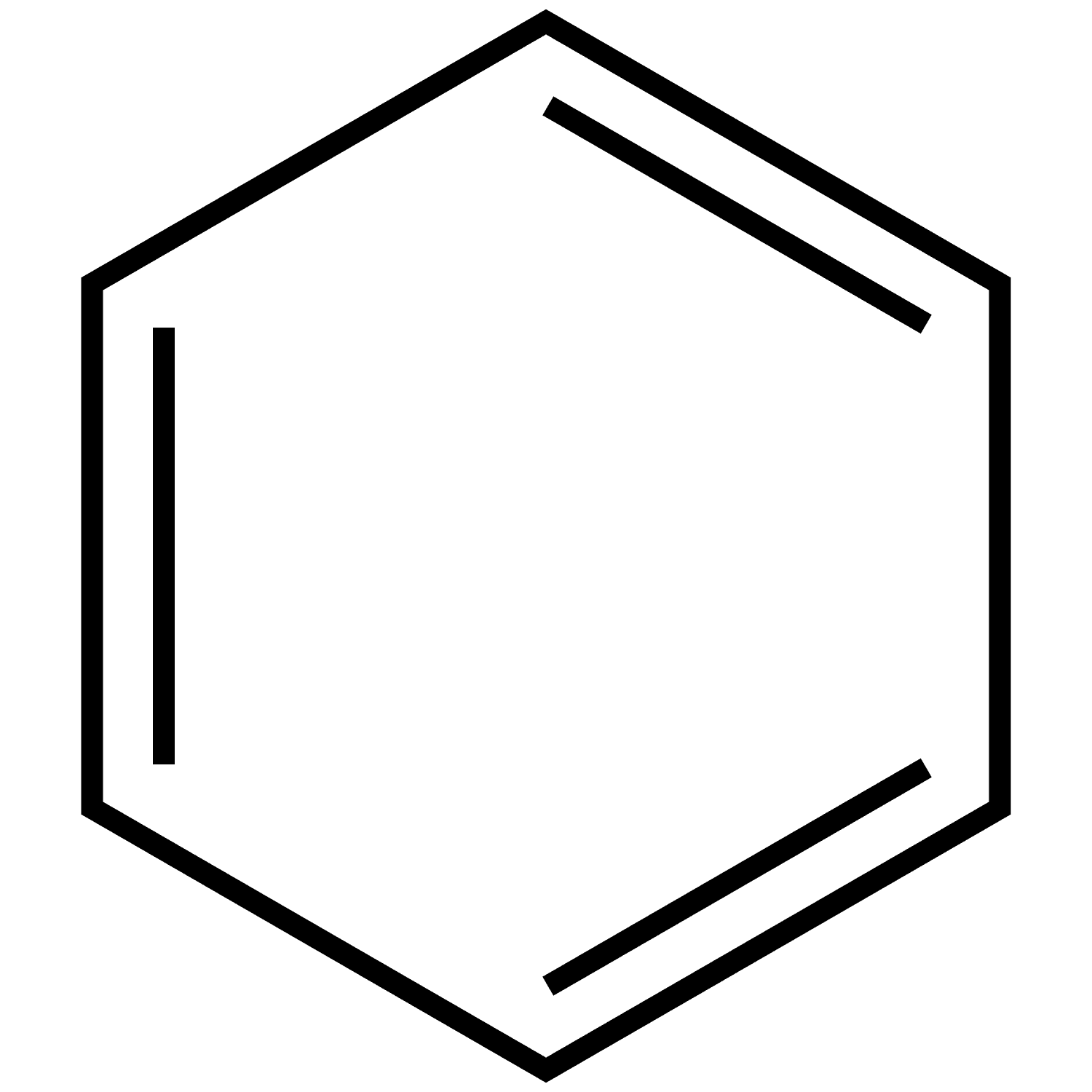 In organic chemistry, Hückel's rule predicts that a planar ring molecule will have aromatic properties if it has 4n + 2 π electrons, where n is a non-negative integer. The quantum mechanical basis for its formulation was first worked out by physical chemist Erich Hückel in 1931.[1][2] The succinct expression as the 4n + 2 rule has been attributed to W. v. E. Doering (1951),[3][4] although several authors were using this form at around the same time.[5]

In agreement with the Möbius–Hückel concept, a cyclic ring molecule follows Hückel's rule when the number of its π-electrons equals 4n + 2, although clearcut examples are really only established for values of n = 0 up to about n = 6.[6] Hückel's rule was originally based on calculations using the Hückel method, although it can also be justified by considering a particle in a ring system, by the LCAO method[5] and by the Pariser–Parr–Pople method.

Aromatic compounds are more stable than theoretically predicted using hydrogenation data of simple alkenes; the additional stability is due to the delocalized cloud of electrons, called resonance energy. Criteria for simple aromatics are: