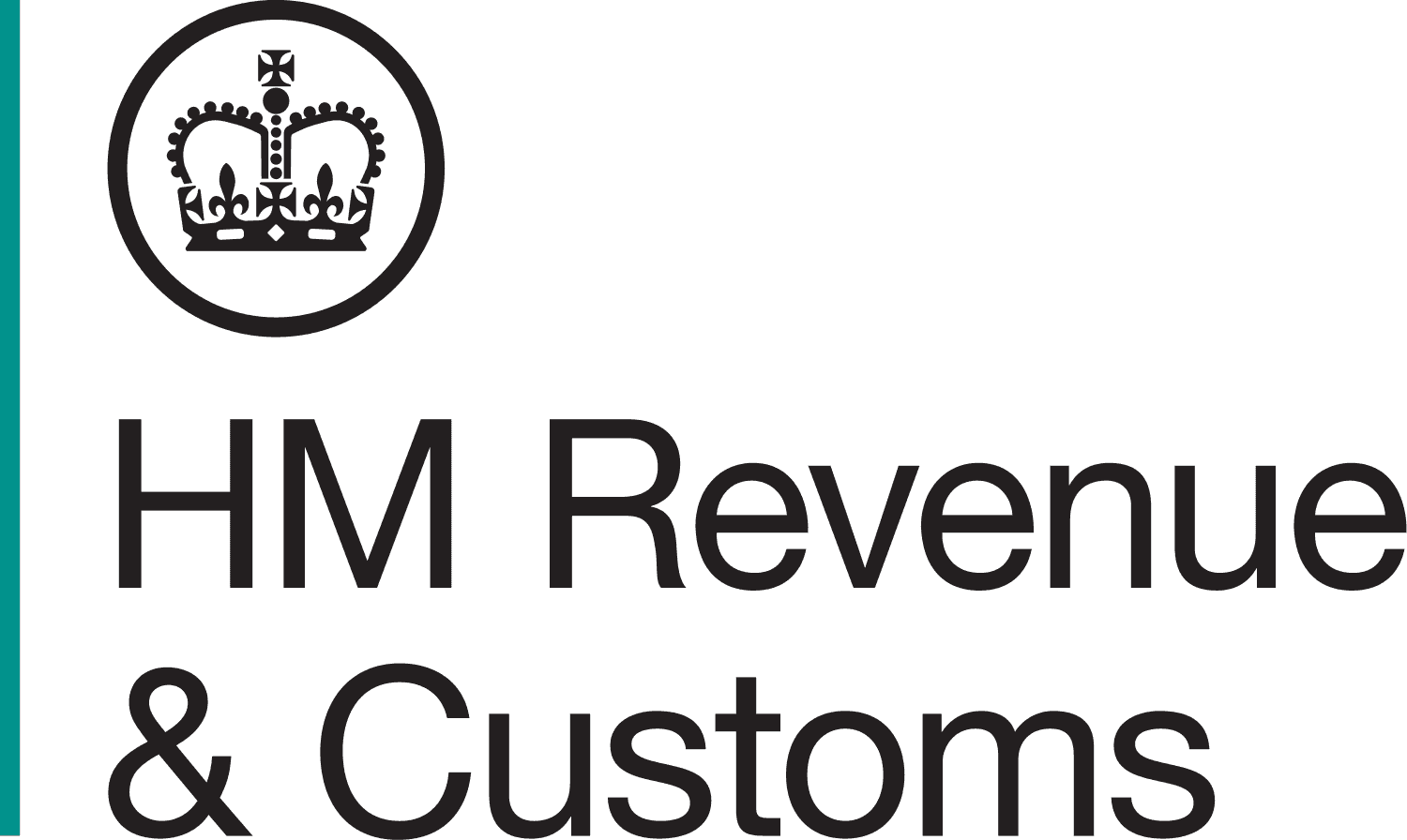 HM Revenue and Customs (His Majesty's Revenue and Customs, or HMRC)[4][5] is a non-ministerial department of the UK Government responsible for the collection of taxes, the payment of some forms of state support, the administration of other regulatory regimes including the national minimum wage and the issuance of national insurance numbers. HMRC was formed by the merger of the Inland Revenue and HM Customs and Excise, which took effect on 18 April 2005.[6] The department's logo is the St Edward's Crown enclosed within a circle. Prior to the Queen's death on 8 September 2022, the department was known as Her Majesty's Revenue and Customs and has since been amended to reflect the change of monarch.

Non-ministerial department of the UK Government