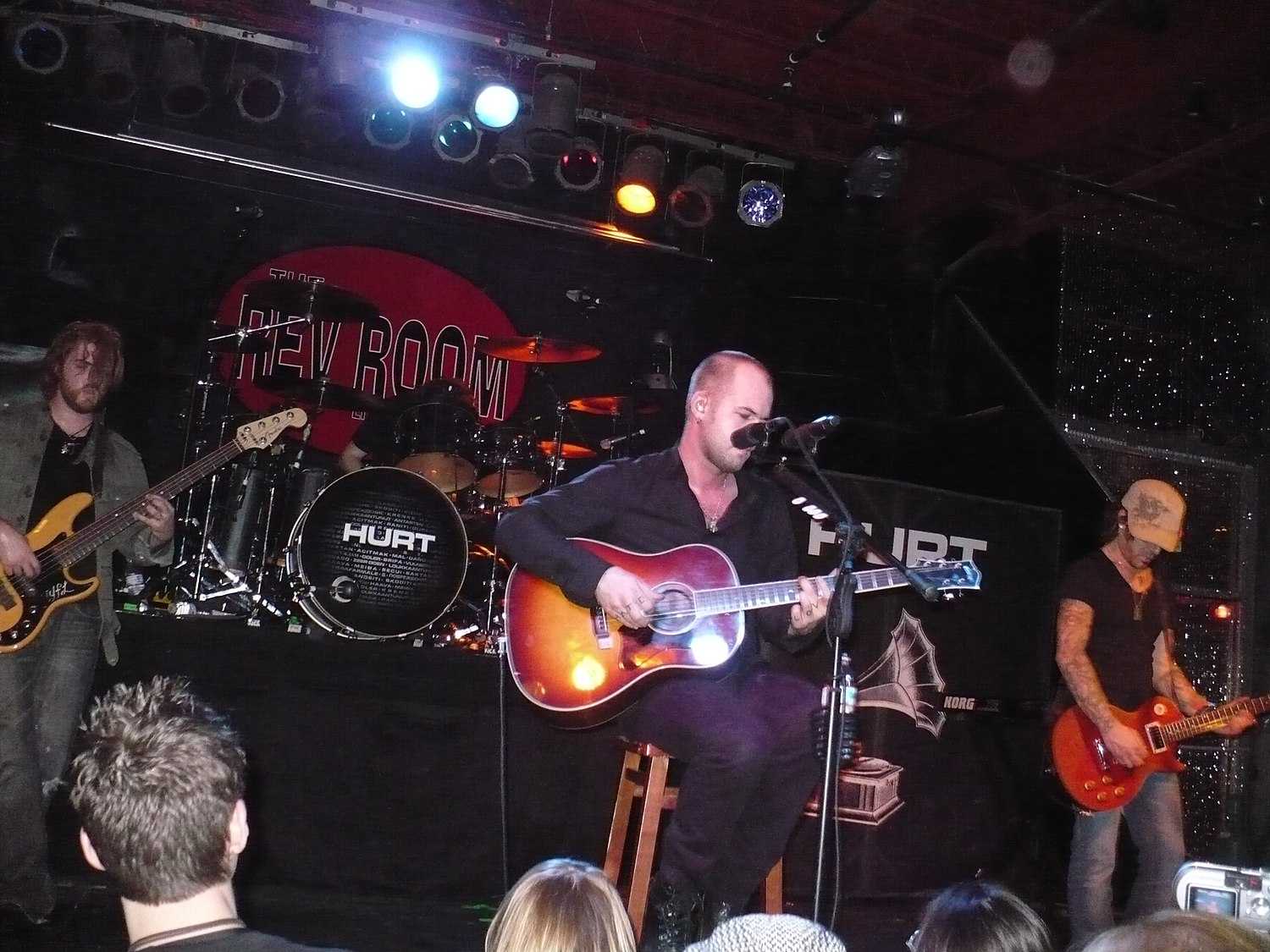 Hurt was an American rock band formed in Virginia in 2000. The band has released four major label albums. The band first released the independent albums Hurt in 2000 and The Consumation in 2003. The band received worldwide acclaim with their major label debut album, Vol. 1, released on March 21, 2006. Their singles "Rapture" and "Falls Apart" garnered significant radio airplay. Their second album was the critically acclaimed Vol. II, released on September 25, 2007, and they gained their largest radio hit yet with the single "Ten Ton Brick".

The band went on to release two more albums, Goodbye to the Machine and The Crux. They then disbanded in 2014 shortly before a release of Self-Entitled, a re-release of their first album which was self-titled. No new material has been released since 2012. Cryptic videos were posted to the band's official Facebook page on December 24 and 27, 2019, suggesting the band would be releasing new material.