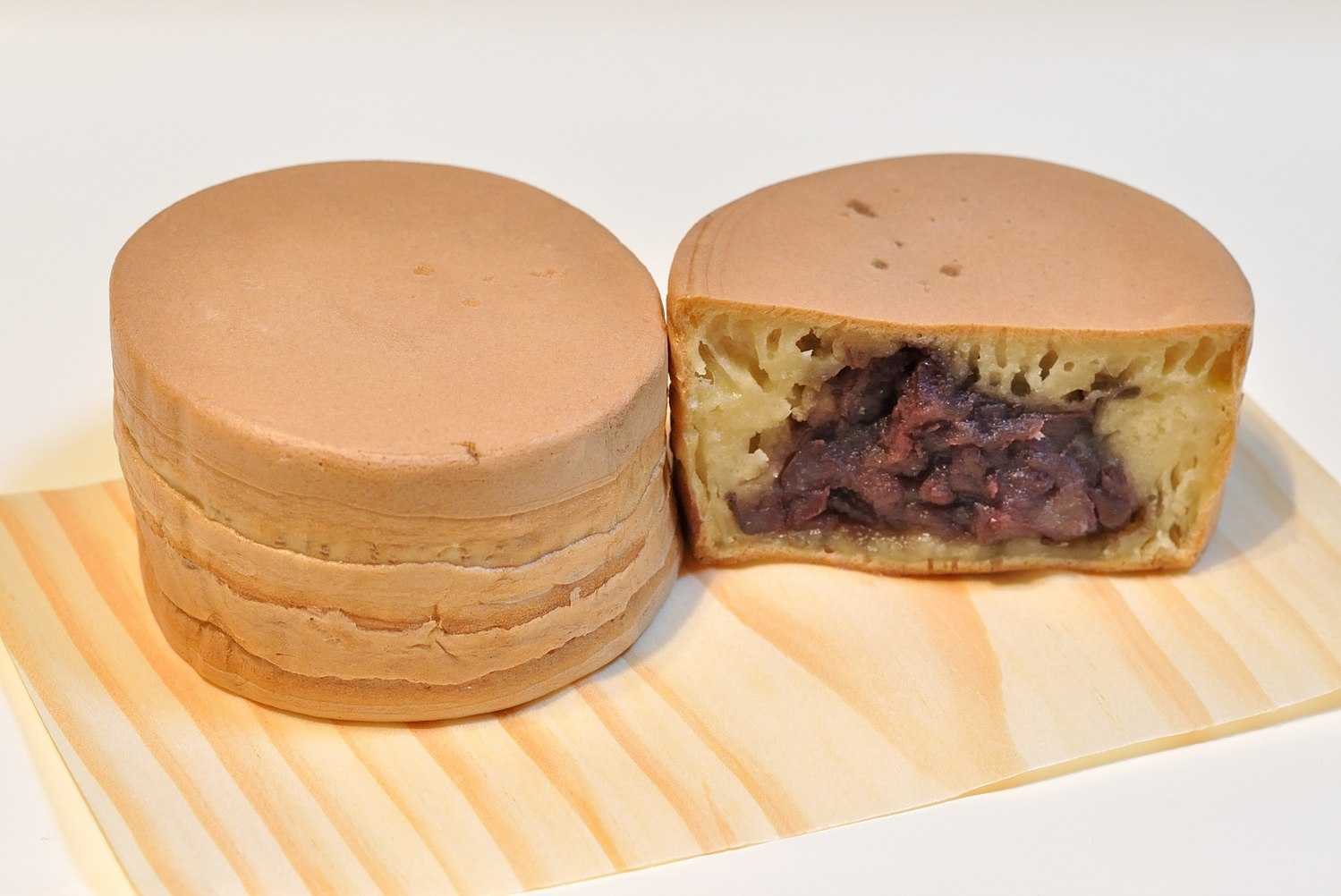 Imagawayaki (今川焼き) is a Japanese dessert often found at Japanese festivals as well as outside Japan, in countries such as Taiwan and South Korea. It is made of batter in a special pan (similar to a waffle iron but without the honeycomb pattern), and filled with sweet azuki bean paste, although it is becoming increasingly popular to use a wider variety of fillings such as vanilla custard, different fruit custards and preserves, curry, different meat and vegetable fillings, potato and mayonnaise.[1][2] Imagawayaki are similar to dorayaki, but the latter are two separate pancakes sandwiched around the filling after cooking, and are often served cold.

Imagawayaki began to be sold near the Kanda's Imagawabashi Bridge during the An'ei era (1772–1781) of the Edo period (1603–1867). The name imagawayaki originates from this time.