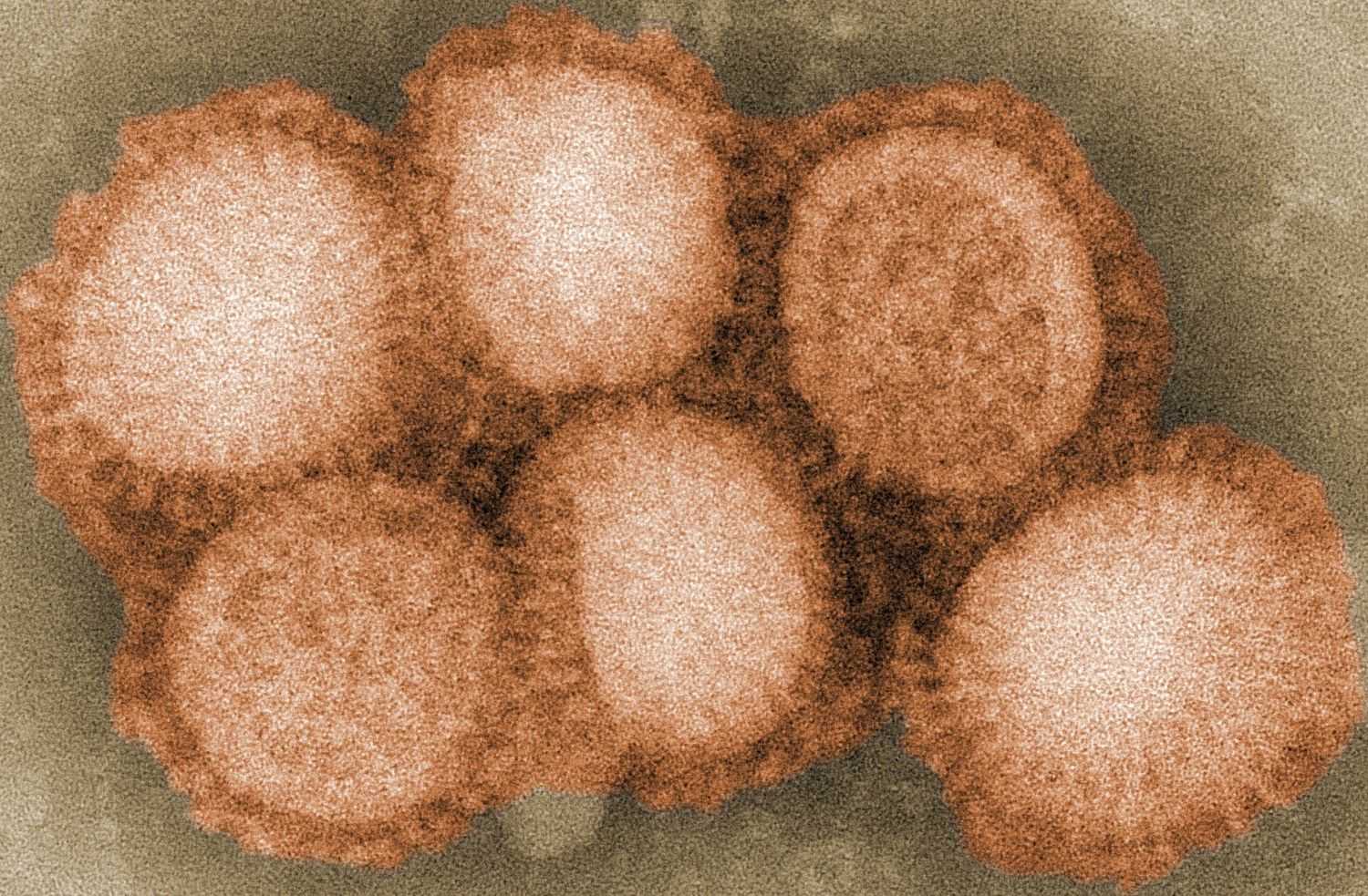 An influenza pandemic is an epidemic of an influenza virus that spreads across a large region (either multiple continents or worldwide) and infects a large proportion of the population. There have been six major influenza epidemics in the last 140 years, with the 1918 flu pandemic being the most severe; this is estimated to have been responsible for the deaths of 50–100 million people. The most recent, the 2009 swine flu pandemic, resulted in under 300,000 deaths and is considered relatively mild. These pandemics occur irregularly.

Influenza pandemics occur when a new strain of the influenza virus is transmitted to humans from another animal species. Species that are thought to be important in the emergence of new human strains are pigs, chickens and ducks. These novel strains are unaffected by any immunity people may have to older strains of human influenza and can therefore spread extremely rapidly and infect very large numbers of people. Influenza A viruses can occasionally be transmitted from wild birds to other species, causing outbreaks in domestic poultry, and may give rise to human influenza pandemics.[1][2] The propagation of influenza viruses throughout the world is thought in part to be by bird migrations, though commercial shipments of live bird products might also be implicated, as well as human travel patterns.[citation needed]

The World Health Organization (WHO) has produced a six-stage classification that describes the process by which a novel influenza virus moves from the first few infections in humans through to a pandemic. This starts with the virus mostly infecting animals, with a few cases where animals infect people, then moves through the stage where the virus begins to spread directly between people, and ends with a pandemic when infections from the new virus have spread worldwide.[3]

One strain of virus that may produce a pandemic in the future is a highly pathogenic variation of the H5N1 subtype of influenza A virus. On 11 June 2009, a new strain of H1N1 influenza was declared to be a pandemic (Stage 6) by the WHO after evidence of spreading in the southern hemisphere.[4] The 13 November 2009 worldwide update by the WHO stated that "[a]s of 8 November 2009, worldwide more than 206 countries and overseas territories or communities have reported [503,536] laboratory confirmed cases of pandemic influenza H1N1 2009, including over 6,250 deaths."[5]