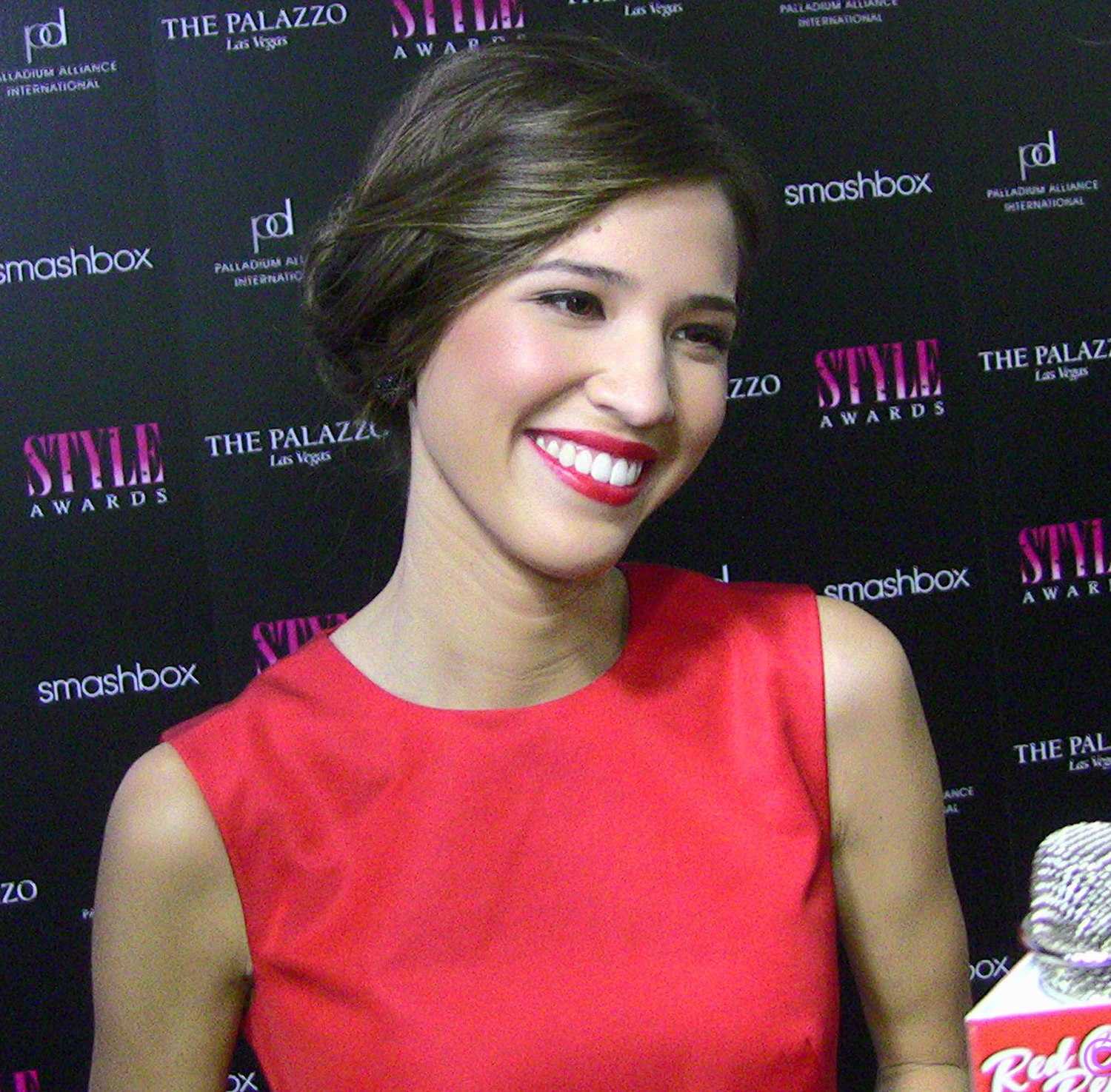 Kelsey Asbille Chow (born September 9, 1991) is an American actress.[1] She is known for her role as Mikayla in the Disney XD sitcom Pair of Kings, and as Monica Long in the TV Series Yellowstone. From 2005 to 2009, she had a recurring role as Gigi Silveri on the drama One Tree Hill. She portrayed Tracy Stewart in MTV's Teen Wolf from 2015–2016.

For all of her screen credits up through 2017, she is listed as Kelsey Chow. For most of her roles since that year, such as for Wind River, Yellowstone, and Fargo, she is credited as Kelsey Asbille.[2]